Is Online Shopping Really That Safe? This Person’s Nightmare Will Tell You Otherwise 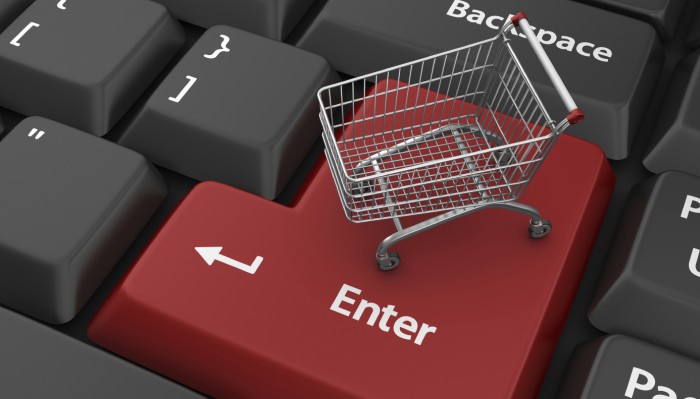 Let’s face it – most times, you never really know who is on the other end of an online transaction. And there are times when they are not who they claim to be.

One such consumer, known only as Jin Jin, learnt this the hard way.

On December 14, she came across an advertisement online on Gumtree and HardwareZone for a GoPro Hero 4 Silver for sale. The camera set was going at a mere $450, while the retail price for this model is $550. Eager to get the set for her wedding and honeymoon, Jin sealed the deal.

The terms of sale was that the full sum of money was to be transferred to the seller’s bank account. The seller would then send them a copy of his identity card as a guarantee, and the transaction was to be completed at a designated public area thereafter.

All went well until the day of the meet up, where the seller was to deliver the product to Jin.

The seller, who previously identified himself as “Ulric” on his identity card, appeared to have stolen the card and misappropriated the identity of the real Ulric. He appeared to have done the same scam on other occasions, such as with the sale of branded bags and the advertisement of job vacancies.

Both Jin and the real Ulric have reported the case to the police.

Jin is not alone.

Cyber scams are on the rise in Singapore. In fact, the aforementioned situation, classified under Cheating Involving E-Commerce, is among the one of the top key crime concerns of the Singapore Police Force in 2014, as reported in their Mid-Year Crime Brief For January-June 2014.

This specific incident is known as a Multiple Payment Online Purchase Scam, has seen a whopping 2,223% increase at 289 reported cases from January to June this year compared to 13 cases in the same period in 2013.

With the Asia-Pacific region claiming more than 46% of digital buyers worldwide in 2014 as reported on eMarketer, it is all the more important for us consumers to be prudent in our purchase decisions online.

“With more consumers on the hunt for bargains during the holidays and looking for means to make their shopping as convenient as possible, many go online and onto their devices – something cyber criminals are very much aware of,” said David Freer, Vice President, Consumer, APAC, McAfee, Part of Intel Security. “However, all it takes is awareness and some simple precautionary measures to keep their digital lives safe and not spoil the year end spirit.”

The Singapore Police Force has come up with a series of recommendations to minimise your risk of falling prey to such scams.

On top of the list is probably the best and wisest advice one can possibly give: pay only after you’ve safely received the goods. This will probably save you much more down the road than you’ll ever imagine.

But we know too that often times, such an option simply isn’t available, and service providers of certain sites have stepped in to make this a less worrisome process.

Purchase only from sites with secure payment options

Purchase only from websites that are committed to protecting its buyers.

Sites that allow use of PayPal as one of its payment options are usually reliable, as PayPal is known to be one of the most secure and trusted platforms for online transactions. Its comprehensive Buyer Protection policy guarantees full reimbursement should the item not arrive or doesn’t arrive in the condition you expect it to.

Websites such as popular online shopping site Qoo10 also gives its buyers a peace of mind by providing an Escrow service on the site. This basically means that a third party, in this case Qoo10 itself, will withhold payment to its sellers until the buyer receives and approves of the item.

Websites that utilise such services, or similar services in the market, prove that they have the buyer’s interests at heart, and buyers can generally use these sites with a peace of mind.

Should these options not be available, for example on local mobile shopping site Carousell, a background check on sellers through their past seller reviews might be useful to determine their trustworthiness.

Be alert to new cyber attacks or scams in the marketplace

Holiday season or not, cyber scams and identity theft cases occur frequently throughout the year. Computer security company McAfee leaves us with a few tips to protect ourselves from these scams, especially in a season of loose purse strings and the danger of cyber scams heightened.

With that, we leave you to enjoy the rest of your Christmas shopping this Advent season.

Just keep in mind the general rule of thumb that if things appear too good to be true, it most likely is.

Also Read
On The 12th Day Of Christmas, My Scammer Gave To Me…
Categories: News Reader, Opinions, Online Shopper, Singaporean