Chingay 2015 Launches Its First Ever Mobile App, And We Love It! 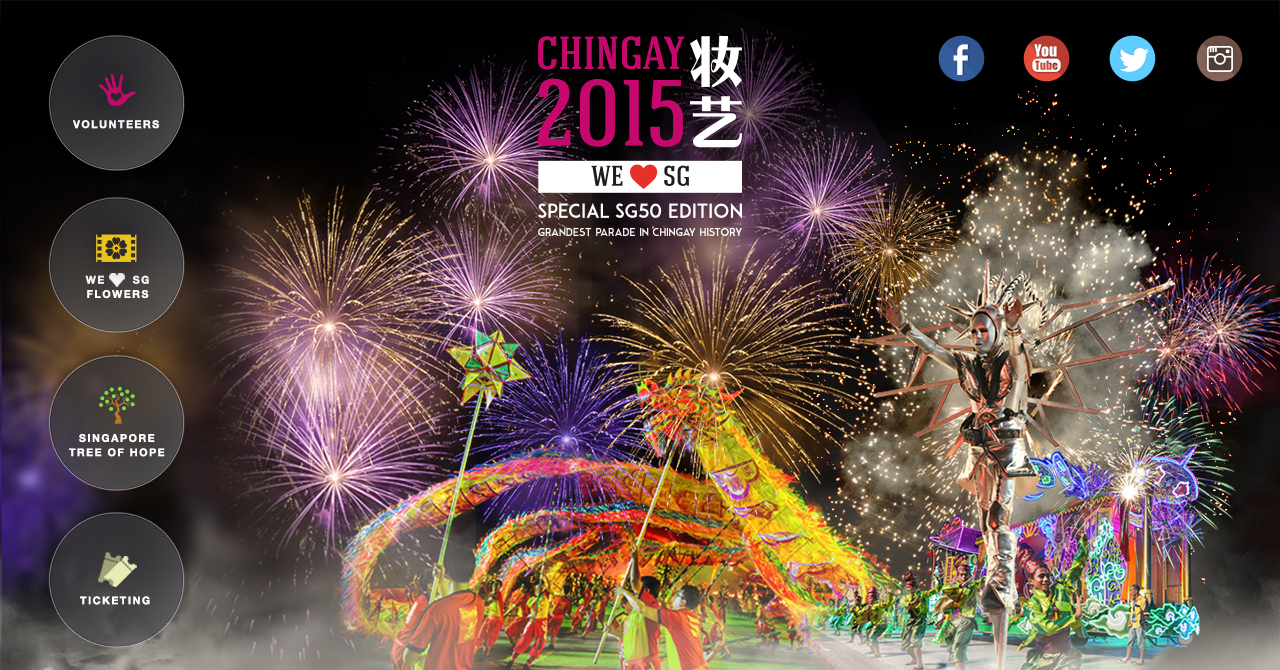 Singapore’s biggest annual float party, the Chingay, is celebrating Singapore’s golden jubilee this year with its first ever mobile app aimed at the younger generation.

The app — called the Chingay Youth Aspiration App — will allow youths to post and share photos and videos of the parade with their family and friends.

The app is not only catered to the parade; it also serves to engage Singaporean youths through its gallery section, where users can post and share their aspirations and hopes for the nation and view the aspirations of others.

The app is served in conjunction with the nationwide campaign, SG50, to engage the younger generations in building a better Singapore.

“We hope to call upon all the Singapore youths to come together to play a part and co-create a future for Singapore,” said Kenneth Wong, organising chairman of the People’s Association Youth Movement.

The Youth Aspirations for Singapore campaign, which runs the app, is also encouraging youths to vote for 10 values and visions that they believe in via the mobile application.

Youths who are studying overseas can also participate in sharing their aspirations for their hometown, thanks to the app.

The student-initiated organization called Singaporeans of Victoria (SOV) are already planning their very own version of SG50 in Victoria, Australia. Led by a team from Singapore Medical Students of Victoria (SMSV), exhibits including Singapore’s history and old traditional games like chapteh will be featured to commemorate Singapore’s 50th birthday in their own special way.

This year’s Chingay parade is set to feature an impressive 12 000 perfumers, as well as a whopping 150 Trees of Hope, which are made solely using recycled plastic bottles.

With the slew of projects and happenings catered for SG50 alone, 2015 will truly feel like a red and white affair for Singaporeans, even for those abroad.