“Facebook At Work” Launches To Conquer Every Minute Of Our Lives 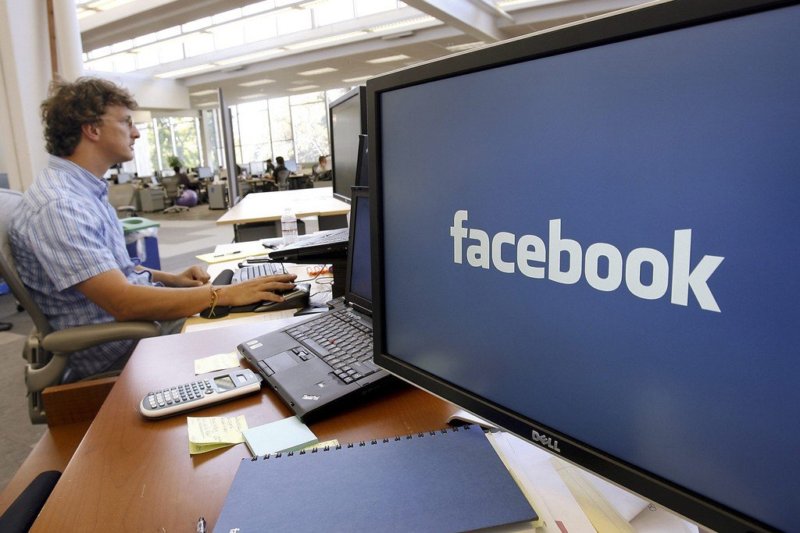 If you thought you could stay off Facebook, think again.

While people are busy scrolling through their Facebook timelines to procrastinate at work, the social media giant just released a new app yesterday called Facebook At Work, as part its plan to expand into that very territory.

Currently, it is still in beta mode, with only a handful of selected companies downloading the app for a test run, but according to the Wall Street Journal, Facebook has been working on it from at least November.

Lars Rasmussen, Facebook’s director of engineering, had told WIRED: “We have found that using Facebook as a work tool makes our work day more efficient. You can get more stuff done with Facebook than any other tool that we know of, and we’d like to make that available to the whole world.”

Facebook At Work looks similar to the Facebook we know and love/hate, with a notable difference in the colour – while your ‘personal’ Facebook is its trademark blue, ‘work’ Facebook will be white, to help you differentiate and maintain your work-life balance. It will exist on different apps as well, expanding the Facebook app family, as well as on different portals in its web version, and will be available on both iOS and Android.

Other than the colour, Facebook At Work will also have no advertisements, will not track users or hold data. Surprisingly, the main feature that will be featured will be Groups, which the company also pushed out as a separate app some months back. The social media giant believe that it will eventually take the place of unending and messy email threads.

So you can imagine exactly what Facebook At Work would look like. Instead of updates from your friends and family members, you would get updates from your closest colleagues. If your post gets enough shares, its possible that the entire company could see it. Your private work communicator would be the infamous Facebook messenger. You’ll get photo and video sharing options, Events and birthday notifications, and a search function to look up anyone in the company.

Also Read
Come On, Stop The Hate On Facebook Messenger!

From someone who does work partly on Facebook (the Vulcan Post team is quite partial to Facebook messenger), I can see the appeal. The foundations are already in place for an effective work portal, and I would personally love to have an alternative to long and clunky email threads. However, it would probably be difficult for older and larger companies to adapt to, especially those who would rather keep social media and work separate. Speaking to WIRED, Rasmussen recognises the problem as well.

“Some people are less comfortable than others using their personal Facebook in the work context,” he says. “With Facebook at Work, you get the option of completely separating the two.”

There is also the issue that Facebook could bring to the workplace the problems that they have brought to our daily lives. It could give birth to a whole new kind of work dynamic, where climbing the work social ladder could be as easy as making the right Facebook friends and having the wittiest Facebook posts with the most likes, and with our career incentivising meticulous Like-counting and ‘friend’-mongering – our teenage insecurities are reimagined.

So whether you’re into the idea or not, it looks like Facebook is poised to conquer every aspect of our lives, and we’ll probably spend every hour of our day on the site – regular Facebook at home, and Facebook At Work. Non-Facebook users, be wary.