This Is So ‘Fetch’: Mean Girls The Movie Is Getting A Mobile Game 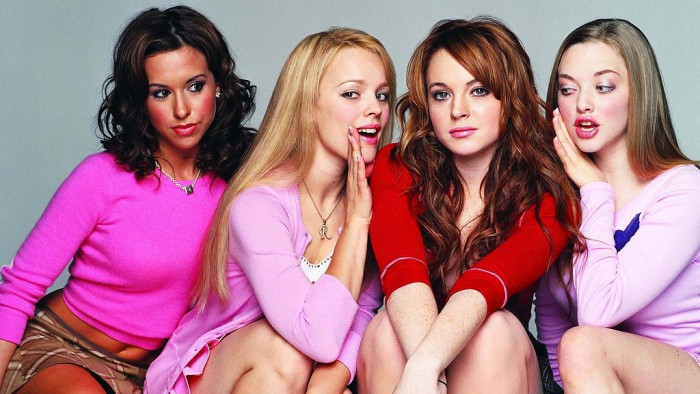 The ten-year anniversary of Mean Girls — which starred Lindsay Lohan and Rachel McAdams — passed a little while ago. Yet, the Paramount Pictures hit movie is still popular today, with Mean Girls merchandise and products inspired by Mean Girls quotes still being sold on the market.

“Get in loser, we’re going shopping!”

But rather than simply supporting the movie by purchasing Mean Girls’ merchandise, you’ll soon be able to play a game inspired by it. Brought to you by So Much Drama! Studios, a gaming company in San Rafael, California, the game version of Mean Girls will be available to iOS users. Game Rant reported last week that the mobile game is an attempt at moving the movie’s story forward.

Just like the movie plot, the game is created as a “tiara-defense game”, where players can take over North Shore High School by piecing together the broken Spring Fling Tiara. Players can choose to take on the roles of the different movie characters, such as Cady, Regina, Gretchen, Karen, Janis, Damian, Aaron, and Kevin.

Players also get to choose and navigate through the movie’s settings — including the classrooms, football fields, and cafeteria — to collect different power-ups. These are items such as tiara pieces, Kalteen bars (the chocolate bar that Cady claimed could help one lose 3 pounds) and peppermint foot cream, and will help users increase popularity and earn points.

Of course, the game developer also included the movie’s infamous Burn Book, where players can add the names of their own friends.

The game’s release date has not been announced yet, though as a fan of a movie, I am definitely looking forward to trying out the game and hoping that this game will be ‘fetch’.