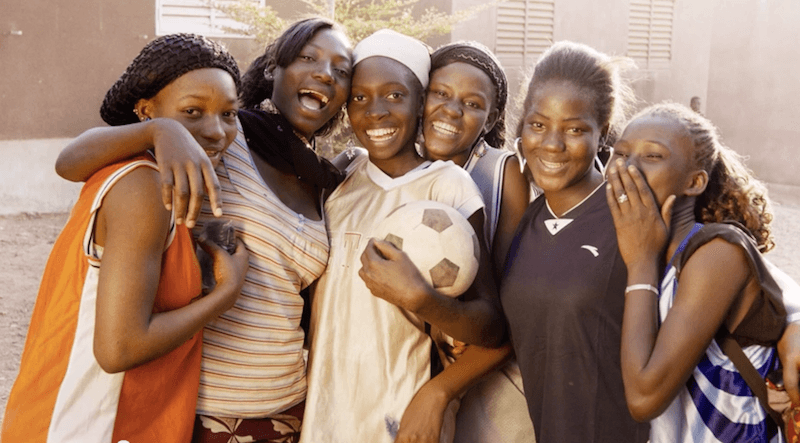 Getty Images and LeanIn.Org, a women’s non-profit organisation, are celebrating their one-year collaboration in conjunction with the anniversary of the Getty Images Lean In Collection — a compilation of pictures dedicated to changing the way women are portrayed in the media.

At a speech on the anniversary, Sheryl Sandberg, COO of Facebook and Founder of LeanIn.Org said, “Men and women should be equally represented at the boardroom table and at the kitchen table.” She went on to explain the importance of the media’s portrayal of women in influencing their ambitions and dreams.

Jonathan Klein, the Co-Founder and CEO of Getty Images, strongly believes that imagery can change the world. He said, “Getty Images’ partnership with Sheryl Sandberg’s LeanIn.org to break down stereotypes and kill the cliché is changing the conversation about the depiction of women in visual communications and has delivered impressive bottom line results.”

Also read: Getty Images’ Top 10 Most Moving Pictures Of 2014 Is A Chilling Tribute To A Year Gone By

The pictures from the Getty Images Lean In Collection have been licensed in over 65 countries and across a diverse range of industries. This includes financial and tech organisations, which also happen to be the two biggest sectors. These organisations are trying to rope in more women to join the club.

Getty Images and LeanIn.Org are encouraging the public to get involved in their #RepictureWomen movement. In celebration of the campaign, the Lean In collection of over 2,500 images of women empowerment was recently launched.

News flash: feminism is not about man-hate. It’s not proving that women are better than men. Rather, it’s about equality. It’s about striking a balance between men and women.

What Sandberg said is on point: “We also need to address how women and men are depicted, because you can’t be what you can’t see.”

It’s disheartening to see the misconception surrounding feminism, but I’m an optimist. Granted, we have a long way to go, but we’ll get there someday. Goodbye, cliches and stereotypes: it’s time for us women — and men — to make a serious change.