You Are Worth More Than You Think 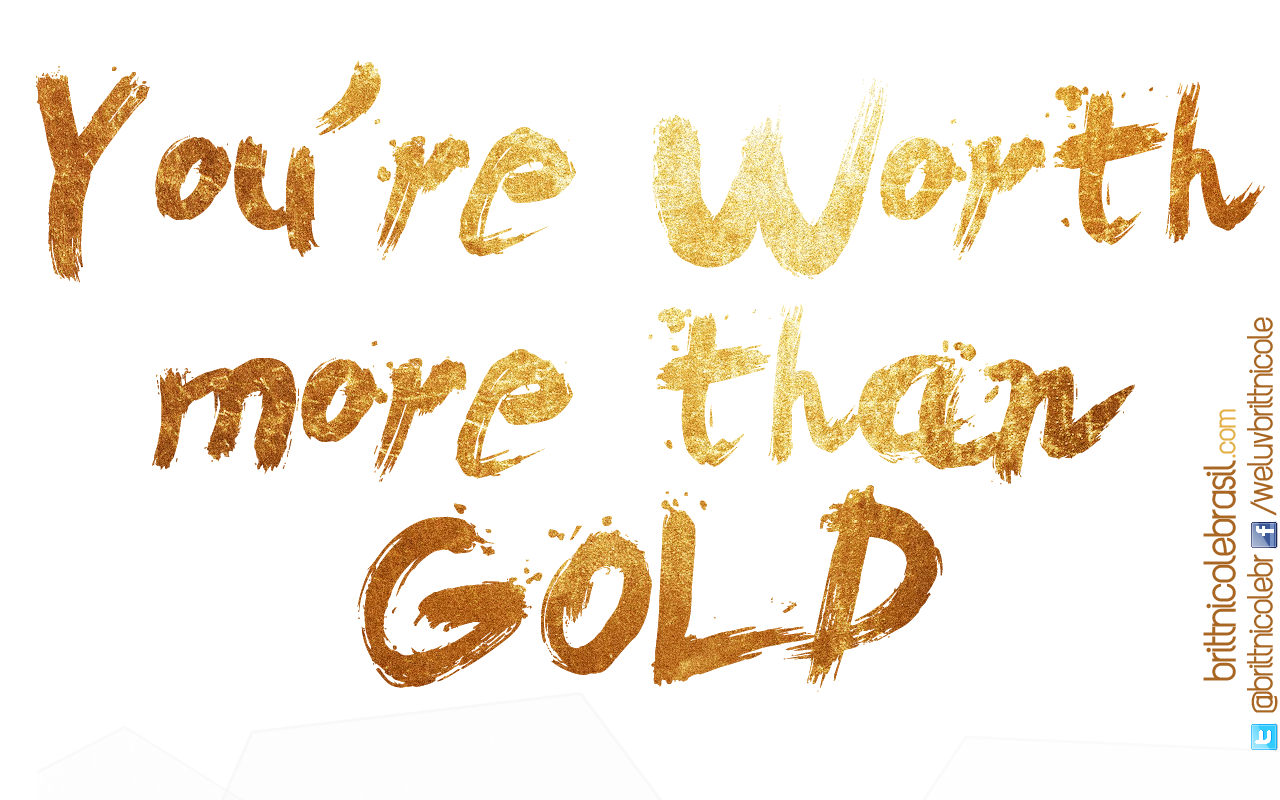 Being ignored isn’t a really nice feeling. It eats you up inside because you’re thinking: What is it that’s so wrong with me that someone can treat me like I’m invisible? Am I really not that important?

But you see, sometimes, I do it too. When I can’t find the right answer, I leave someone hanging until I can think of something to say. It’s nothing strange. What’s strange is how you get so caught up in why you’re being ignored that in your anxiety, you let that one person define your worth. You want an answer so badly that you’re blind to everything and everyone else around you. And you forget that just because this one person may not seem to want to talk to you, it doesn’t mean that you are small or insignificant.

Just last night, someone was sharing about how this guy she’s been texting hasn’t texted her back in hours and she was pulling her hair out just fretting about it. The “seen” tag at the end of every Facebook message or the double blue ticks of Whatsapp are killers, because they mess with your head and you start thinking of every horrible possiblility – the most horrible one being that he’s just not that into you.

It sounded like an all-too-familiar scenario to me, because it has happened before. I was there, in her shoes, going back and forth trying to figure out what my next step should be. I didn’t want to be an annoyance, but I didn’t like waiting days for an answer either.

Like YouTuber Mike Falzone asks below, “The question at hand isn’t so much how do I get his attention back, more like: why do I want his attention so bad?” What is it about this person that makes you put yourself in such a miserable position where all you keep doing is wait for an answer that’s never going to come?

Sometimes it’s for the sake of having closure. You want an answer so you’ll know what step to take next. But most times, you can’t get an answer no matter what you do and all you can do is move forward. Because you can’t sit around and wait for people to decide how they feel about you. Because you can’t let this one person get you down. Because, as a friend once told me in all her optimism, one day you’ll find someone who will show you what exactly you’ve been waiting for, and it will be worth it.

But most importantly, because you are worth so much more than you think – more than what that one person thinks of you. You are important to the people around you, who love and care for you. You are worth more than the silence you’ve grown accustomed to. And you deserve to have someone who wants to have a conversation with you.

You are worth more than gold. Don’t forget that. And if anyone makes you forget it, let them go and remember: “You may think you’re nothing, that you cannot fit the mould. But I’ve peeked inside your chest, and your soul is streaked with gold.”

To Fridays is a weekly column that hopes to be able to give you all the encouragement and love in the world. This week’s story is the 20th. #tofridaysvp

Also Read
The Curse (Or Blessing) Of Valentine’s Day
Categories: Luminary, To Fridays