MiLi Vs MiPow — Heavy Duty Power Banks For Your Smartphones 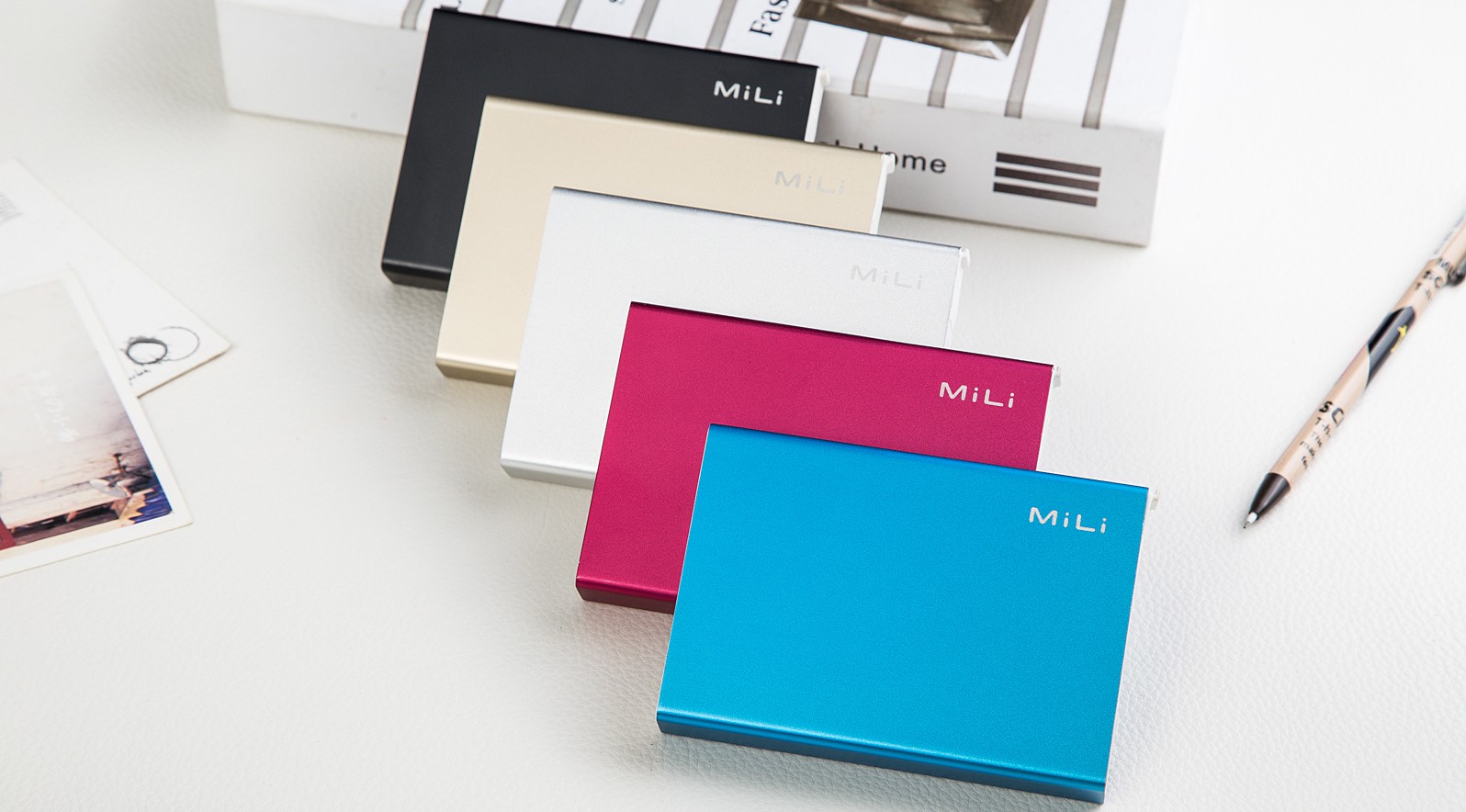 Remember your old Nokias? They could last days on a single charge. They were brick heavy, featured an analog screen, could only receive text messages and calls, but you could play Snake on them all day and your battery meter would barely register a dip.

Those were the days.

Smartphones may have given us all-day Internet access, email on the go, games in the palm of our hand, movies and music anytime we want, but it comes at a price — a big one too.

You’d be lucky to have your smartphone last you half a day with you fiddling with your phones’ featured bells and whistles. It doesn’t matter if you use an Android, have an iPhone, or if you have a phablet or a standard 4.7 — batteries these days simply will not last you through the day.

This frustrating reality has paved the way for a whole new industry to rise — portable chargers. Personally, I didn’t even think that with all the advancements we’ve experienced on mobile, it would have to come to us making room in our purses for a portable battery charger that was just as heavy as our old 3310s. Nevertheless, here we are, and cumbersome as they may be, these handy little things are still your best bet for surviving the modern, mobile-driven world.

If, like me, the thought of going through the day with your phone dying on you is not an option, you’ve probably gone through quite a few just to figure out which ones are the best.

And by far, at the top of my list are the heavy-duty, all-reliable power banks from MiLi and MiPow.

Let’s get this out of the way — you will be hard pressed to find a power bank that looks as sleek as your iPhone or as compact as your Samsung. They are designed to pack on power that your smartphones can’t handle. Still, MiLi Power Star II tries its hardest, offering multiple candy colors to complement its white body (which resembles a hard drive more than anything).

But here are the perks: it offers a built-in Apple Lightning cable (which is great for iPhone owners), has an LED power indicator, features a microUSB charging dock, and a USB output. It’s a safe and dependable lithium-polymer battery pack that has a capacity of 10000mAh — that’s 64 hours of browsing time and 226 hours of audio and 84 hours of talk time.

If you’re using it just to top up your phone once it hits the 40% mark, you can expect it to last you a week, at least. It’s also built to charge tablets, but of course, expect that to eat up more battery life. It also has the fastest self-charge time compared to others in the market with the same capacity.

MiPow was one of the first brands to offer portable power when people started to realize that their beloved smartphones had no chance of lasting a whole day, so it only makes sense that their power banks are set to simply get better and better.

One of their most powerful devices is the PowerTube 10000 that admittedly is pretty bulky — but it can easily charge both a tablet and a smartphone at the same time. It also features a smart battery meter that offers a clearer way to tell how much power is in your power bank.

This one is harder to slip into your bags however. It’s designed to literally look like a battery and if you plan on carrying a clutch, good luck trying to get anything else to fit apart from your phone and your power bank. But hey, at least you’re assured for over three days of reliable power source.

When it comes to reliability, both are actually on equal ground. I have to say however, that MiPow seems to take a lot longer to charge — it seems to take all day for it to charge to full capacity. Plus, the cylindrical design puts me off. It just makes it that much harder to put everything I need into a single bag.

Now, for sleeker, slimmer and more portable power banks — yes, ones that can actually fit easily into a clutch — watch this space. They’re out there, and I plan on finding them.

Also Read
Why The Dell Venue 8 7000, The World’s Thinnest Tablet, Is Much Cooler Than Its Name
Categories: Geek, Gadget Enthusiast, Reviews, Tools and Tips