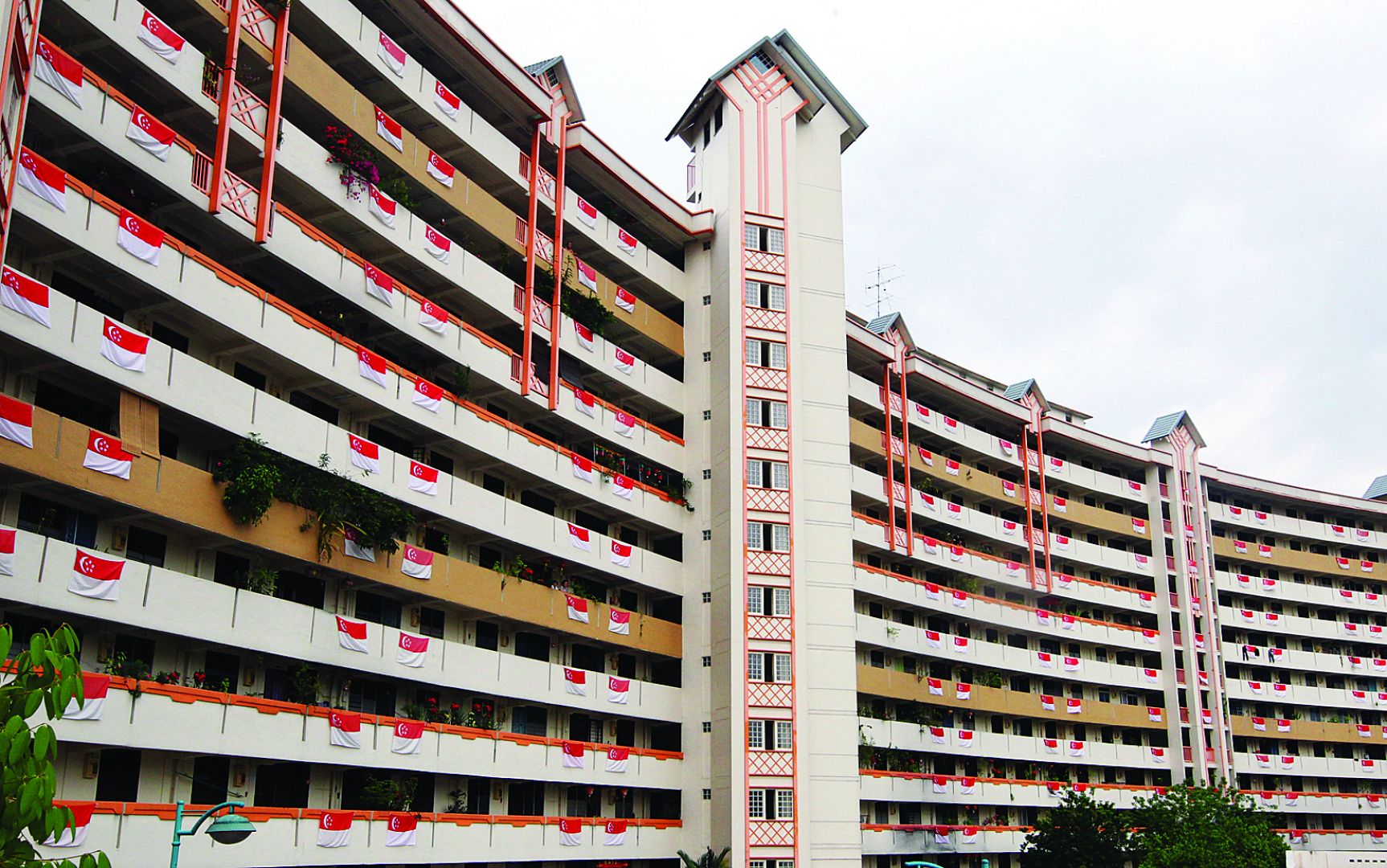 After a public movement emerged calling for people to wear black (or white) this Sunday, a movement of another kind has been initiated — and it brings with it a whole other meaning.

Grassroots leaders from East Coast GRC are calling on fellow Singaporeans to “fly their flags”, or display Singapore flags outside their homes on Sunday, in a final act of unity to send off Singapore’s founding father Lee Kuan Yew.

To them, it will be more than a simple act of mourning: Lee Kuan Yew spent his retirement continuously looking over Singapore, and these activists are hoping to reassure Mr Lee that Singapore has been left in good hands.

“Mr Lee IS Singapore, he is everywhere we look, he’s in the trees, the roads, the schools, everything that we have,” says Nicole Leong, one of the people who came up with this idea. “You just have to look around you. We’re eternally grateful to him, and we want to carry on the good work he’s done.”

“Singapore is our home, and as what PM Lee said, our founding father has brought us from third to first world,” said Sussie Ketit. “We, as the younger generation, hope that we can display the flag on Sunday to show the unity and confidence we have, to work towards the legacy he has left for us.”

However, they are concerned about whether the government will allow this movement to happen. There are guidelines put in place by the National Heritage Board, which state that outside the National Day celebrations period (July 1 to September 30), the flag must be flown only from a flagpole.

While people are busy debating whether or not to wear black or white on Sunday, perhaps saying our last goodbye to Mr Lee is more than the colour we wear. It is about remembering what Mr Lee and his generation of Singaporeans have done for Singapore, and working to continue their legacy.

“Some people say black is the colour of grief, white is a symbol of hope — of looking ahead for Singapore,” said volunteer Nurul Uzla Abdullah to The Straits Times. “But no matter what colour we don, Singaporeans can identify with the Singapore flag,”

Mr Lawrence Wong, Minister for Culture, Community and Youth, has turned down the suggestion to #FlyTheFlag from young grassroots volunteers from East Coast GRC. According to his Facebook post, he has received feedback that displaying the national flag outside of homes “may not be the right tone for the day of the state funeral”.

I read about the plans to fly the Singapore flag on Sunday. I think it's very good to have such ground-up initiatives,…