This Is Not A Scam: Singaporeans Being Sued For Illegally Downloading (Torrent) ‘Dallas Buyers Club’ 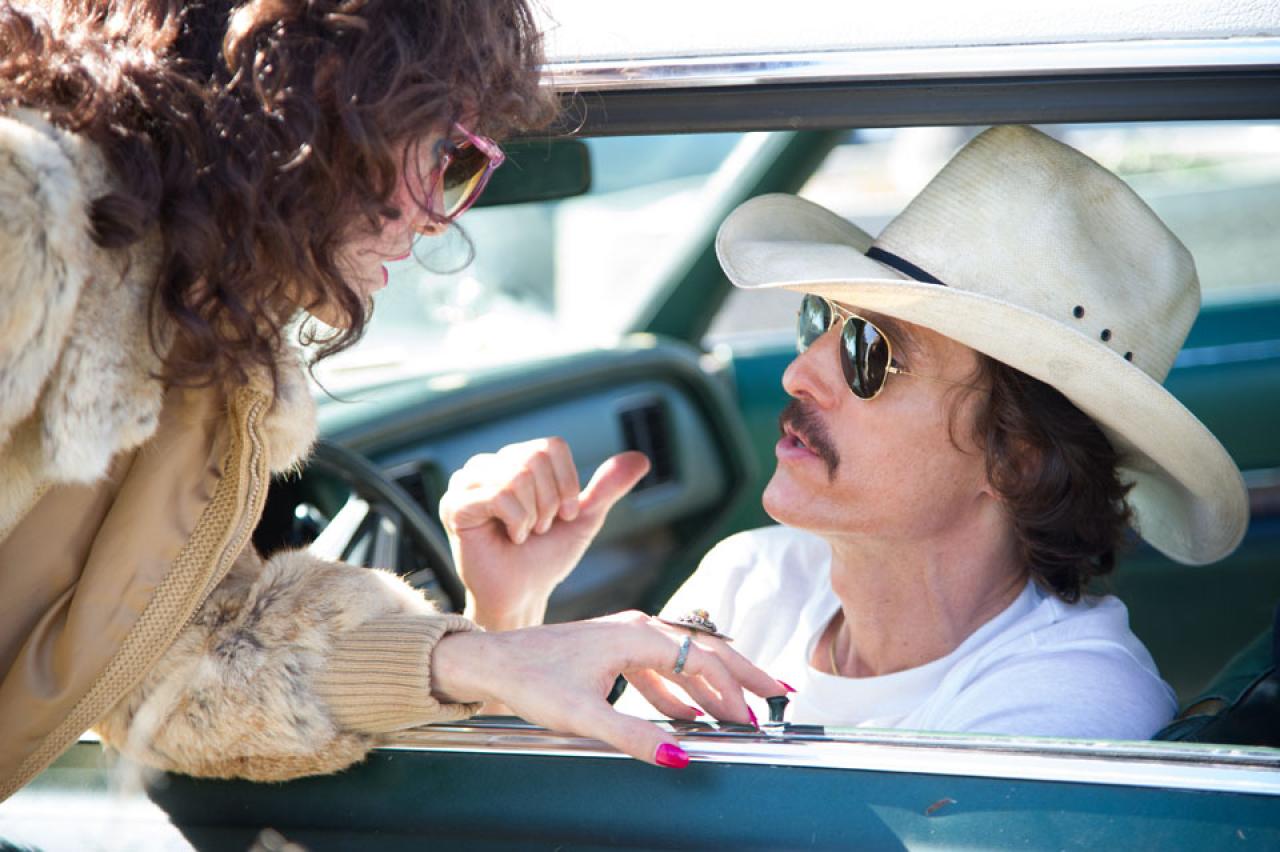 Is downloading movies illegally really a safe thing to do?

It doesn’t seem so. A forumer on HardwareZone has shared that he has been sent a threatening letter demanding damages for illegally downloading popular movie “Dallas Buyers Club”. While the letter seemed odd, some research from fellow forumers has revealed that it was a legitimate court order issued by a local law firm that specializes in IP — or the law protecting Intellectual Property.

And it turns out that he isn’t the only one. This seems to be a trend that has been happening in countries such as Australia and the USA, where local law firms representing Dallas Buyers Club LLC — the company that owns the rights to the movie — have sent out threatening letters to individuals who have allegedly downloaded the movie illegally.

This situation raises a few big questions. Firstly, how have these law firms been able to find these web pirates? According to some reports, Voltage Pictures — the parent company of Dallas Buyers Club LLC — is scoping out pirates through their IP addresses. Someone has approached M1 on Facebook, claiming that the letter they received cites M1 as their source of information. This has raised concerns over whether M1 is giving external companies access to their customers’ personal information.

Another big question would be whether an IP address is enough to pinpoint the actual pirate. It isn’t a perfect strategy, since IP addresses can be manipulated to cover one’s tracks on the Internet. If your neighbour is using your wireless Internet to illegally download a movie, you could end up taking the heat for it. This has been the main contention in several of these cases, as pointed out by Metro Times in an article covering the US cases.

“There is no way to sue anyone without the right to sue an IP address,” says Paul Nicoletti, a Birmingham-based attorney representing the company in Michigan cases. “It would be a right without a remedy. You couldn’t enforce copyright infringement.” If the IP address owner isn’t the individual downloading the film, “then the burden is on [them] to tell us who is.”

Now that the owners of this movie have set their sights on downloaders in Singapore, it’s a great reminder that illegally downloading movies is, well, illegal, and those who do so may actually face the consequences — and pretty costly ones at that. Downloading of movies are undoubtedly convenient, and it is about time that companies start cracking down on piracy issues, though no one really expected it to be so soon — and so personal.

Also, make sure that your wireless Internet isn’t being hacked into to download movies. Being accused for downloading a movie that you haven’t even watched would really suck.

Also Read
Email Scams Are Evolving, And Soon You Will Fall For Them Too
Categories: News Reader, Must Read, Singaporean