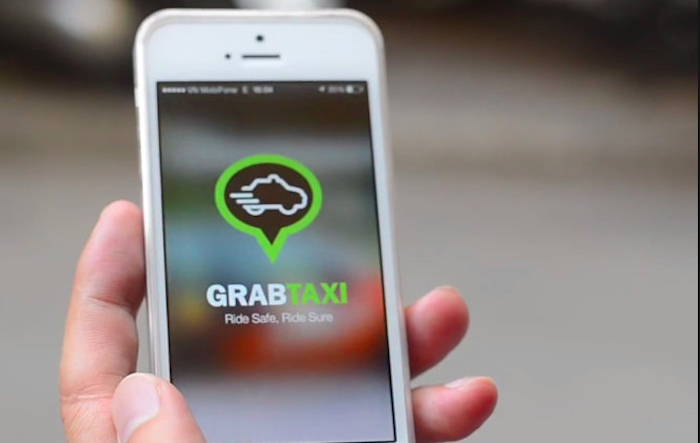 At a media event this morning, one of Singapore’s largest taxi booking apps GrabTaxi shared that it has opened its first Research & Development (R&D) centre in Singapore today. The R&D centre will become GrabTaxi’s technology hub, and it will house the majority of its technical staff and engineers from around the world.

Located at Singapore’s Central Business District area, the 4500 sq ft centre is capable of housing 200 engineers and data scientists, who will focus on analysing data and spotting trends from multiple data sources. The R&D centre will be headed by Wei Zhu, GrabTaxi’s CTO, who was formerly head of the Facebook engineering team that developed Facebook Connect, now known to everyone as “Log into Facebook” on third-party apps.

One of their greatest focuses, as emphasized by GrabTaxi founder and group CEO Anthony Tan, is talent.

“Though we remain focused on Southeast Asia, we know that talent is global. This new R&D centre has put on us a level playing field with the largest technology companies in the world. In fact, we have recently hired great senior talent from companies like Facebook, Amazon and Palantir Technologies, as their experience and expertise with these global powerhouses will help GrabTaxi reach our true potential,” said GrabTaxi founder and group CEO Anthony Tan.

Other than GrabTaxi’s CTO, other notable hires include Kevin Lee as Vice President, Data and Growth at GrabTaxi, who was formerly Head of Asia for Palantir Technologies. Palantir is a globally-renowned American software company which focuses on data analytics, serving notable clients such as the CIA, FBI, the Marine Corps, the Air Force and Special Operations Command.

Also joining the team as VP of engineering is Arul Kumaravel, formerly from Amazon. He led the development of Amazon’s Mobile Platform and Shopping application.

They will also be inviting talent to join them in Singapore, enticing them with all-expenses paid trips to their hub here, because, according to Lee, they “don’t want geography to be a barrier”.

Singapore IS The Next Silicon Valley

But why Singapore? According to Tan,“One, super conducive environment. Two, it’s a place that many top talents feel that they can call home. Three, it is arguably one of the true southeast Asian hubs — we have to stay true, that means staying focused to what’s relevant. Singapore is a huge market to us, critical. ”

Singapore also bolsters Grabtaxi’s high hopes in leading the way in creating the next Silicon Valley.

Companies like GrabTaxi are rare unicorns especially in Southeast Asia; it has now reached the scale and size that separates it from a majority of the startups in the region. And the launch of its new R&D centre is yet another step by GrabTaxi to show that Southeast Asia has the infrastructure and the capacity to become a global technology hub.

Also Read
Taxis At A Tap Of A Button – In Singapore, GrabTaxi Is Dominating
Categories: News Reader, Editor's Picks