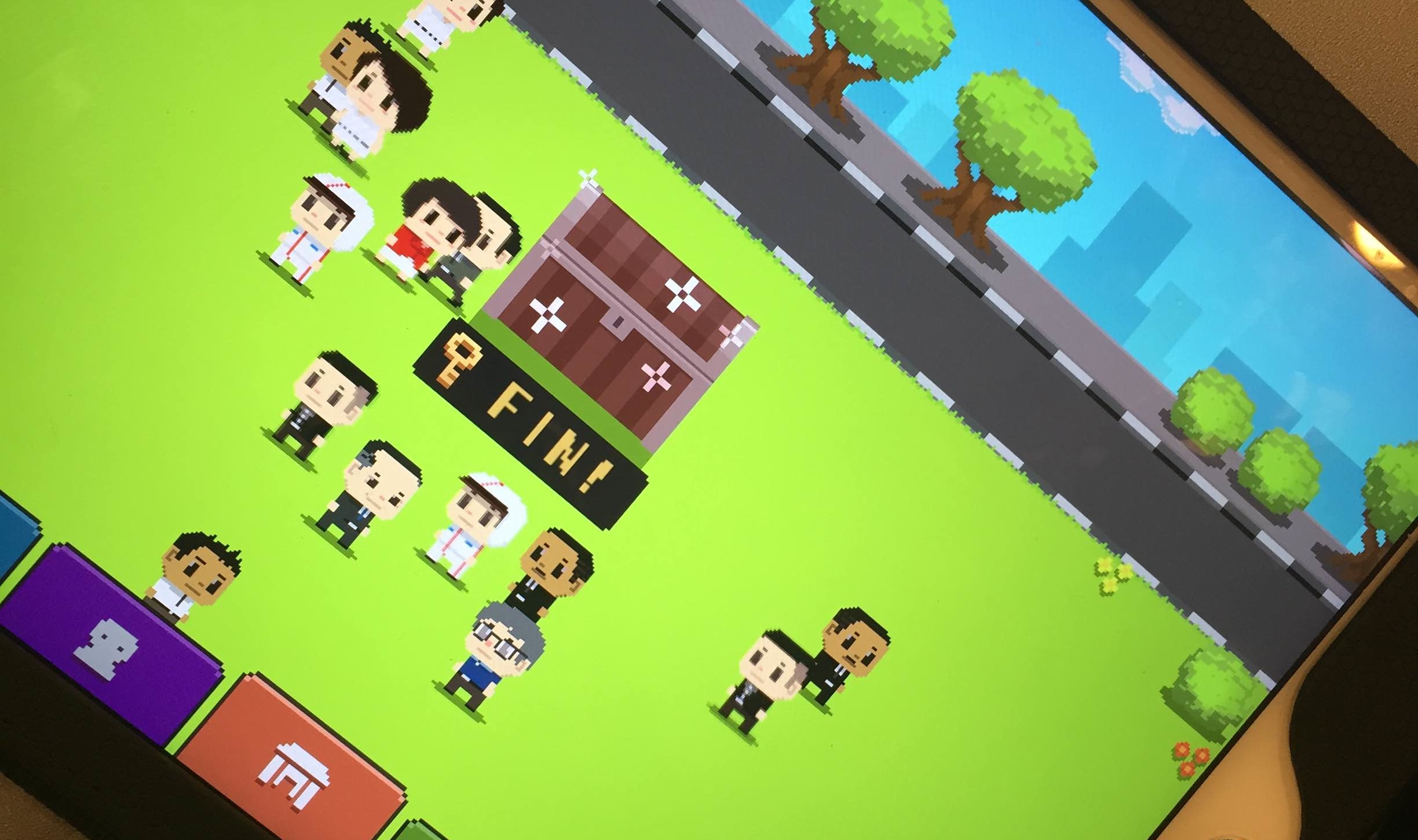 The five games were chosen out of 40 entries that emerged from a call for proposals in June 2014 by a panel of industry members: Mr David Ng, CEO of Gumi Asia, Straits Times editor Mr Oo Gin Lee, Albert Lim, Member of the Games Solutions Centre’s Management Committee, and Mr Joachim Ng, Director of Industry Operations at the Media Development Authority.

Of the five games, four are being funded by the MDA. The fifth, Satay Club, was independently developed but was selected to join the series after the developer volunteered for the game to be part of the initiative.

In a closed-door media session, select members of the media had a chance to see the gameplay first-hand, and even play the games months before their release. The five games have very different styles and characteristics, but they all share a few things in common: firstly, they all have great entertainment value. Secondly, they showcase, and even educate players, on Singapore’s history and culture. Lastly, they all seem to resemble highly popular games.

“Games today are increasingly popular with the young and old, and also games are universal, because everybody today has a smartphone. And so we wanted a project which was also fun, accessible, and that everyone can enjoy,” said Mr Ng.

Game it reminds us of: Pacman/Snake with a Habbo Hotel style

Objective of the game: Race against time to pick up and ferry waiting passengers to their desired locations as the old-school Rickshaw driver.

Shiok!: Everytime you get 3 stars for a level, you get to collect adorable cartoon versions of prominent Singapore figures, from Zubir Said to Lee Kuan Yew himself. There are 50 in total to collect, and they even have their own Character Plaza to wander around in. Cute!

Game it reminds us of: Bishi-Bashi, arcade-style games

Objective of the game: In three mini-games inspired by kopitiam scenarios, players will have to complete a range of tasks, from remembering prata orders to avoiding the ‘summon auntie’ as a taxi driver. You get to play with two other friends, and your main goal is, of course, to beat them.

Game it reminds us of: Monopoly

Objective of the game: Work your way through the 3D board game, build HDBs, iconic buildings, restaurants, and even play mini-games based on old school classics like gasing, chapteh, and longkang fish! Eventually, bankrupt all other players, in the most un-kampong spirit possible.

Shiok!: The game is full of little tidbits that only Singaporeans can really appreciate. Occasionally, you get to pick up a trivia card that will allow you to learn something new about Singapore. When you go to jail, you’ll be picked up by a white police car sporting the Singapore Police logo.

Game it reminds us of: Candy Crush, Bejewelled, or any mobile puzzle game

Objective of the game: Complete quickfire card-matching games to unlock over 80 Singapore landmarks. Each landmark can be placed anywhere on your own Singapore island, and each landmark placed will give you a specific power that will boost your card-playing prowess.

Shiok!: It’s quite fun to see which landmark you will be unlocking next, and to plan your own Singapore city! You can easily place Marina Bay Sands in the north if you want, or the Esplanade in the West near Boon Lay. You can even play through different eras, like 1819-1945 (Blast From The Past) to uncover landmarks of old, and truly see Singapore evolve through the ages!

Game it reminds us of: Diner Dash

Objective of the game: Set in the 1940s in the famous Satay Club on Beach Road, players will have to help seat and feed demanding customers who are hungry for some good old satay and a fresh coconut drink, amongst other awesome local dishes.

Shiok!: The 1980 pixel art look gives it an adorable ‘retro feel’, recreating 1940’s Beach Road in a way we’ve never seen it before. Did you know that Singapore used to have a building called Alhambra Theatre? Neither did we. It also features popular celebrities in Singapore at the time, like P. Ramlee.