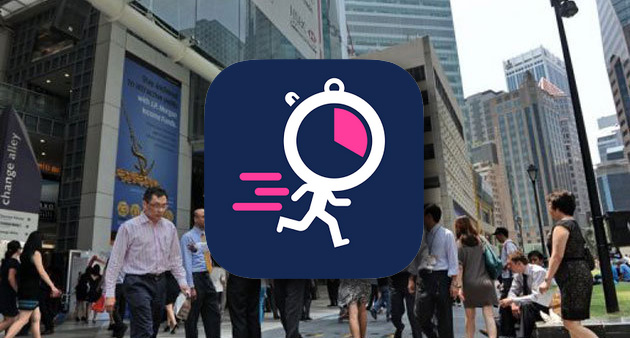 Long gone are the days when people turn to newspapers to look for job postings, especially when everything is digital now. With several different job portals like Jobstreet, RecruitExpress, or StartupJobs Asia, looking for work is easier than ever.

The platform is focused mainly on fast-moving jobs, which means non-executive jobs like part-time, short term, contract, holiday and freelance jobs. For job-seekers, you simply get the app, set up a profile, browse through the available openings, and apply for the ones you want. Employers can submit their job openings through the FastJobs web portal.

As an added bonus, any Classifieds Job advertisement placed on The Straits Times is automatically published onto FastJobs to help increase its ‘mileage’. This means that employers may receive job applications through FastJobs even if they didn’t list their job openings there, which works well to bring dedicated users of Classifieds over to the digital platform.

This shift to mobile isn’t surprising, but it’s a great move by SPH to keep Classifieds relevant in the digital age. It isn’t SPH’s first attempt at entering the online space – in 2013 they collaborated with Carousell to create an online marketplace SheShops, which contained over 200,000 listings of beauty and fashion products directly through SPH’s online properties. However, SheShops didn’t quite take off in its heavily competitive online shopping scene.

Similarly, FastJobs may run into some problems in the already cluttered app space where job postings are concerned, but with its name and credibility behind it — especially with the more traditional generations — it may gain a leg-up against its competition yet.

In fact, it is already showing signs of popularity in Singapore, with 5,000-10,000 downloads on the Android app store since its addition to the store on March 18. Talk about fast.