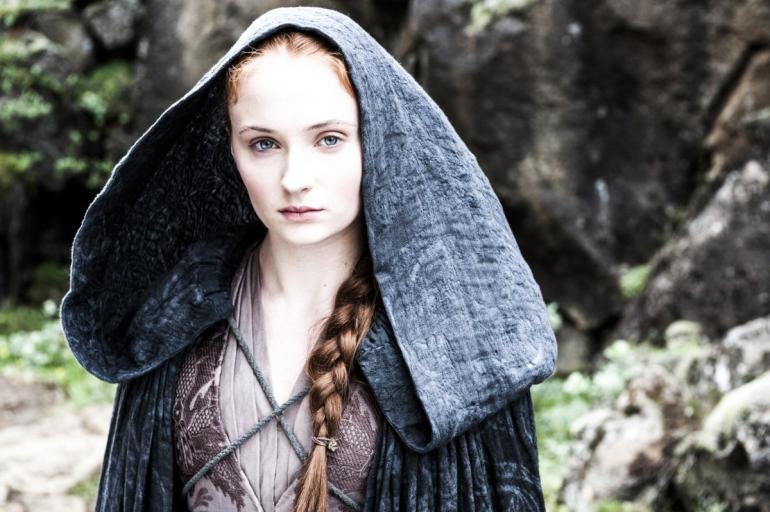 The world’s most pirated show is back. Game of Thrones Season 5 has just (legally) released its third episode, and Singaporean fans are clamouring for ways to watch it. But with the most popular method made less popular thanks to the Dallas Buyers Club debacle, Singaporeans are strapped for ways to watch the show without the risk of a hefty fine. And to be honest, there aren’t many ways to do it.

Here are a few methods to do it without turning to ass-kicking or swashbuckling criminals.

But if you’re one for the legal high road, this is probably your safest bet.

This one takes some work. HBO Now is HBO’s latest streaming service, taking on competitiors like Netflix on their home turf. For a mere US$14.99/month after a 30-day introductory free trial, you get to watch all the HBO series you want — including Game of Thrones — on your Apple devices. The problem is that it only works in the US.

Long story short, a VPN, or virtual private network, is a service that helps you set up a private network on the Internet. It has the added side effect of allowing you to use services that are only available in specific countries, like HBO Now. VPN services like Private Internet Access or AnchorFree are safe bets, and cost less that US$10. They don’t cost as much as cable, but then again, they’re not completely legal either, which may be a bit of a problem.

HBO’s also reportedly starting to go after overseas users of HBO Now and suspending their accounts, which makes us think: just make it legal for us to use it then — it’s not like we’re not willing to pay for it!

If you’re hard-set on not spending money on watching Game of Thrones, firstly: shame on you. Secondly, a service called Popcorn Time has recently been launched, and it allows you to stream popular TV shows and movies for free. As you might’ve guessed, it’s not exactly legal either — in fact, it’s been called the Netflix of Piracy — but it’s the most fuss-free and free option available.

While it’s not exactly torrenting it, we wouldn’t recommend this, because it still is piracy. And if the Dallas Buyers Club situation has showed us anything, it’s that we’ll never know who’s going to be hit next.

If you are struggling to hold on to your moral compass, and have decided that watching Game of Thrones as soon as its released just isn’t worth the trouble or risk, then you can wait for Game of Thrones Season 5 to be released on Amazon or iTunes. You can buy individual episodes for US$2.99 each, or the whole season for US$38.99, and rest assured that you’re paying the creators of this amazing series for their efforts.

If this list has proven anything, it’s probably that there is a large gap where legal methods for watching TV serials on time should exist. While the traditional method of paying for cable may still be available, consumers’ behaviours have evolved beyond that. A TV series like Game of Thrones is bound to attract fans who’re willing to pay to watch episodes as they’re being released, but not desperate enough to pay extravagant prices for one episode per week.

If you have any other methods to watch Game of Thrones in Singapore that I’ve missed out, let us know in the comments! We can trade tips.