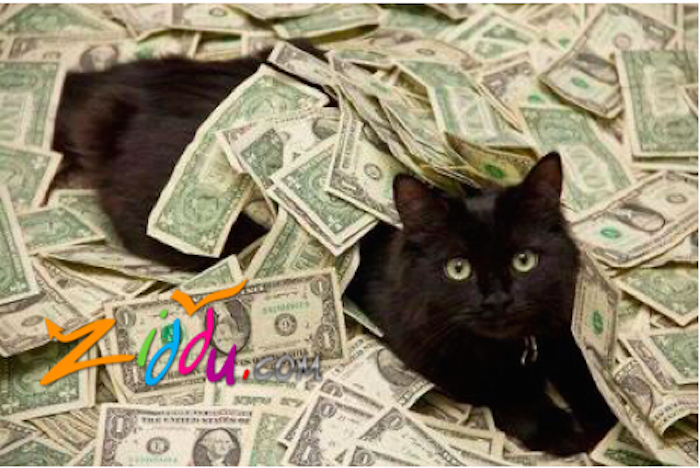 There are a lot of companies that are quietly making money behind the scenes, and we just found one of them.

Singapore-based Ziddu, a cloud storage company, has just raised a small amount of funding from Bollywood star Amitabh Bachchan. The reported valuation of Ziddu’s funding round is around $71 million.

According to Cinema Online, Ziddu is a 5-year-old company which allows you to store and share your files on the cloud. Other than cloud storage, Ziddu is also said to run a micro payment platform, dealing with bitcoins. Its founder, Venkata Srinivas Meenavalli, revealed to Cinema Online that based on Google Analytics, Ziddu generates 1.2 billion pageviews per month, thanks to users from more than 225 countries.

Here’s a look at the provided screenshot:

The company also reportedly closed the year 2014 with a revenue of USD20 million.

How exactly does this happen? It seems that Ziddu leverages on referrals to earn its keep; over the past few years, it has managed to turn itself into a large e-distribution platform for digital content and games — according to SimilarWeb, over 60% of its traffic comes from referrals.

When users come to Ziddu, they can get paid for downloads, refer friends to earn bitcoins, play games to earn bitcoins, or buy e-commerce vouchers using bitcoins. Ziddu acts as an arbitrage and earns a small percentage of the price difference in all micro transactions. Take a gaming download ad for example: a gaming company might be willing to pay US$0.50 for a user download. Ziddu can then pay users US$0.49 (for example) to download and play the game, and earn the US$0.01. While the individual transaction value may be small, it becomes very meaningful as the volume builds up.

On top of that too, Ziddu also serves over 5.2 billion ad impressions on its network per month, so even if users do not download games or perform any transactions on its platforms, Ziddu earns from the ad impressions too.

Here’s a look at the jaw dropping active visitors on Ziddu:

You know what they say: if you are not paying for it, you are the product.

It’s very impressive that a Singapore-based company has reached the scale that Ziddu has — though it is highly likely that the company is operates out of India.

Also Read
5 New & Unexpected Ways To Make Money In Singapore (All Thanks To The Internet)
Categories: Must Read, Entrepreneur, Singaporean