This Malaysian Startup Breaks Barriers With Over 150k Transactions, Sets Eyes On Singapore 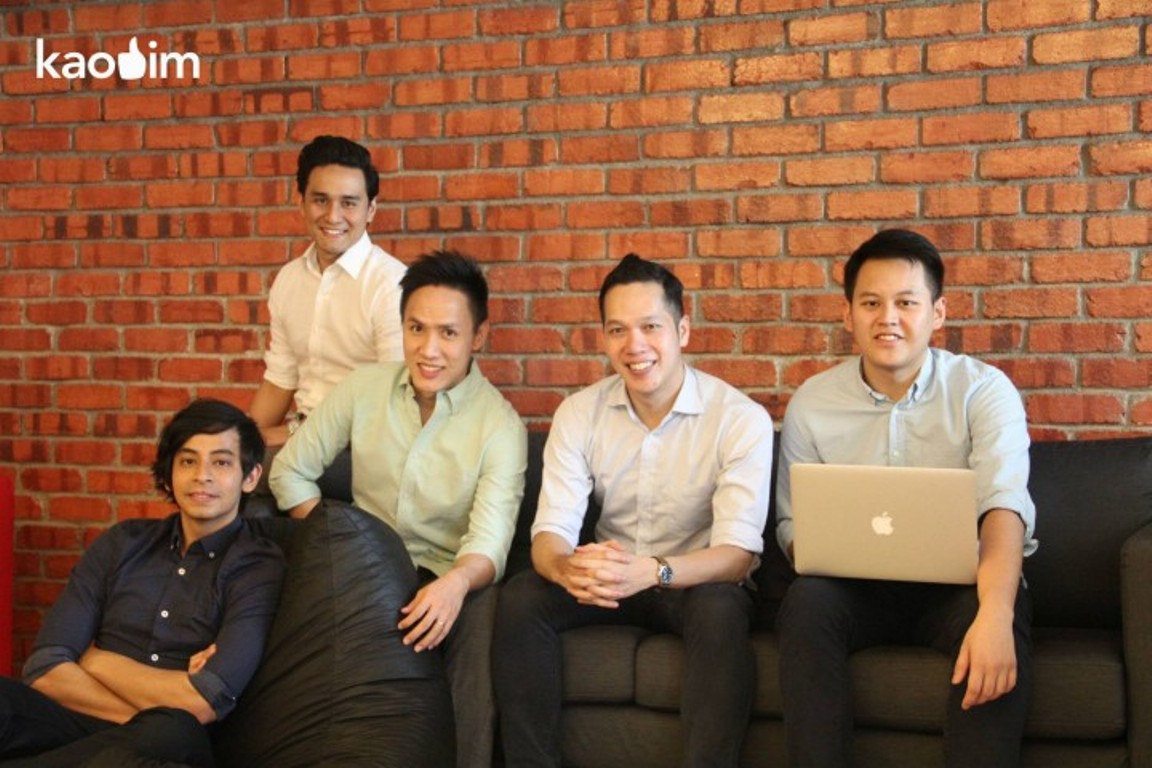 It’s a known fact that we are getting busier by the day. Now each day may not be a productive one since we are a distracted bunch and we have stuff to do—even if it’s just laying in bed the entire day and watching reruns of our favourite series.

We hardly have time to do stuff that does matter or stuff that requires some sort of expertise. When was the last time you tried fixing something at your house?

In all honesty, I don’t remember.

And that’s where Kaodim comes in. We featured Kaodim before and you can read about it here. Kaodim is a portal-like platform that links everyday people like yourself with service providers such as handymen, general contractors, personal trainers, and more.

The premise is that you visit the site and select the area of expertise that you’re looking for and you answer a couple of questions, and in time you’re provided with 5 quotations. You can compare and contrast each of the quotations and select to hire the one that you favour most.

Kaodim has been operational since last year and they’ve come a long way in terms of what they were able to accomplish in the given time frame and they do have a plan as to what they’d like to do in the future.

What’s Been Going On?

They’ve been operational since November 2014 and they received more than 30,000 requests with numerous Malaysian hiring contractors for various jobs. Over the last few months they’ve grown to a strong team of 25 and they’ve had over 150,000 quotations that were transacted on the platform.

The team also verifies vendors based on their accountability, professionalism, punctuality and transparency, qualities that are an absolute necessity especially when one is in the service industry.

It always helps to know that the people that you’re likely to hire possess the above qualities and that they’re able to deliver on their promises. And in the case that something does go wrong (eventually something will), you know that there’s a proper team in place that can mediate the discussion between both the parties.

While the platform is useful to customers that are looking for professional help, it’s also a great tool that allows professional vendors to offer their services to a larger group of people. Many professionals now rely on Kaodim as their sole source of income and some of them have grown their client base within months of joining the platform.

I assume that being part of an online community that provides professional services is motivating in in itself because one has to differentiate oneself through a strong work ethic in order to be requested by clients over and over again.

Kaodim has just recently launched in Singapore and they are focusing their efforts in building a similar ecosystem there which will hopefully be of great value to businesses there as well.

They are also aware that stepping into a new ecosystem will definitely bring its own set of challenges. “There will undoubtedly be some adjustment and localisation efforts required to tailor the service for Singaporeans, but the Kaodim team is prepared for this,” they shared. So far things are looking good, with already hundreds of requests placed and quotations issued on their Singaporean site since June 2015.

To accommodate and to support their growth strategy in both Malaysia and Singapore, Kaodim will also be releasing a vendor-facing mobile app that will provide their vendors with the option of making decisions regarding their businesses on the go.

The team has apparently given this a lot of thought. They knew that they needed to optimised off real market data and intelligence gathered over the last 7 months on how users and service providers behave in this new service industry ecosystem. Therefore, it is only possible to build their app now (after 7 months of gathering feedback and data) with features that will complement the site and provide good user experience.

The mobile app will be released on both the iOS and Android platforms and it will provide a more streamlined and seamless user experience for their vendors (Teaser below!).

Growing In A Tough Industry

The space that Kaodim operates in is one that is highly competitive as consumers have plenty of choices to choose from, whether they are looking for a curated list of location-centric service providers or a list of more specialised service providers.

The list of options are endless, some of them are RecomN.com, ServisHero, TheLorry.com, and so many others. Operating in such a highly competitive industry does have its challenges and so I decided to reach out to Kaodim’s team to ask them about their biggest challenge.

Choong Fui Yu (co-founder) remarked, “The biggest challenge for Kaodim is building trust around the entire platform. Introducing technology to an otherwise traditional services industry is something new in Malaysia after all. To quote Jack Ma, ‘It’s about trust’. This isn’t a cliché, especially in the services industry where human interaction still reigns. It is important to constantly balance the needs of both consumers and service providers by being really attentive to what their needs are.”

Kaodim is currently running a promotion in the Klang Valley and you get RM30 off your next hire if you get onto their website and use the following promo code: KAODIMLAH.

What are you going to do about that leaky pipe? Kaodim (Malaysian slang for ‘take care’ or ‘solve’) it lah.