Behind The Scenes Of Ampere, One Of S’pore’s Most Successful Kickstarter Campaigns 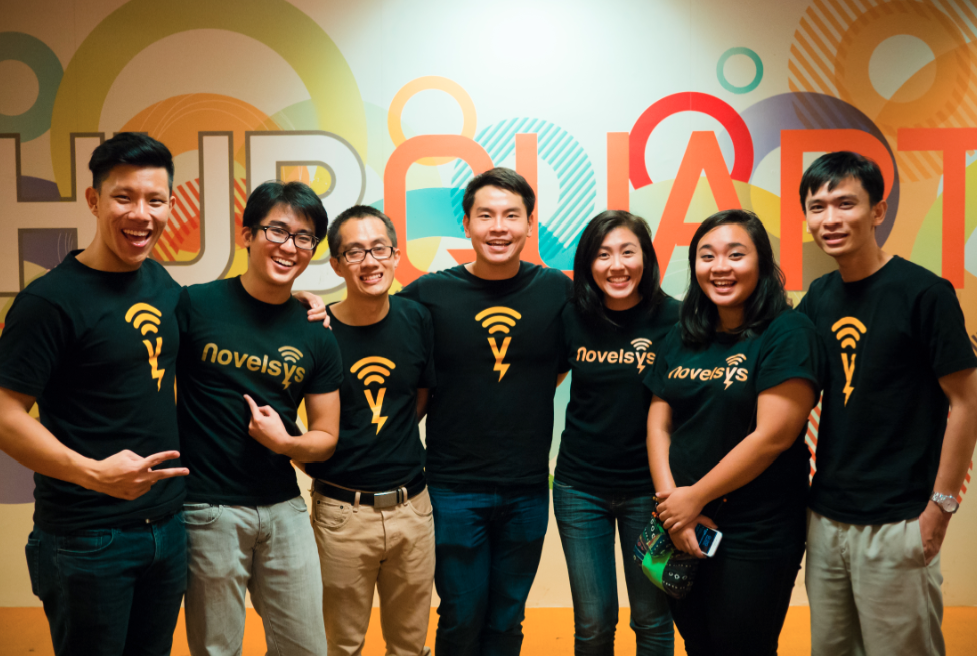 One of the companies that we have been keeping a close eye on is Novelsys, which is commonly known for producing the wireless charger Ampere. Since 2013, the team has been working on the smartphone sleeve that is capable of charging your smartphone, as well as other devices within range.

The decision to launch Ampere on Kickstarter proved to be a wise one: the team managed to raise their funding goal of $60,000 within 24 hours, and finished the campaign with 545 pledging US$87,125 to back the Singapore product. Most of these backers would have received their Amperes by now.

Reflecting on their two-year long journey, the team published an update for their backers, which we thought was worthy of a post here:

The crazy challenges behind Ampere (from idea to delivery)

As most of you should have received your Amperes by now, we felt that it would be apt to just say a big Thank You for your support.

This journey would not be complete if we did not share with you the behind the scenes in the past 8 months and more importantly, the tough challenges that we went through as a hardware-software tech startup. It had even led up to the situation whereby our 3 co-founders had to inject additional funding of about SGD$39,000 to ensure that production of Ampere was on time, and delivered to our backers. This was because we believe in the promise that we made to deliver to our backers regardless of situation. To learn more about the story, read on!

We were formed in May 2014 and went on rapid prototyping and testing in the next 4 months, before deciding to bring our product onto Kickstarter in Jan 2015. By that time, we had grown from a strength of about 3 founders to a total of 5 to 7 staff (including engineers). We entered a period of heavy marketing for our pre-launch on Kickstarter, with a collation of videos and photos for the big campaign. We went on to do our campaign in Jan 2015 till Feb 2015 and since then, you would have followed us through our journey from the ordering of components, to final assembly and lastly to worldwide delivery.

From the start, we have been very transparent with our backers and always wanted our backers to strap in on the ride with us, and therefore also want you to understand the challenges and limitations that we face as a startup. Here are a list of Trials and Tribulations that we went through as a startup together. 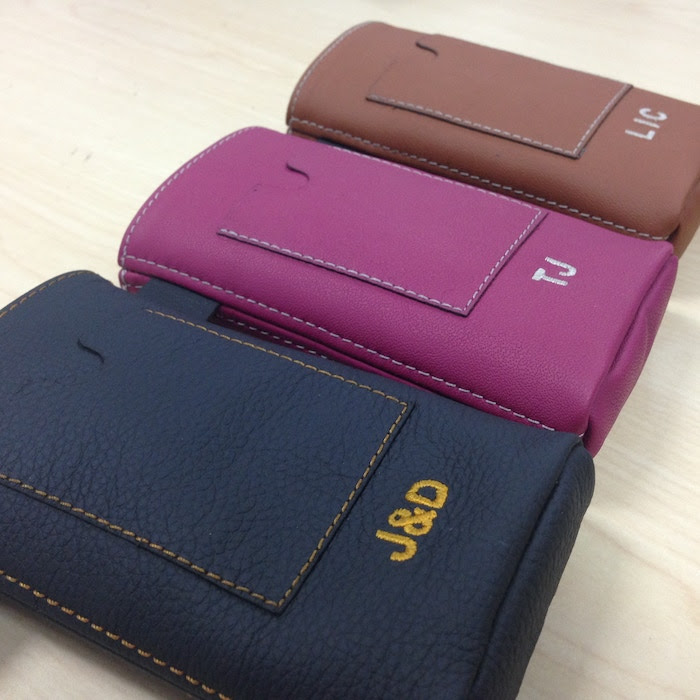 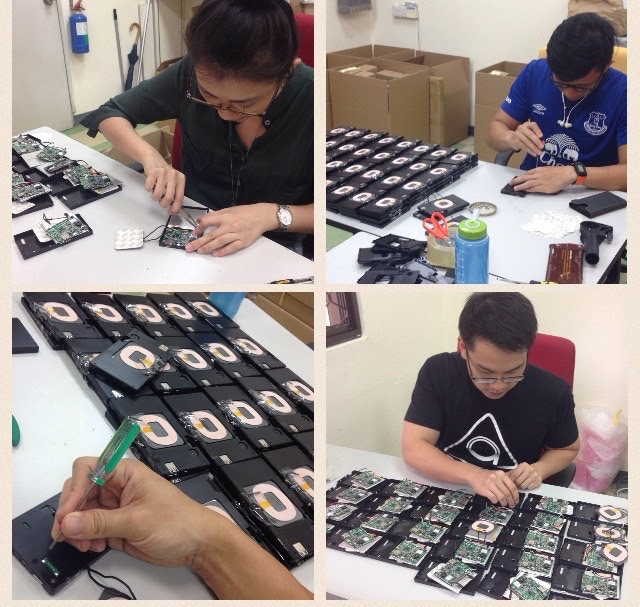 To sum up, it has been a wild, and nonetheless eventful ride. And at the end of the day, the whole Novelsys team has been satisfied with the product being delivered on-time with minimal problems, which was one of our key indicators. And we are working our best to deliver customer support to our backers.

On that note, we also hope that our backers can be understanding with our team and product. Ampere may not be the best yet, but we are surely working towards it. 🙂 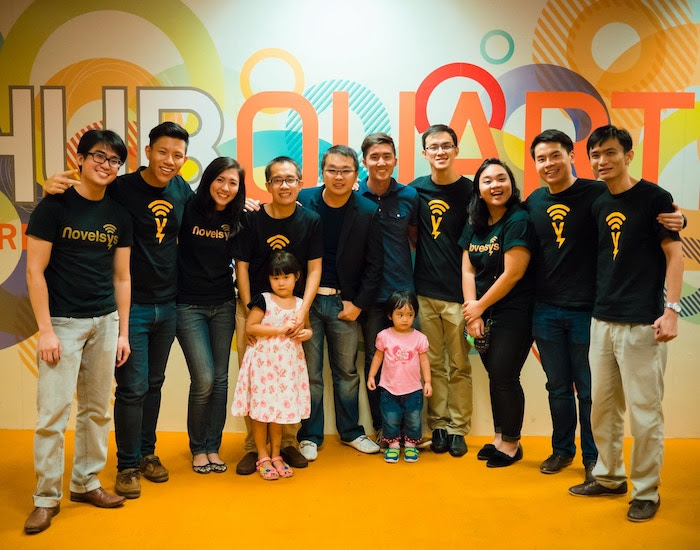 Also Read
Ampere: Kickstarter Done Right Even Before Its Launch