My Father Doesn’t Know How To Use Google Maps 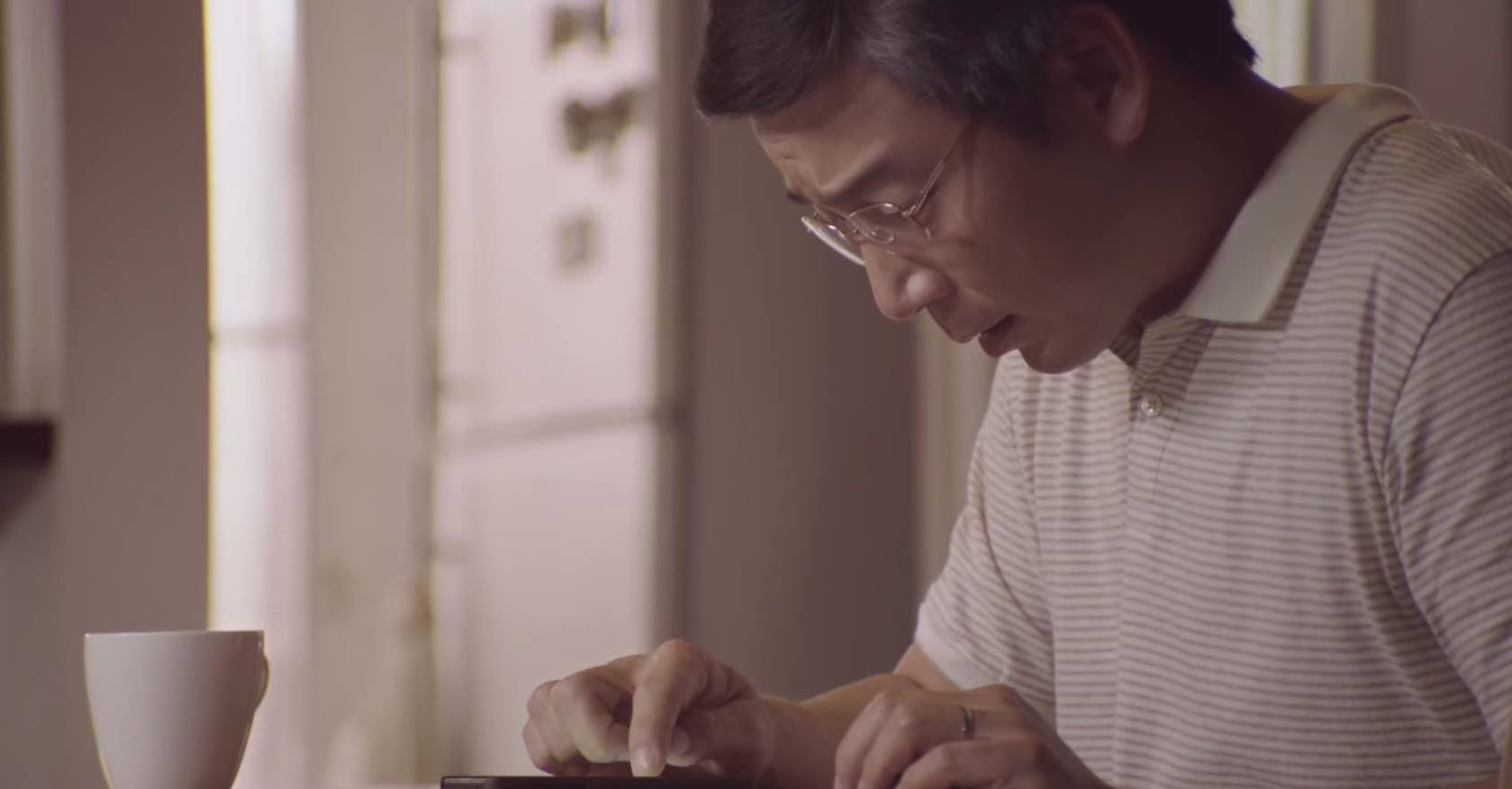 “Ah girl ah, can teach me how to use the goh-cal?”

The first time my father said that to me, I was stunned. My Chinese-educated father was sitting at the dining table with his glasses down to the edge of his nose, peering at his new Samsung phone. Goh-cal?

“You know, the goh-cal thing young people use. The di-tuh (map) that you use when you drive.”

After teasing him for a few minutes, followed by a cheeky tweet to my friends about how “my father is learning the goh-cal”, I sat down with him that afternoon and taught him how to use the Google Maps app on his new phone. How he could find the street that he grew up on, how he could zoom in so much he could see the roof of our house, how to map the way from our house to our uncle’s.

The whole process took a good 2 hours, and at the end I was sure I had made a Google Maps genius. I couldn’t wait to see him take over Singapore with his new mapping skills.

A week later, I was surprised to hear him call for me again.

“Ah girl, teach me how to use the goh-cal leh.”

“Huh?! I thought I just taught you last week?”

That’s how it began. Every week without fail, my father would call me over, and I would repeat the process to him, teaching him how to navigate his way to the house he grew up in, showing him the roof of our home, helping him map the way to my uncle’s house.

Now and then, I would throw in something new for my own amusement, like suggesting we try it out in a different country (he was always disappointed that we couldn’t map out streets in China well). He was amused to find out that you could use Google Maps to figure out the cheapest way to use public transport in Singapore.

Some nights, when I came home from work and was exhausted, I would decline to teach him. I’m tired, I’d say. I’ve taught you so many times. He would make me a mug of hot honey water instead, and leave me alone for the rest of the night. I’m sad to say that after some time, those nights happened very often.

It was only when I met an old family friend that I realised something new about my father. She was a foreigner to Singapore, and my father had entertained her by bringing her around the country. To my surprise, she told me that not only was my father perfectly capable of using Google Maps, he was actually good at it. He had used it often in the few days that he’d brought her around, expertly pulling out directions and proudly showing her what he could do. What his daughter taught him to do.

“Your father’s a quick learner, you’d be surprised at the things he can do.”

The next week, my father cautiously stepped into my room. It was after yet another long day, and I was sat in front of my computer, aimlessly scrolling through Facebook.

“Ah girl, I bought a new phone. Can teach me how to use the goh-cal?”