Singapore’s Civil Servants Are Getting A Sweet SG50 Bonus, As They Should Be 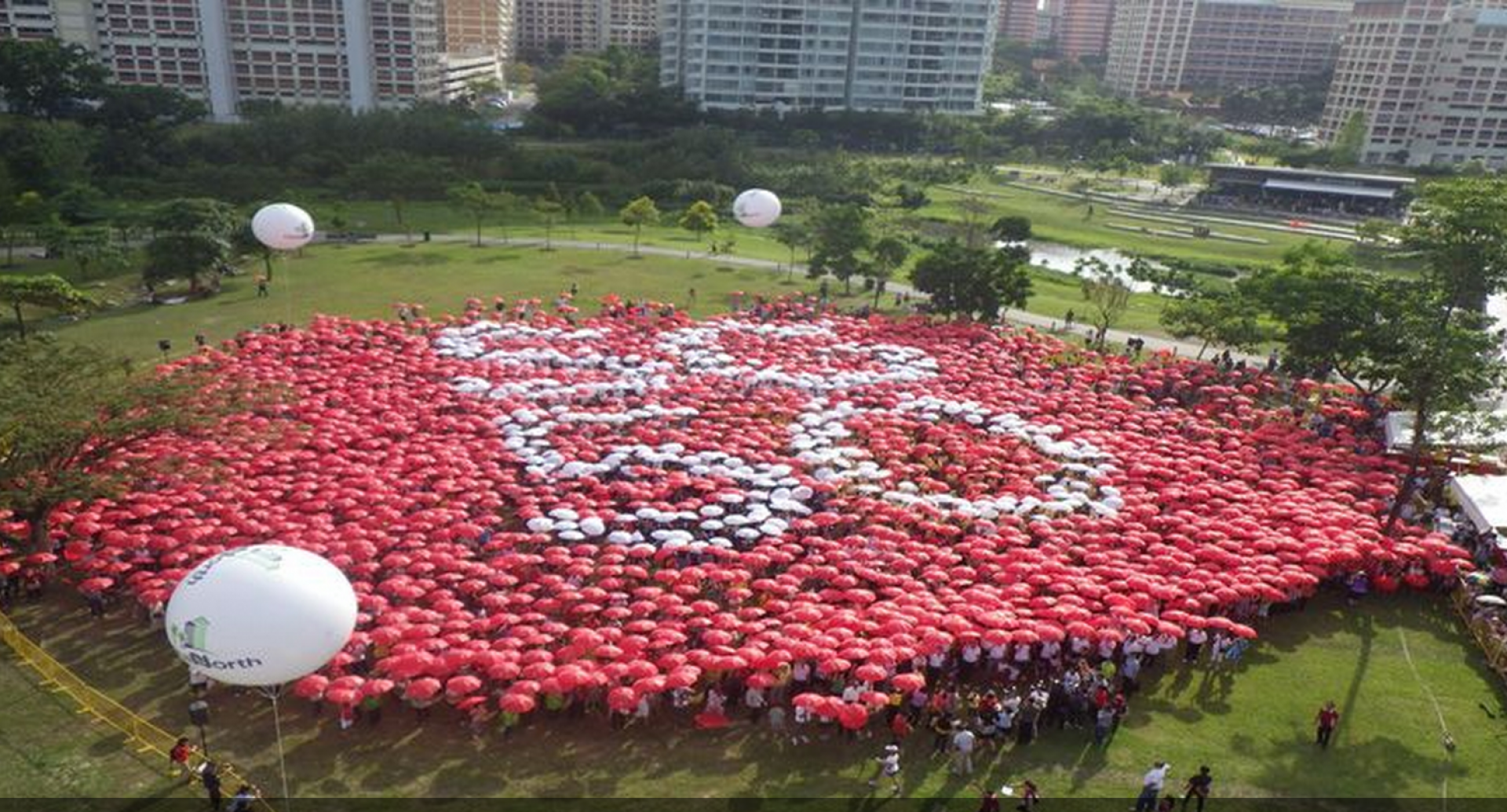 The moment it was announced that all civil servants would get a $500 bonus as part of this year’s SG50 celebrations, many Singaporeans began doing the math and stepping up to argue their piece. Sure, when 82,000 civil servants each get a $500 check, it means $41 million is going into the pockets of your uncles, aunties, cousins, friends – and they’re parading their happiness on their Facebook pages.

You spend the next few minutes glaring angrily at the back of your boss’ head.

But is it really that big of a deal? Put down your pitchforks and torches, because here are the top 5 reasons why it’s perfectly fine for Singapore’s civil servants to get their SG50 bonus:

1. The Government should be setting an example

This probably isn’t true for most countries, but in a relatively small country like Singapore, the biggest employer just so happens to be the government. A lot of the shock factor probably comes from the scale of this bonus, since 82,000 is a lot of people.

Stop glaring at your boss’ head. Open your mouth and ask for your bonus already.

2. It is the right of anyone working in Singapore

Instead of feeling bitter that civil servants get an SG50 bonus, you should ask why you aren’t getting one.

In fact, the bonus is something that is being fought for by tripartite partners. For those who don’t understand tripartism, the tripartite partners include the Government (mainly the MOM), the unions, and the employers. This three-way partnership helps to manage all of Singapore’s labour-management relations, and keeps the three main players in the workforce communicating about key issues — one of which is the offering of SG50 bonuses.

And yes, that includes Singapore’s biggest employer, the Singapore government.

Happy that the Govt is giving all civil servants a special SG50 bonus of $500. Hope more employers, who have done well, will also join the efforts to share with their employees.

In fact, the National Wage Council (another tripartite effort) has also been pushing for a $60 pay raise for any Singaporean employee earning $1,100 or less. So that’s double the SG50 bonus?

3. They’re not the only ones

Big shocker, guys: our civil servants aren’t the only people who managed to get their hands on an SG50 bonus. In fact, SMRT is matching this with a $500 bonus, and at least two other big local companies in the telecommunications and banking sectors would also be  giving something to their staff. Back in February, DBS even announced that they’re giving out a whopping $1,000 to employees below VP level – way before anyone decided that civil servants should get anything.

If you think about it, it’s time they announced the civil servants bonus. Everyone else is doing it, and unionised companies should be getting their bonuses soon if all goes well. And if your company isn’t, then it is time to start bugging the management for it.

This was a common accusation when the SG50 bonus was announced, and frankly, it’s strange. Sure, the General Elections will be here soon, but it’s odd to think that giving out $500 bonuses to civil servants will be sufficient to buy the current ruling party a vote.

Is the future of our country worth a mid-range Xiaomi phone?

A more effective way would be offering $50,000 GST rebates to everyone, and labelling the envelope with a massive lightning bolt. That would definitely etch the message deep into our minds (and possibly bankrupt the country).

5. They are now obliged to buy you a SG50 dinner

Whether it’s your friend, relative, or family member, we now know for sure that they’re getting a sexy new bonus. And when you think about it, it’s a pretty sweet deal for Singaporeans. So what better way to celebrate it than to spread that bonus around to all Singaporeans, and get that relative or friend to treat you to a meal?

After all, SG50 is all about celebrating with our countrymen, and what better way to revive the kampong spirit than with a good, hearty meal with friends/family?

So take a deep breath, relax and think like a Singaporean. Complain and fight for your right for a little more money, and if all else fails, persuade your friends to treat you to some good food.

Also Read
The Story Of SGAG Singapore Revealed: How It All Started & Tips To Virality
Categories: News Reader, Must Read, Singaporean, Yahoo News