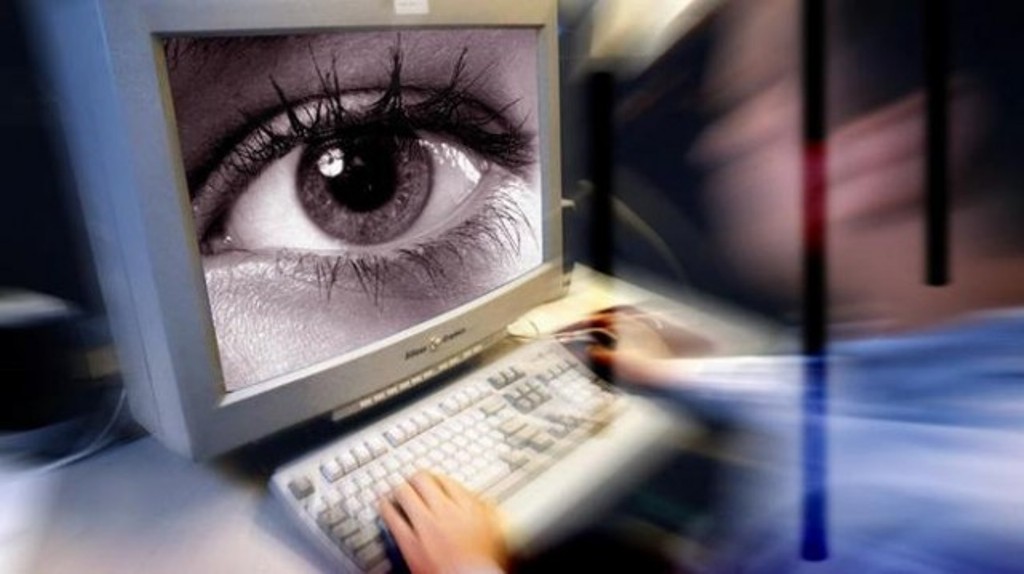 Hacking Team, an Italy-based company renowned for creating Malware that’s used by governments, law enforcement and authoritative regimes to examine texts, calls, and pictures on people’s smartphones has been hacked. The irony!

According to Wired.com, unidentified hackers published a massive, 400-gigabyte trove on bittorent of internal documents from the Milan-based Hacking Team on Sunday night. The leaked documents include everything from executive emails, customer invoices, source code and also a list of Hacking Team customers along with the length of their contracts. Some of their customers include Azerbaijan, Bahrain, Egypt, Ethiopia, Kazakhstan, Morocco, Nigeria, Oman Saudi Arabia, Sudan, seven United States agencies, and if you haven’t already guessed it, Malaysia.

The Malaysian government was revealed as one of the many countries that have been buying services from Milan-based hackers to spy on their citizens.

The purchases of the technology was routed through a Malaysian surveillance tech reseller in Shah Alam, Miliserv Technologies and one of the software that was purchased by Malaysia was the Da Vinci remote control system.

The Da Vinci remote control system is a Trojan horse that tricks a victim into opening it, and then the software is able to track, eavesdrop and download information from the victim’s infected device. It can even be use to copy files from a computer’s hard disk, record Skype calls, emails, instant messages, and passwords typed into a web browser.

When needed, the software can even turn on a device’s webcam and microphone to spy on their target.

Hacking Team describes its remote control software as a product that’s designed to evade encryption by means of an agent directly installed on the device and they target every mobile operating system in order to take control over phones.

While I’m sure that these documents will spark worldwide debate about the necessity of government surveillance, I’m also sure that nothing will actually be done to curb the issue.

I know a lost cause when I see one.

While we wait “patiently” for the PM’s office to whip up a whole explanation for this, here’s an older but enlightening (and funny) interview of Edward Snowden as he sheds light on governmental surveillance and whether they are able to see pictures of your junk.