Kumar Points Out The Problem With S’porean Politicians, & Why We’d Want Him For Parliament 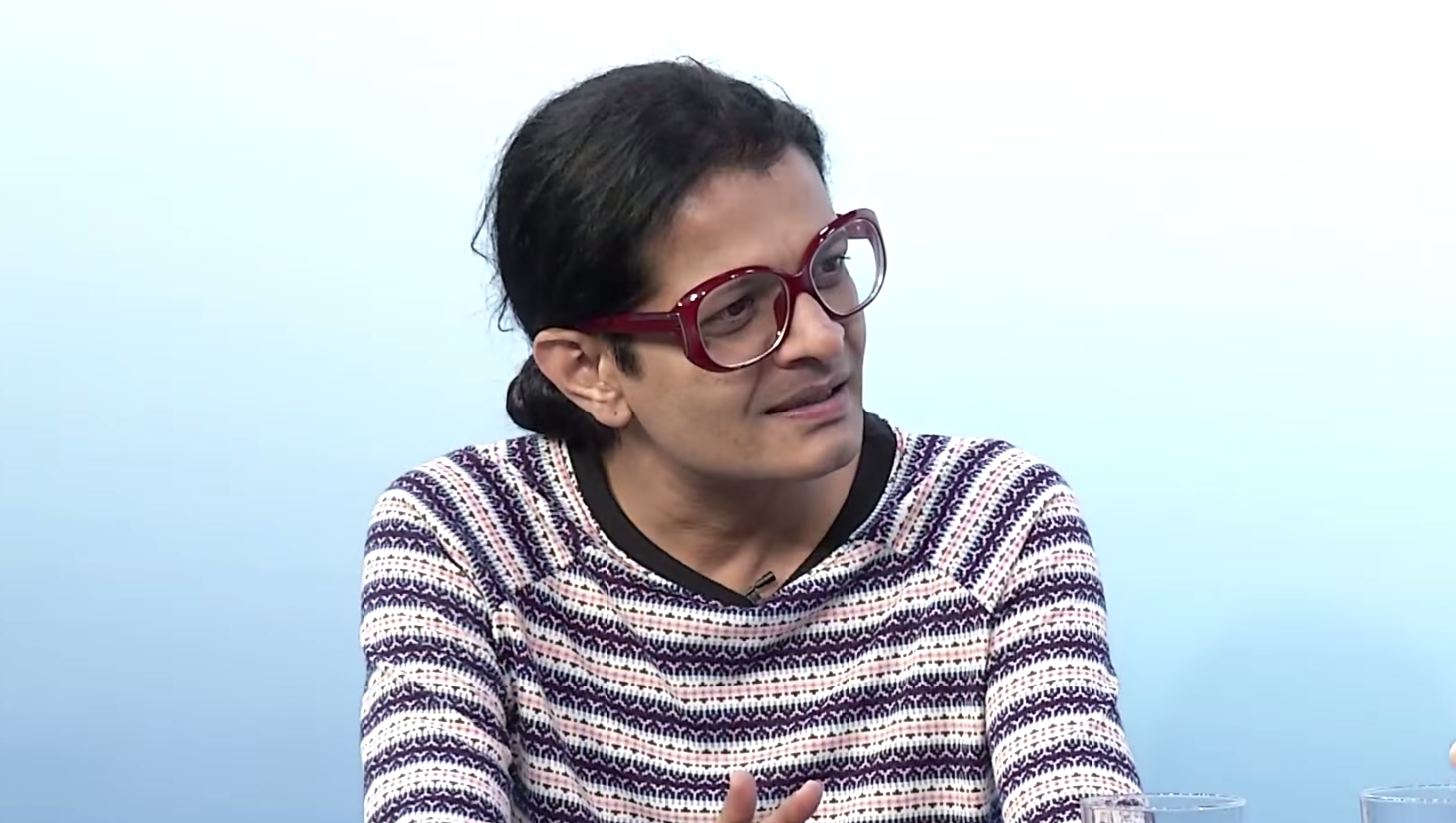 With the general elections coming up, we know we can expect the same old  stuff. The political process and Singaporeans’ sentiments lend little creativity to us to observe, and much less to look forward to. What we need is a rock to be thrown in to create ripples. What we need is a Kumar.

Of course, I’m exaggerating. The general elections is an important part of Singapore’s political process. But wouldn’t it be exciting to see Singapore’s favourite entertainer Kumar join the ranks as a running Member of Parliament? He already addresses Singaporean issues in his own stand up comedy acts, and has garnered a large following of supporters and fans, who hang on his every word.

The entertainer recently appeared in a video by Inconvenient Questions (IQ) as part of their newest YouTube series HitList, and revealed that he is much more than just the nation’s favourite funny guy/woman — he’s also an intelligent person with views that Singaporean politicians should take note of and listen to. He’s also confident that if he’s accepted by the ruling party (if he chose to get into politics), people would elect him.

But amongst all the great things that he discussed with host and Editor-In-Chief of IQ Viswa Sadasivan, the one thing he shared — which he thought was the biggest issue with Singapore’s ruling party — was that they don’t relate enough to Singaporeans.

He even raised critical pain points of the Singapore public, especially the anti-foreigner mentality that many Singaporeans have, and the tension it has created between Singaporeans and their government.

“And (…) everybody hate them (foreigners), just hate them. (…) but we forgot when did our own kind come from? The Merlion didn’t just spit us out, you know, we came from our own roots. But they hate them because they’re not integrating with us. They’re bringing their own bad habits from their own country. And when you question them, they simply say, “we didn’t want to come here, you invite us what.”

“When my father was in dying in hospital, no nurse was able to speak Tamil, they were all foreigners. In the next bed, the malay man was shouting: “tolong, tolong“, and the nurse didn’t understand what is tolong. And I had to address this, and with the nurse ‘he’s asking for help’. Two days! she said. Two days, he’s been shouting like this and she didn’t know what it was. These are issues, you know!”

He also shared why he thinks he’ll make a great addition to the PAP: “When I go to the market aunties always complain to me: ‘Kumar why the chicken so expensive?'”

He would tell them, “‘What do you want me to do?’ ‘Oh ya I’m just telling you.’ People think I’m their voice, I could make things happen. They see me talking about their problems, relating to them. The heartlanders need to relate, they want to relate. So they relate with you. When you come in an old white outfit, they (makes chopping action)”.

“With humour, you can get away with murder (…) It’s very strange that humour helps in every way because even when people get uncomfortable they laugh. Humour is the best way to get things across. “

When told that if he joined the PAP, he would have to wear white, he joked that no one is allowed to tell him to cut his hair, saying that he’d “be the Merlion”. Which is an amazing picture to have in your mind.