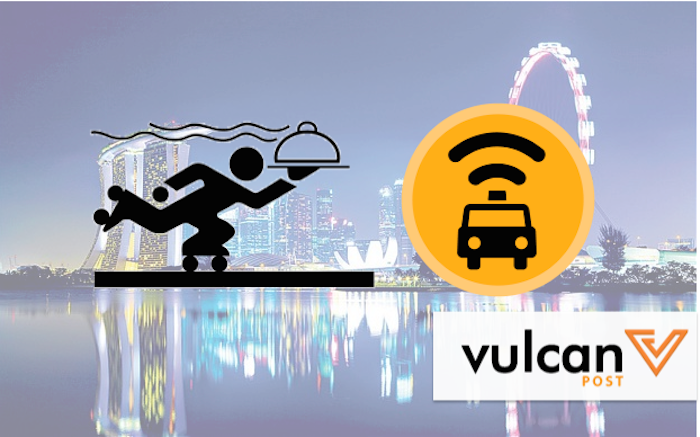 We all know that 2014 and the first half of 2015 has seen the war of taxi apps taking place in Singapore: third party taxi booking apps such as GrabTaxi, Easy Taxi, Hailo and Uber have gone on all out price wars to win over the loyalty of daily commuters in Singapore.

And it seems as though GrabTaxi has won the war: while it has gone on to launch GrabCar and raise hundreds of millions of dollars, other apps seem to have lost their footing on the various online media platforms and social networks, especially for the SMRT-backed Hailo and Rocket Internet-backed Easy Taxi.

So what are Hailo and Easy Taxi up to?

Back in December, WeChat was one of the apps that was actively pushing for more cross-platform play: they allowed users to book taxis through their collaboration with Easy Taxi, as well as order food through the app from Foodpanda. While no numbers were shared, according to Poshu Yeung, Vice President of International Business Group at Tencent, the company behind the WeChat app: “The response we have had in Singapore was quite overwhelming, and we wanted to offer the same privilege to our users outside of the island-nation.”

Easy Taxi, which is probably looking for a new marketing angle to entice and retain users on its app, might be taking a page from WeChat — it is currently exploring healthy food delivery, a growing trend we are observing here in Singapore.

While it is too early to deduce who Easy Taxi will end up working with should they receive a positive response from their users, the popular startups which mushroomed over the past few months in the healthy food delivery space include Grain (probably the leader for now), FitThree, a meal delivery service that consists of a team of professional chefs producing healthy food, The Naked Meal, and many others which we’ve not picked up on as yet.

Hailo on the other hand, seems to have given up: it posted only four updates on its Facebook page in May, and only one in June.

And it wasn’t even about one of their campaigns.

Editor’s Note: We’ve reached out to Easy Taxi for comment on this issue, and will keep you updated when we hear back from them.