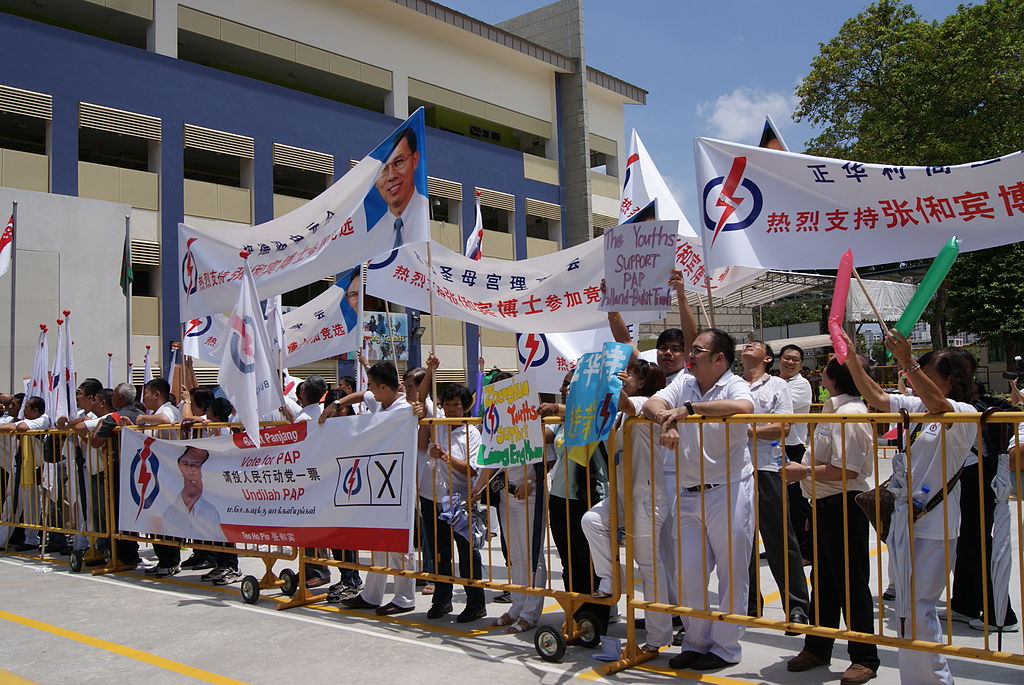 Perhaps the best way to see how the 2015 general elections may turn out is to take a look at past elections, namely the 2011 election results. A Facebook post by Alex Wong has been circulating around the internet, sporting statistics from the IPS Post-GE2011 Survey. Analysing the results of the last elections, they’re able to see voting behaviour and perspectives of Singaporeans based on age, education, income levels, and even race.

In the spirit of voting wisely this elections, we dug up the same survey to see what interesting insights we can find. You can find the whole report here for a more informed ride home tonight..

Cost Of Living A New Concern

‘Cost of living’ among the top five concerns that include issues of political ideals, which was not the case in 2006. With 1 meaning not important at all and 5 meaning very important, its level of importance rose from a mean of 3.9 to 4.2.

It’s no surprise, as this continues to be a prominent issue raised in this year’s election rallies.

Values > Experience When It Comes To Picking An MP

Credentials, grassroots experience and party still not as important as honesty, efficiency, fairness and empathy, like 2006.

“Foreigners and Immigration” is an important issue

Foreigners and immigration was a new prominent issue that arose in the 2011 elections. With a scale of 1 as strongly disagree and 5 as strongly agree, respondents had a response of 2.7. According to the results, 52% felt it was important, and it was more important to post-independence respondents (age 21-39) and those in higher Service class (or PMET workers).

While newspapers and TV were still top influencers for voting decisions, the internet is rising fast in the charts, with the mean perception of importance towards the internet raised to 3.9 from 2.7 (With 1 meaning not important at all and 5 meaning very important) — a huge jump. Newspapers and TV were also much less important for young voters, namely the 21-29 year olds. It was also more influential for those with higher income and occupational class.

The IPS Survey asked respondents to rate each political party according to their perceived credibility.

Credible with the older respondents beyond 40 years old and the Working Class.

Credible especially with the Service Class, classified by the survey as Senior executives, Professionals, Technicians, and supervisors. They were also more credible to the most highly educated.

For other opposition parties, like SPP, SDP, and PPP, they were more credible to Post-Independence respondents, that is, those between 21 and 39 years.

However, SDP came out on top, as they were the only party that saw an increase in perceived credibility amongst all the political parties when compared to the 2006 elections. And with Chee Soon Juan back this year to lead the SDP, it may well be the dark horse of this year’s elections.

How will things change in this year’s elections?

(All charts credit to the IPS Post-GE2011 Survey.)

Also Read
This Is What Happens If You Don’t Vote In Singapore
Categories: News Reader, Must Read, Singaporean, Yahoo News