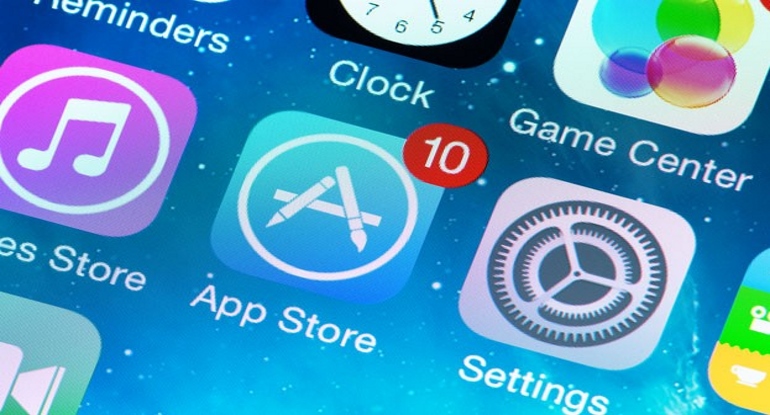 Apple’s App Store has just suffered what some are calling their first large-scale malware attack. Several apps in the App Store, notably Tencent’s popular chat app WeChat, were infected, prompting Apple to remove them from the App Store as a safety precaution.

But what does this mean for your App Store? How will this affect iPhone users, and will it affect you? First, you need to get to the root of the problem.

Malware is an abbreviated term for “malicious software.” Put simply, it is a software made with malicious intent, designed to gain access to or damage an electronic device. The scary thing about malware is that they usually operate without the user noticing. They are often created with a targeted goal, which in this case seems to be China-based app users.

The malware in this case is a programme called XcodeGhost.

It’s uncertain if it fulfilled its intention, but according to a WeChat blogpost, there has been no theft or leakage of users’ private information or money. It also seemed to affect only WeChat v6.2.5 for iOS, so newer versions were not affected.

How will it affect me?

Chances are, it won’t. The full list of affected apps has not been released, but the fact that: a) it seemed to be targeted at Chinese iPhone users, and b) all the infected apps have since been removed from the App Store, shows that the possible damage has already been contained, and it’s very unlikely that any Singaporeans have been affected.

It may be the first time an attack of this scale has happened to the Apple App Store, but the fact remains that the App Store, along with the Windows Store, is still much less susceptible to malware than Android. This is because they take a ‘walled garden’ approach to apps, meaning that each app is tested thoroughly before it is accepted into the App Store. Security problems are often fixed quickly as well.

This is part of the reason why it’s such a bitch for app creators to submit an iOS app.

Malware is hardly a new problem, and is something that all tech companies — whether they specialise in hardware or software — are constantly adjusting for in every new update, Apple included. It seems that malware is evolving, and everyone’s fighting the fight to protect ourselves against it.

“It is definitely embarrassing for Apple but the reality is that malware is a persistent problem since the days of PCs and the problem will multiply as the number of mobile devices explodes from 1.4 billion units in 2015 to 1.8 billion in 2020,” Wee Teck Loo, head of consumer electronics at market research firm Euromonitor International, told the BBC.

So should you freak out over the Apple App Store malware attack? Probably not. But with malware evolving, it’s a great reminder that we need to stay one step ahead of it. So while most people would rather not have anti-virus on their mobiles, maybe it’s better to be safe than sorry.