You Can Soon Walk Straight To AirAsia Flights Thanks To Facial Recognition, Hints Tony Fernandes 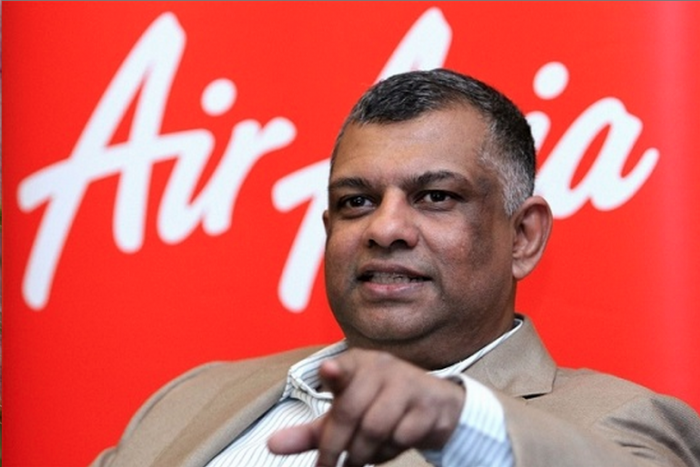 AirAsia is a reputable brand in the aviation industry that has introduced many changes to push the industry forward. From the introduction of its low cost carrier business all the way to the introduction of Wi-Fi on their planes, they have truly revolutionised the way we fly.

Despite making such advancements, AirAsia continues to work on improving the way we experience air travel by finding technological solutions for each step of the travel loop—all the way from checking-in, to departure, to checking in again after arriving at the destination.

For now, AirAsia is looking to change the way we check in.

Tony Fernandes, CEO of AirAsia, announced at the DigitalNewsAsia conference, “In a few weeks, you would be able to check in using a mobile app. You can already print your boarding pass at home … physical check-ins are already a thing of the past.”

He added, “We are also working with a startup which specialises in facial recognition technology, so that soon, you would be able to go straight to the plane.”

So you don’t have to stand in long queues with disgruntled travellers waiting for your turn to check-in—and you can do so from the comforts of your home. This definitely saves time for both the staff and the customers as such technology streamlines the entire process.

However, I do wonder about the checks and balances that would have to be put in place to ensure that such technology is both secure and usable.

What makes them so innovative?

While this description may surprise many, I feel that this is a viable perspective to have because believe it or not, the Internet does play an essential part in most businesses.

Given that they conduct their business process as an “Internet Company”, it’s not surprising to realise that they are constantly pushing hard to be at the forefront of technology.

Why is this perspective better?

I’d argue that individuals who conduct their businesses in the Internet space (even though they aren’t doing so directly) have to be able to think on their feet and adapt to technological changes as and when they arise. They put themselves in an environment where innovation and new ways of thinking is encouraged and where stagnancy in business processes usually results in death.

AirAsia assuming such a perspective towards both customer experience and their business model results in them thinking about how they can always cut down the lead-time for each process, how they can digitise it, and how they can add value to their consumers.

At the conference, he also revealed that AirAsia will also be launching their e-commerce arm in time. He proclaimed, “We aim to be the largest and most profitable interactive commerce company in Asia by building a diversified portfolio of leading, specialised and global e-commerce brands.”

“We will reveal more when the time is right,” he added.

While I’m excited to see what other services and technology AirAsia would introduce in the years to come, I’m currently looking forward to checking-in via their app.