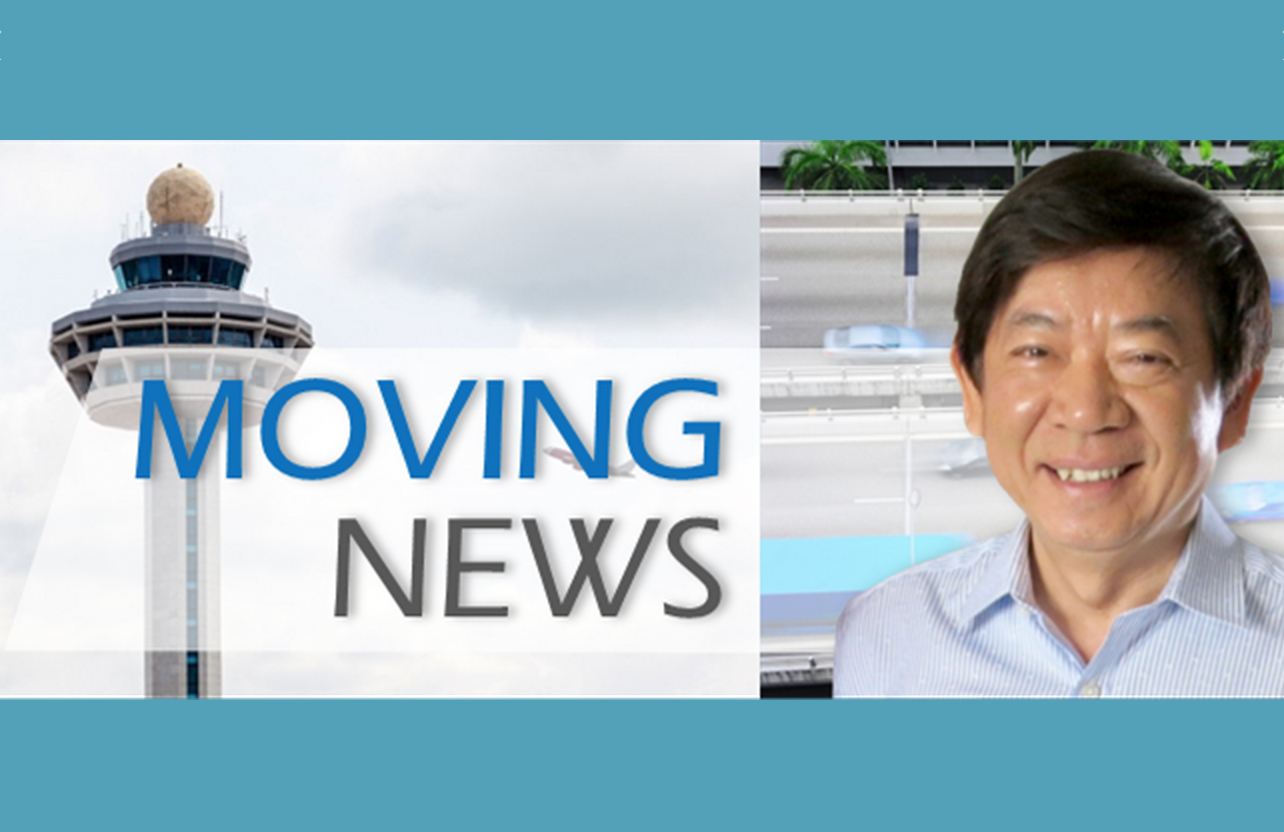 There has been lots of talk about the man (or the scapegoat, depending on how you see it) who took over the new transport portfolio, Mr Khaw Boon Wan. Previously Minister for National Development (MND), he has now moved on to tougher matters, and Singaporeans are eagerly waiting to see how he will deal with the country’s tricky transportation issues.

If you’re one of those people, there’s no better way to stay updated than Moving News, Mr Khaw’s new blog.

Few would know that Mr Khaw had another blog called Housing Matters when he was with the MND, but we’re expecting that Moving News will be the blog to watch in the years to come. And while Mr Khaw has yet to officially begin his term as the new transport minister, he has already blogged twice on the new site, and it looks promising.

In his first blogpost, he reveals that many friends warned him against taking up the new post. He also states the three beliefs that prompted him to say yes to PM Lee, solidifying his promise to make Singapore’s transport better and more reliable.

In public transport, we must put priority in our drivers, engineers, technicians and maintenance crew. They are our most precious. They deserve our “sayang”, as a clear corporate culture.

Beyond Mr Khaw’s smiling face, the happy lemon-yellow background of the site, or this awesome picture of Mr Khaw on a bicycle, there is a dedication to keep Singaporeans updated on his views and thoughts on the state of Singapore’s transport system. And if we indeed meet more problems with our MRT systems, you can bet this is the blog where everyone will flock to.

Mr Khaw may hope for some “honeymoon period”, but you can bet Singaporeans will be hungry for information once things go sour. Can I jump ahead and nominate Moving News as Blog Of The Year already?

As he wrote in his blogpost: “I just hope that my heart, my own body train, can withstand the stress and do not breakdown :)”

Also Read
This Is How Singapore’s New Cabinet Looks Like After Being Peanutized
Categories: Opinions, New Websites, Singaporean