Vibease Is The Sauciest Singapore Startup You Need To Know 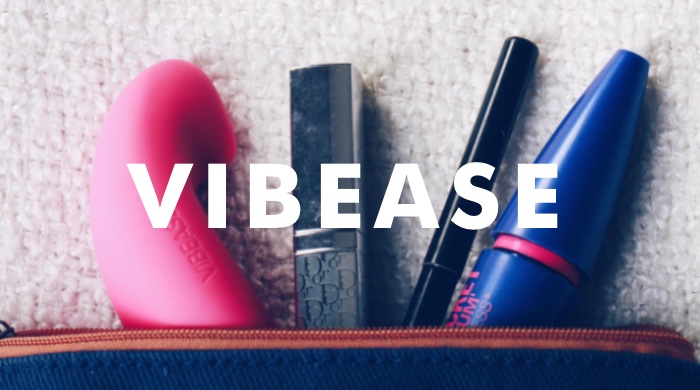 The Singapore startup scene is known for its plethora of products and services that make things efficient and improves lives. Well Vibease is not your regular startup, that’s for sure, and it’ll definitely make your mid-week slump a lot more interesting.

Since then, they’ve levelled up with Vibease Fantasy, an app which allows users to sync erotica with the Vibease massager (via Bluetooth), and Vibease Intimate, a long distance remote control massager that allows your partner to control the vibrations from anywhere in the world. And the progress is monetary too: Vibease has made US$1.5 million in sales alone since it launched. This year, they’re on their way to making a virtual boyfriend a reality. Well, almost.

Vibease Fantasy has allowed users to escape into some erotica fantasy, with the catalogue spanning genres from the supernatural (vampires, of course) to stories based more on reality. It’s exactly what fictional erotica is, but in audio form — and with a side of cheesy.

This won’t be the only new feature to come from this exciting startup, so it’s best you keep tabs on them. Plus, they’re also open for jobs as well.