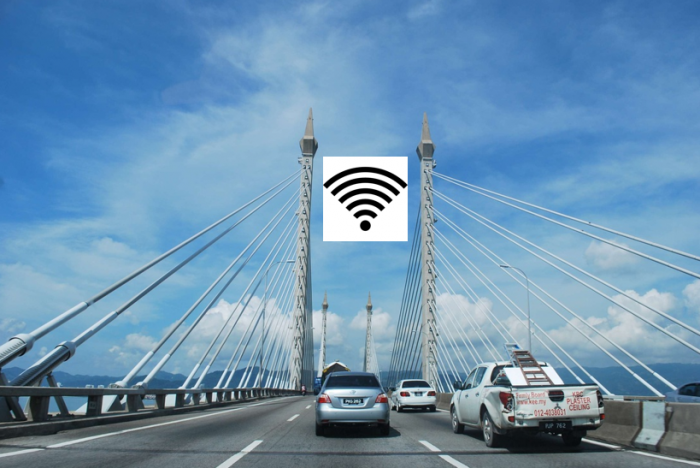 Penang is quickly becoming one of the locations that millennials choose to reside in, due to its diversity in food and culture. More young people are opting to work in the state, as opposed to the busy KL city centre.

As such, it is only apt that the Penang Free WiFi Project was launched to accommodate not just the young working crowd, but also the older generation who are becoming increasingly tech savvy.

The Penang Free WiFi Project’s official site states that to date, more than 1550 hotspots have been deployed in 13 Parliamentary and 40 State constituencies of Penang. And now, five years after the inception of the project, free 3Mbps, high speed public WiFi has been made available at 50 spots in Komtar and George Town.

Chief Minister Lim Guan Eng told The Malaysian Insider that the service will be expanded throughout the state where necessary.

“We are very happy that free WiFi in public places continues to be so popular. The Penang government believes that faster internet or digital broadband speed is necessary to becoming a high income economy and a developed nation,” he said.

In the same article, The Malaysian Insider revealed that this upgrade costs RM 25K per month, and is funded by service provider Redtone International Berhad. Currently, the state already pays RM 1.85 million annually for the Penang Free WiFi Project.

As of now, Penangites receive a service bandwidth of 375Mbps in over 1000 hotspots all around the state. Redtone group chief executive officer Lau Bik Soon said that users can look out for stickers bearing the new logo at locations that are currently providing the 3Mbps service.

WiFi is pretty much a necessity these days, with many people utilising it to connect with others via their mobile devices. Even those who have their own data plans tend to switch to free WiFi whenever they are in locations which provide the service. This move by the Penang government (with aid from Redtone International Berhad) is just one more way in which the state is progressing towards the future of tech and benefiting its citizens at the same time, and we can’t wait to see what else is in store.