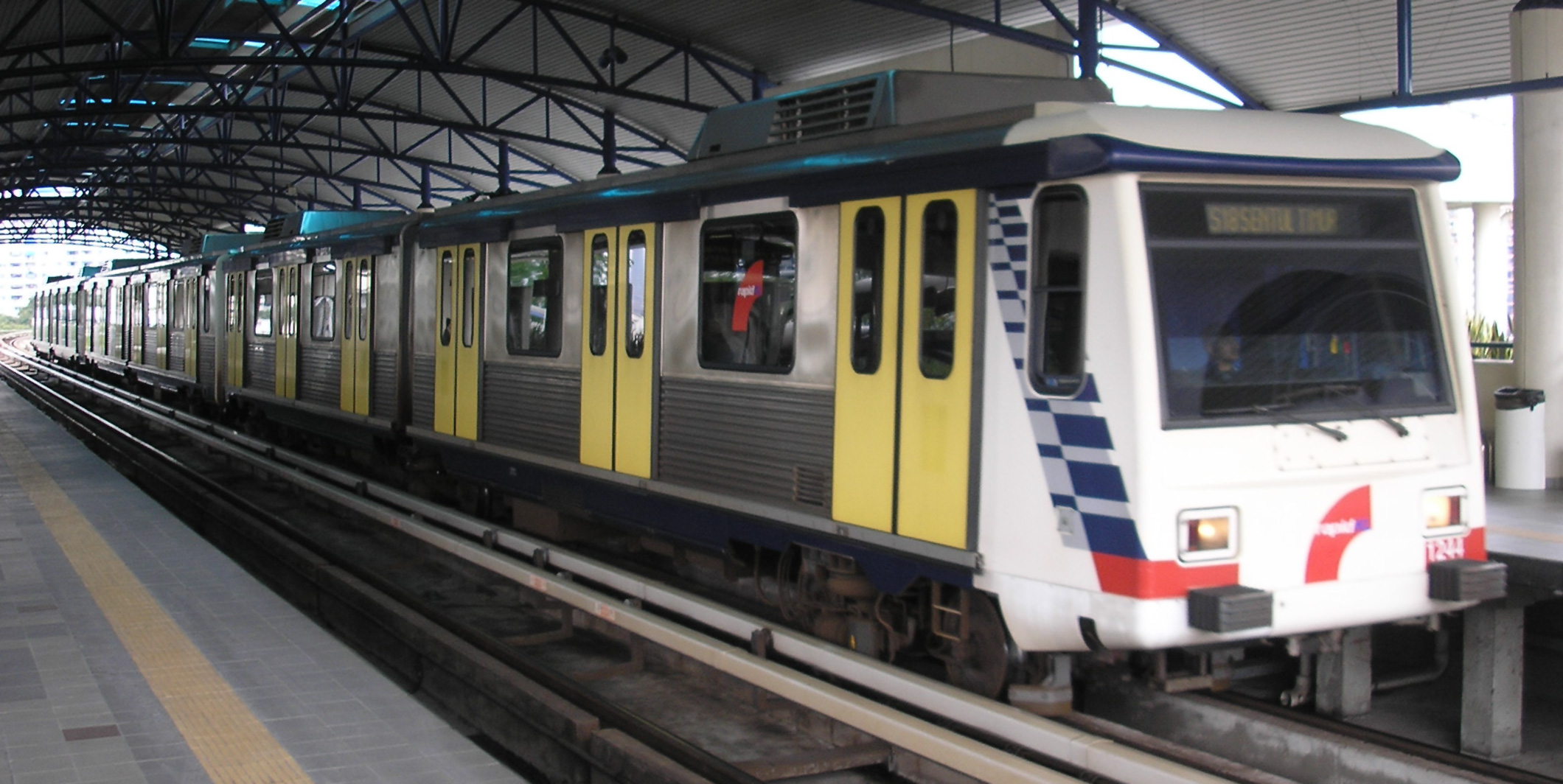 With the recent toll hike, it can be rather disappointing for those who drive as a means of travelling to and fro work or school. As such, some may even find it more economical to travel by public transportation, such as taking the bus or the train. Well, one plus point to the whole situation is that those who are travelling via Rapid KL may find themselves scoring free rides in certain areas.

Rapid KL will be offering their commuters one month of rides with absolutely no charge and this will start from October 31. The journey is available between the four new Ampang Line LRT stations which will start operations on Saturday.

“We are delighted to announce that Rapid KL will be offering free rides for one month for those traveling between the four new stations. The four stations will be serviced by AMY, our new six-car trains which, would operating on a new signaling system, which is currently being developed for the entire Ampang Line” said Prasarana President and Group CEO, Dato’ Azmi Abdul Aziz in a statement.

The journey is valid for single journeys and tokens will be available at the customer service offices in the four new stations: Awan Besar, Muhibbah, Alam Sutera and Kinrara BK5. It is also attainable at the Sri Petaling LRT Station. Alternatively, if it is more convenient, travellers can also opt to use their MyRapid and Touch ‘n Go cards in order to ride for free.

In conjunction with providing these four new stations for commuters, Rapid Bus Sdn Bhd, which is the operator of the Rapid KL bus services and a subsidiary of Prasarana, will be offering a feeder bus service for the convenience of commuters. However, this bus service will be charged at the normal rates applied.

The feeder bus service is operational in these routes:

Through this new service, a total of 3 AMY trains will be utilised and they operate for a frequency of no more than 12 minutes. This fleet of six-car trains which is named AMY by Prasarana, will one day replace all of the existing Ampang Line trains. The four new stations by Rapid KL are under Phase 1 of the Ampang LRT LEP.

“We are in the process of upgrading the entire Ampang Line with the new signaling system. It is scheduled to be completed fully before the opening of the second phase of the Ampang LEP in March, 2016. By then, the entire network will be connected straight to Putra Heights integrated stations,” said Datuk Azmi.

Under the LEP project, inclusive of the extension of the LRT Kelana Jaya Line, the Ampang Line will have a total of 11 new stations inclusive of the Awan Besar, Muhibbah, Alam Sutera and Kinrara BK5 stations.

For June of next year, commuters can expect a Kelana Jaya Line which will hold 11 stations and will connect the current Kelana Jaya Station to Putra Heights’ integrated system.