Coverbrite: The Online Portal To Get You Out Of Awkward “Financial Planning” Chats 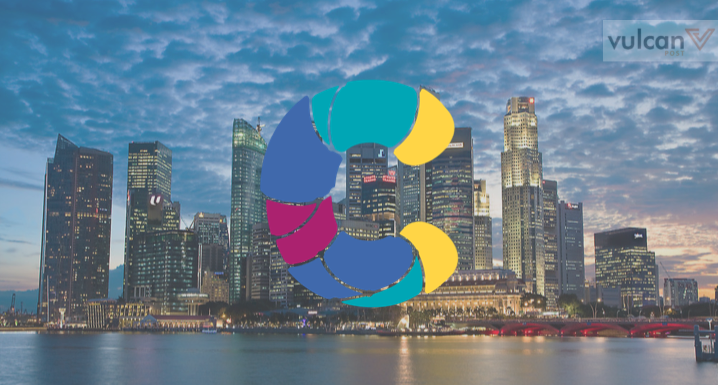 First up, a confession: since I graduated and started working, I haven’t actually bothered to find out much about insurance coverage — apart from confirming with my parents that the plan they bought me is still in effect. It’s unbecoming of a responsible adult, I know, but there’s just so much to sift through when it comes to insurance that it’s hard to even want to get started.

Even if you have friends or family who are in the business, the idea of dedicating hundreds of dollars to something you might (hopefully) never have to use can be a scary prospect. Taking out an insurance plan is like getting into a long term relationship, after all — one that you really can’t afford to screw up.

And that is exactly what this website wants to make sure of.

Coverbrite is an online portal that lists insurance agents from various insurance companies. Agents can sign up to have their profiles displayed on the site, which includes details like the insurers they work under and their licence number. The latter, in particular, is a nice touch which should help assure first-time buyers that they’re not getting ripped off.

Those looking to get insured, on the other hand, can narrow down their search for an agent according to factors like insurer, years of experience of an agent and even languages spoken. This last one is a great feature to have, given that so much of the process of buying an insurance package involves communicating with your agent. The list of languages even include dialects like Cantonese and Hokkien, which should be a plus when trying to get older folks on board.

If you’re completely new to the wide, wide world of insurance, Coverbrite also has a section on its website that offers buying tips — a series of FAQs that range from almost mundane ones like “Is the cheapest policy necessarily the best?” to more thoughtful ones such as “What makes a good representative?”. It doesn’t answer every question you might have about insurance, but then again, that should be the job of your agent rather than Coverbrite itself.

Perks Of An Online Portal

I do like the idea of having an online portal for insurance agents. This might be a side-effect of growing up in the digital age: it’s always reassuring when I get to suss out details of someone I’m going to meet before actually seeing them in person — especially when it’s a person I’m going to entrust a lot of my savings to.

The fact that Coverbrite is a third-party portal — and not a platform that’s affiliated to any one insurer — adds to its appeal. This removes the hard sell aspect and obligations that come with the usual chats about financial planning. Coverbrite even encourages buyers to shop around, which is something that we might find hard to do when meeting agents through word-of-mouth or via insurers directly.

It also encourages agents to step up their game — trying to pull a fast one on prospective clients won’t do them any good, when buyers can simply turn to other agents on the platform for a second opinion. This makes it easier for clients to focus on the matter at hand (which is getting an insurance plan) rather than thinking about how to make a quick exit from an unsavoury meeting with an agent.

That said, Coverbrite does come with its limitations as well. I do wish more of the agents listed on the platform would do a better job of spiffing up their profiles, or at least put up a picture of themselves. When it comes to big-ticket items like insurance, any factor that contributes to the trust department should be something to take into account — and a decent profile page is one.

I was also hoping that Coverbrite would have more agent listings. The portal currently has only 73 agents on board, with a majority coming from one major player in the insurance space in Singapore. If they can get more agents to join them, it will give buyers more options, and lend the site more credibility as “the largest listing of qualified agents”.

Also Read
Travelindicator Tells You Which Part Of The World To Visit Based On Your Preferences
Categories: Lifestyle, Singaporean