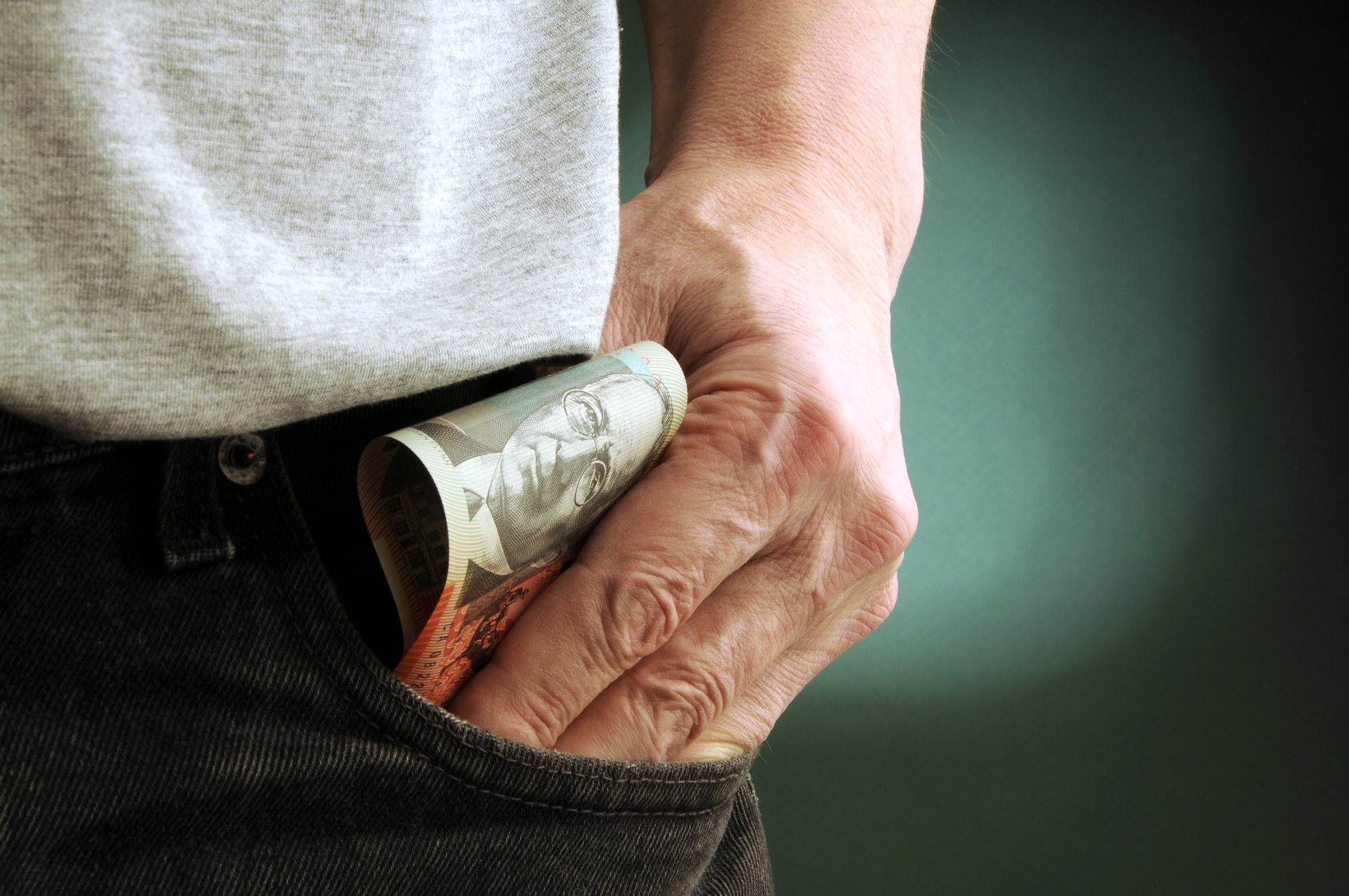 Recently I’ve noticed that the race is on for those who are fighting to follow startup trends and hype. As a result, there are numerous startups who are nearly the same. Of course, the habit and practice of following a particular trend is no new phenomenon—perhaps it’s just me who feels anxious about it.

There is nothing wrong with doing something that someone else has already done or is doing. After all, Google wasn’t the first search engine, Facebook wasn’t the first social networking site either. They just happened to boom to huge proportions, and rightfully so.

Yes, perhaps it’s just me who’s anxious about it.

The problem is, when trends begin, venture capitalists and angel investors will too look for startups who are on the hot trail to fund them. So as a result, some startups might be created just for the sake of pursuing funding. Thus it’s no surprise when multiple startups of similar nature start popping up.

However at the same time, there are in fact others who are quietly building their empire. These startups don’t seem glamourous at first sight, but when news portals start picking them up and they hit the headlines, they are already big in their own respective fields.

Here are 5 Malaysian IT businesses that are doing very well, but plenty have not even heard of them. In fact, they are the ones who are quietly but progressively making the big bucks.

Goh Peng Ooi founded the Silverlake Axis company in 1989 and in 2002, it was listed in the Singapore stock market. Many may not know this, but Peng Ooi is regarded as the South East Asian “tech billionaire”. Silverlake Axis offers a banking system for most of the banks in the Asian region.

Perhaps those in the real estate business may not have even heard of this company, unless they are in the monetary management aspect. Bloomberg however reported that IFCA is one of the IT companies with shares that has expanded the most in the year of 2014. In fact, it increased by 1300%! This is especially true seeing since IFCA Consulting was able to enter the market in China.

Andy Sitt founded 123RF and offers “stock photos” ever since the year of 2005. Ten years on, and now the company operates from 44 offices worldwide and is also registered in America. It is rumoured that 123RF.com is about to be listed in a big share market as well.

Founded in 2001, this company offers the service of Computerised Maintenance and Management System (CMMS). As of now, CWorks Systems Berhad is the preferred choice for CMMS all around the world, with clients from US, Australia, Canada, Philippines, UK, Saudi Arabia and more. This company is also listed in the Malaysian stock market.

MyBiz Solutions built the Enterprise Resource Planning (ERP) system for its clients. In 2013, they were listed in the prestigious Gartner Quadrant, alongside huge companies like SAP, IBM and more. This puts them on the list of one of the best ERP companies in the world. Since then, MyBiz Solutions have expanded their business to other countries as well.

A Smart Approach To Business

Could it be that these companies and businesses do well because they have a targeted customer or client base, whereby everyone they engage with poses a potential outlet for sales? If so, this is a smart move because niche businesses tend to do well, as do companies which create “web tools” or do online sales.

These companies are more geared towards the B2B (business to business) sector, which is why consumers are less likely to know about them and that makes seem less “glamourous” in comparison to other companies like Uber and AirBnB, and Mailchimp. These names are just more popular among the public, making them more desirable or noteworthy.

So don’t underestimate the quiet ones, they just might be the ones who have a lot to brag about.

This article was adapted and translated from an original post on IszuddinIsmail.com. It is republished with permission from the author. Feel free to comment below if there are more IT businesses that should be included in this list.