Singapore Made 198 Requests To Facebook For User Information, But Why? 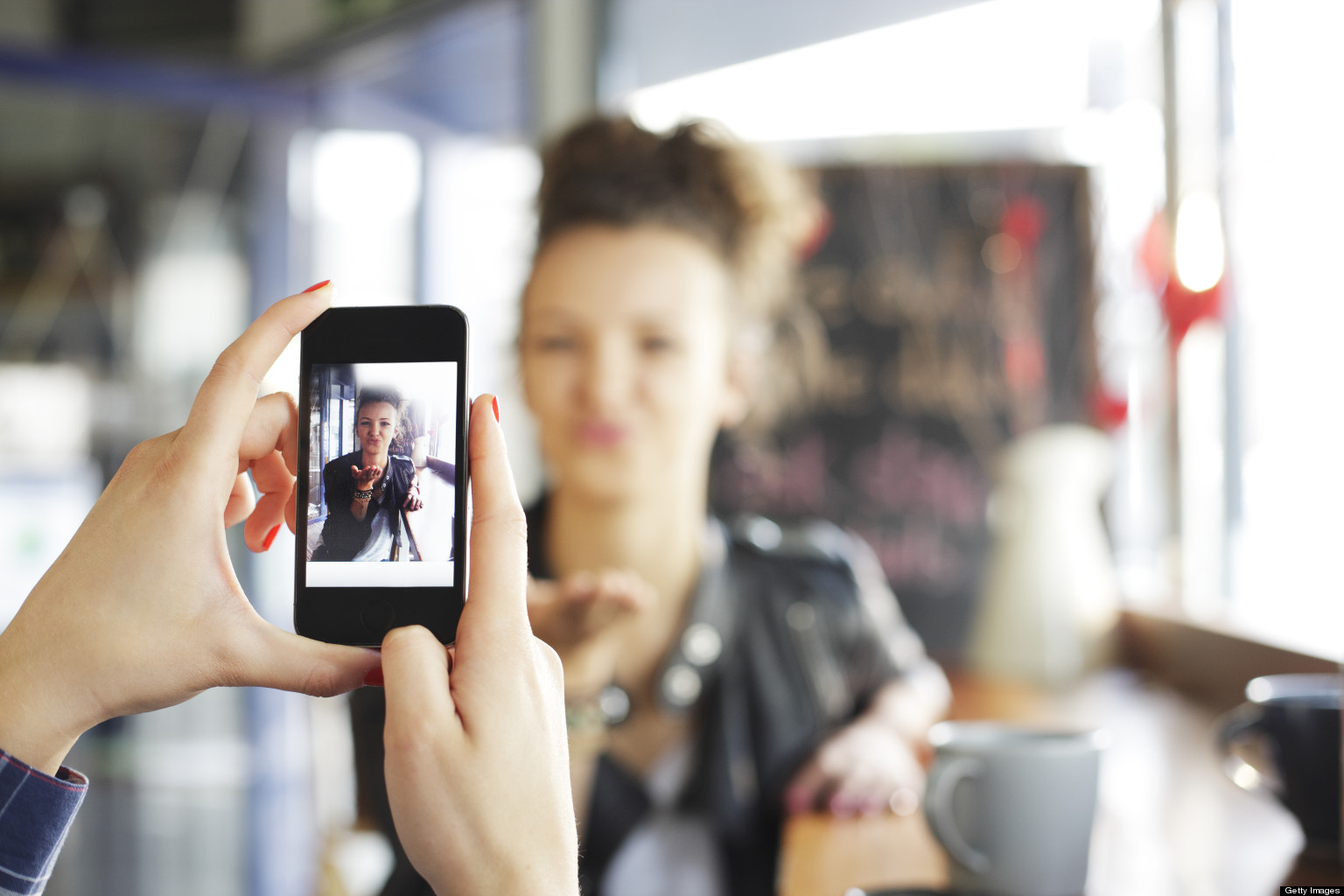 Yesterday, Facebook released a transparency report, revealing the number of government requests made to the tech giant to release private information about their users. The report, which has been released annually by the company since 2013, showed that Singapore made 198 requests for user information on 213 accounts. Of these requests, 74.62% were granted.

This places the country 20th in terms of the number of requests made — a far cry from the United States’ 17,577 requests. However, Singapore’s number of requests did increase by 11.9%, following the global trend of increased government requests to the company by 18%.

These numbers are all well and good, but what do they mean?

Why Are They Asking For This Information?

The whole purpose of these transparency reports, which were first released by Google in 2010, is to acknowledge that tech giants do possess our private information. Facebook.com has 1.44 billion monthly active users as of March 31, 2015, but they also own other popular social platforms like Instagram and Whatsapp, which could bring that number even higher. According to an article by Business Insider, Google+ has 2.2 billion G+ profiles, and probably has caches of information based on our search history alone.

Yes, Internet, they store that information, and as we all know in this day and age, information is power.

It makes sense, then, that governments would approach tech giants for information, especially with the rise of cyber-crime in the last few years. The United States made almost 18K requests to Facebook for private information, but then again, they lose more than USD 525 million on an annual basis to cybercrime. In Singapore, cyber-extortion decreased to 50 cases in the first half of 2015, but Internet love scams have increased by 53.3%, while credit-for-love scams cheated Singaporeans of $1.59 million in the same six months. E-commerce scams have also increased by 65.6% to 1,015 cases.

These figures exclude requests for information for other criminal cases, such as robberies and kidnappings.

What Kind Of Information Is Being Released?

So what kind of information are governments asking for? According to Facebook, the information usually requested are basic subscriber information, such as name and length of service. Occasionally, they may ask for IP address logs or account content.

“We have strict processes in place to handle these government requests. Every request we receive is checked for legal sufficiency,” says Facebook on their official transparency report site. “We require officials to provide a detailed description of the legal and factual basis for their request, and we push back when we find legal deficiencies or overly broad or vague demands for information. We frequently share only basic subscriber information.”

That means that Facebook makes the final decision on whether to release that information, based on their own judgement. According to their Transparency Report, they have denied providing information before. Panama made one request for information on 38 accounts, and Facebook released 0% of the information.

The Issue Of Transparency

While the move to release information on government requests is a step towards true transparency, it is still a single slice of a bigger pie. The Ranking Digital Rights 2015 Corporate Accountability Index has revealed that Facebook Inc., amongst other top tech companies in the world, score low on freedom of expression and user privacy.

The study, which just launched its inaugural results in Nov 2015, bases its studies on 13 indicators, which are then grouped into three main categories — commitment, freedom of expression, and privacy. Privacy would include indicators like collection, sharing, and retention of user information, and privacy policies.

So what can we do with this information? Firstly, be aware of the safety of our private information and practice self-censure when it comes to online activity. Next, ask questions to the relevant parties. It may be time to actually read privacy policies for the social media platforms we have and understand what you’re actually giving in return for a few minutes of workplace distraction.

Lastly, know that when push comes to shove, the Singapore government will be able to dig up information about you online — with a little help from your favourite social media platform.