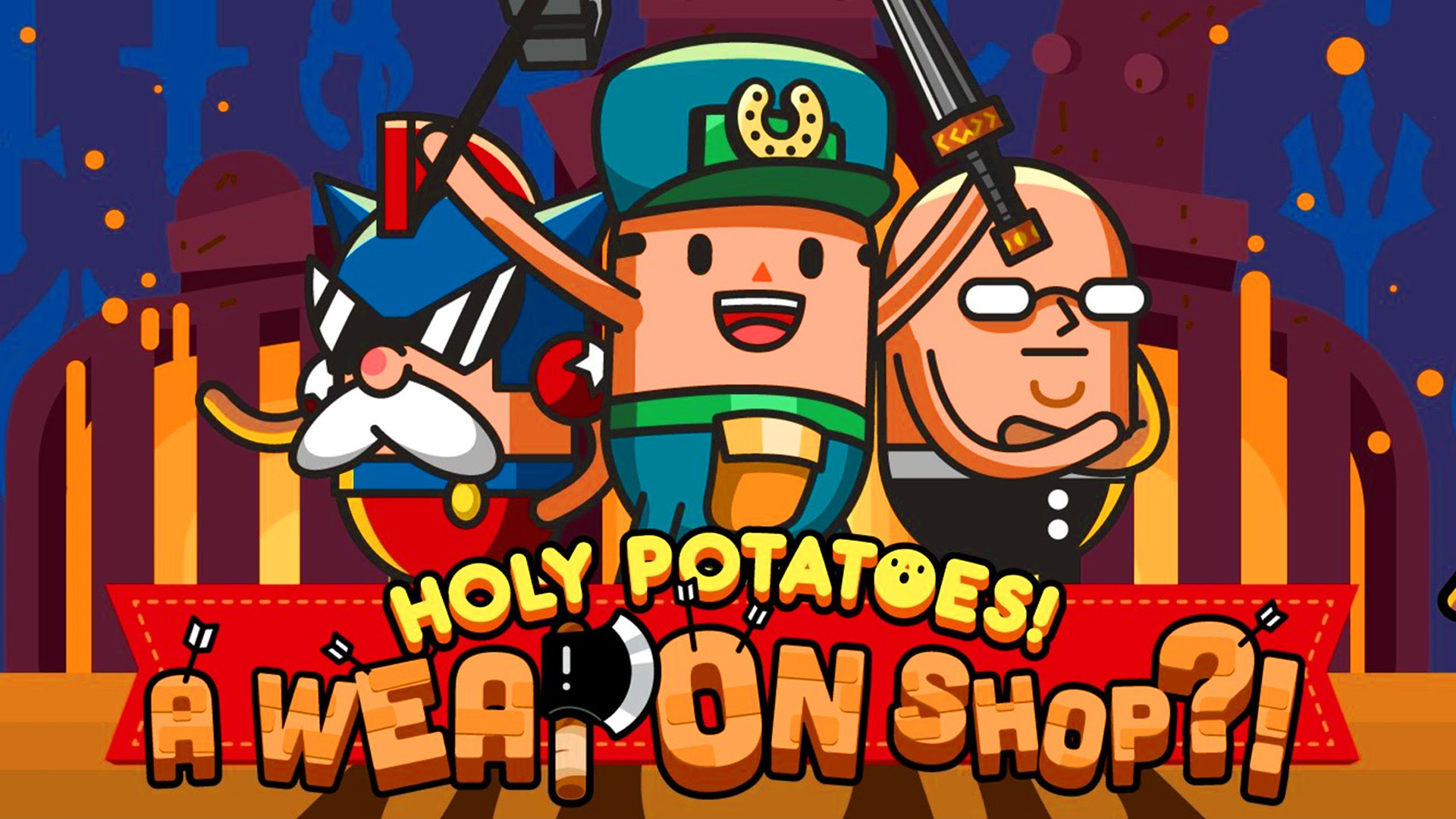 Avid gamers would be familiar with the beauty of Humble Bundle, a service that provide downloads for a collection of indie games for whatever amount you are willing to pay. A portion of the money earned goes to charity while the rest is split between the game developers.

This new Humble Bundle is particularly special.  Working with local game development studios and facilitated by the MDA (Media Development Authority of Singapore), nine locally made games will be released in this Humble Bundle, aptly titled “Made in Singapore“. The humble bundle is released today, and will be available for the rest of the week. Proceeds to this Humble Bundle will go to the Community Chest’s Care & Share @ SG50 Movement, a national fund-raising and volunteerism movement. Eligible donations raised will be matched dollar-for-dollar by the government.

At the time this article was published, this Humble Bundle has already has already exceeded 3K downloads.

If you’ve had the notion that no good games come from Singapore, these 9 games are bound to change your mind. They’re great quality, addictive, and most importantly fun games that have gained global acclaim. Get ready to feel extremely proud of Singapore.

This PC multiplayer shooter let’s you step into the boots of an elite Ghost and deploy cutting-edge weapons and technology to dominate your enemies on a futuristic battlefield. This game was developed by Ubisoft Singapore, who also have a part to play in large games like Ubisoft Sofia’s Assassin’s Creed Rogue.

This turn-based strategy mobile game is set in a dark medieval fantasy world, and has gained global recognition by publications like Gizmodo, Kotaku, and TOUCHARCADE. iFanZine even wrote: “Witching Hour amply proves here that a developer doesn’t have to be Square Enix to set a compelling plot in motion and use it to reel the player in…Ravenmark’s interface is about as perfect as it gets on iOS.”

The developers behind Ravenmark are Witching Hour, who won the Charles S. Roberts award in 2011 for this very game, and most recently won Best Indie Title at the Tokyo Game Show 2015 another one of their games, Masquerada: Songs and Shadows.

We even spoke to Witching Hour about what it took to be game developers in Singapore.

This Steam-based game is cute, colourful, and hilarious, where everyone is a potato and for some reason obsessed with fighting. The wacky simulation game allows you to manage your very own weapon shop, expand its business across an incredible potato world, discover potato heroes (like Sonic The Potato Hedgehog?!), and adopt a potato dog.

Definitely a game to try if you love potatoes and simulating as a store keeper.

Singapore-based game developers Daylight Studios first began with Reign of Heroes, which soared to success and became the number one game on Mig33 social game platform in just thirteen days.

In this adventure platform game, you control a character called the Hardboiled Chicken. That’s right, the Hardboiled Chicken. He’s been given a mission to find and kill Penguin dictator Putzki to free the citizens of Albatropolis. To fulfill your quest, you must unlock different weapons and dispatch of enemies in your path, swinging between brutal shootouts and puzzling elements.

The game was launched back in 2011, and has since been released on 5 different platforms — PlayStation 3, Microsoft Windows, PlayStation Vita, OS X, and Linux. The Humble Bundle game will be released for PC.

The company behind the game, Ratloop Asia, is a subsidiary of Texas-based game developers Ratloop Inc. Rocketbirds: Hardboiled Chicken has become a top selling game in Asia, the US, and Europe, and the team has since launched Rocketbirds 2: Evolution on PS4.

If you’re a puzzle game addict, then this game is perfect. Described to have tower attack (rather than tower defense) mechanic, old-school bullet dodging, and zelda-esque movement, the game has a great old-school feel that will challenge you mentally for hours.

The developers behind this game are simply a two-man team, who are both award-winning game developers of their own right. This game won the Independent Games Festival China 2012, and was eventually released on Steam. Currently, they are working on reviving the original game from its simple, 8-bit art that gives the game that nostalgic feel to high definition digitally painted art.

If you like 8-bit art, killing zombies, lost of fake cartoon blood, and fun beeping music, the Devil’s Dare is the game for you. Calling itself a “bloody a smash up parody of everything from the 90s”, the game allows up to 4 players to gain weaponry and battle monsters straight out of 90s horror movies. It’s a old-timey game with a strong modern consciousness, and will tap into that childhood nostalgia like nothing before.

The game development studio behind this game is Secret Base, which was founded in June 2010 by Raymond Teo, better known as Rayteoactive, creator of Tobe’s Vertical Adventure. They are the first Singapore company to release a game on Steam, and have been featured on several sites like IGN, Kotaku, Destructoid.

The main lead in this game is Dusty, a weapon-wielding madman (or madrabbit?) who is out for revenge, and battles many people to get to the evil villian who killed the love of his life. The arcade-style game allows you to control 3 characters in battling monsters and criminals, collecting new weapons to get ahead. The game itself is beautifully drawn, and has been nominated for awards in the Best PC games categories in Capsule Computers Games of the Year Awards 2013 and Best Made-In-Singapore Game Awards.

PD Design Studio started out as a multimedia design studio in 2006, before developing their own games. They’re also famous for creating a reimagined 2D version of Final Fantasy VII, which has been covered by sites like VentureBeat and IGN.

This game is a chinese painting come to life, as you follow chinese armies to battle in a bid to expand your influence through China. The art style is a strong influencer in this game, as players paint their armies to battle with fluid brush strokes reminiscent of chinese calligraphy, all in real-time gameplay.

The game has recieved accolades from Wired Magazine, Pocket Gamer, and Touch Arcade, and has since released an iOS version following its popular PC version. The development studio behind the game is Touch Dimensions Interactive, have a strong focus in creating internationally-recognised games. Autumn Dynasty, their flagship game, has won the Singapore Infocomm Technology Federation (SiTF) Gold Award in the Digital Media category.

If you love mooncakes and Diner Dash like time-management gameplay, then Mooncake Shop is a great local adaptation to that. Customers will visit your bakery to order boxes of mooncakes, from classic white lotus to snowskin, to chinese teas to quench their thirst.

The game was created by independent graphic designer and Flash programmer, Afzainizam Zahair, who specialises in mobile games of flavour (they’re mostly food-based). His other notable game is Kopitiam, a similar style about fulfilling orders in a busy and hectic kopitiam.

All these games are available now on Humble Bundle.