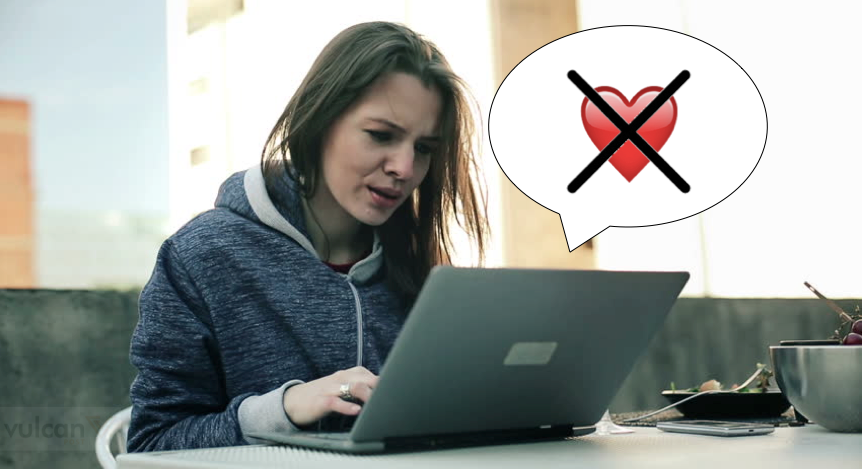 But rather than just complain about the state of things, we decided to be bigger people than the ones behind the updates, and go beyond just tweeting our displeasure. They say every cloud (er, new feature) has a silver lining, so in an attempt to end the year off on a more positive note, we’re going to take a look at what we can learn from some of the major updates we’ve seen in the last 12 months.

1. Listen to feedback, and adapt accordingly

This one’s from one of the best updates we’ve had this year: Instagram allowing us to upload pictures outside of the usual square configuration. It’s something that’s been bugging us for a long time now, and many people — like these ones, possibly — have been pressuring Instagram to do something about the lack of flexibility offered when it comes to posting wider images.

So when Instagram finally introduced the upgrade, it was met with praise and a warm reception. It showed that the social media platform was listening to its users, and sometimes, that’s really all users ask for.

2. If you can make things easier for someone, do it

Yeah, a lack of convenience is really just a #firstworldproblem, but it always pays (quite literally, in WhatsApp’s case) to help someone else when you can. When the chat app rolled out WhatsApp Web to users on Android and then to those on iOS, and removed the need for users to toggle between their smartphones and desktops, their millions of users cheered.

Here’s one update we weren’t so keen on — Snapchat’s edited terms of service. The Internet can be hard enough to navigate without the fear that what we’re sharing is going into the hands of undesirable parties, but asking us to click “agree” on a privacy policy that gives away our rights to our own content? Now that’s just cruel — and maybe even a bit sadistic.

The value of privacy is going for a premium in this day and age, so never make light of other people’s right to keep their own — you never know when you’ll get a taste of your own medicine. Incidentally, if you need alternatives to Snapchat, here are our suggestions.

4. Always look to the future; it pays to be a pioneer

Perhaps you’ve been noticing an influx of moving images on your Facebook newsfeed, maybe even clicked on a couple of them to try and pause what you thought was a video? Well, that’s just Facebook’s new feature allowing GIFs to be posted on the social media site.

As we discussed in a previous article, GIFs really do seem like they’ll become the future in content sharing, and by being one of the first social media platform to offer GIF functionality, Facebook is now one step ahead of its competition — which is never a bad place to be.

5. Never let anyone feel left out if you can help it

This is especially true in a country like Singapore. And with this being the year of SG50 (you didn’t think we’d leave out a mention of SG50, did you?), Apple’s introduction of racially diverse emoji was a timely reminder to always be considerate of the people we live with.

Okay, this sounds a lot more passive than we planned it to be, especially coming after point 4 above. But the Internet was not pleased when Twitter changed its “Favourite” star to “Like” hearts without warning, making it no different from just about every other social media platform out there.

See, the thing about Twitter is that even as image and video-sharing platforms became cool, it remained a primarily text-based sharing medium. And its “Favourite” button only served to give it that much more street cred amongst — dare we say it — the hipsters of the social media world. So nope, sometimes, it’s really best to stick with what you know works, instead of trying to create something out of nothing at all.

Twitter may have been one of our favourite apps, but we can’t favourite it now even if we wanted to. Maybe we’ll learn to ♥ instead?