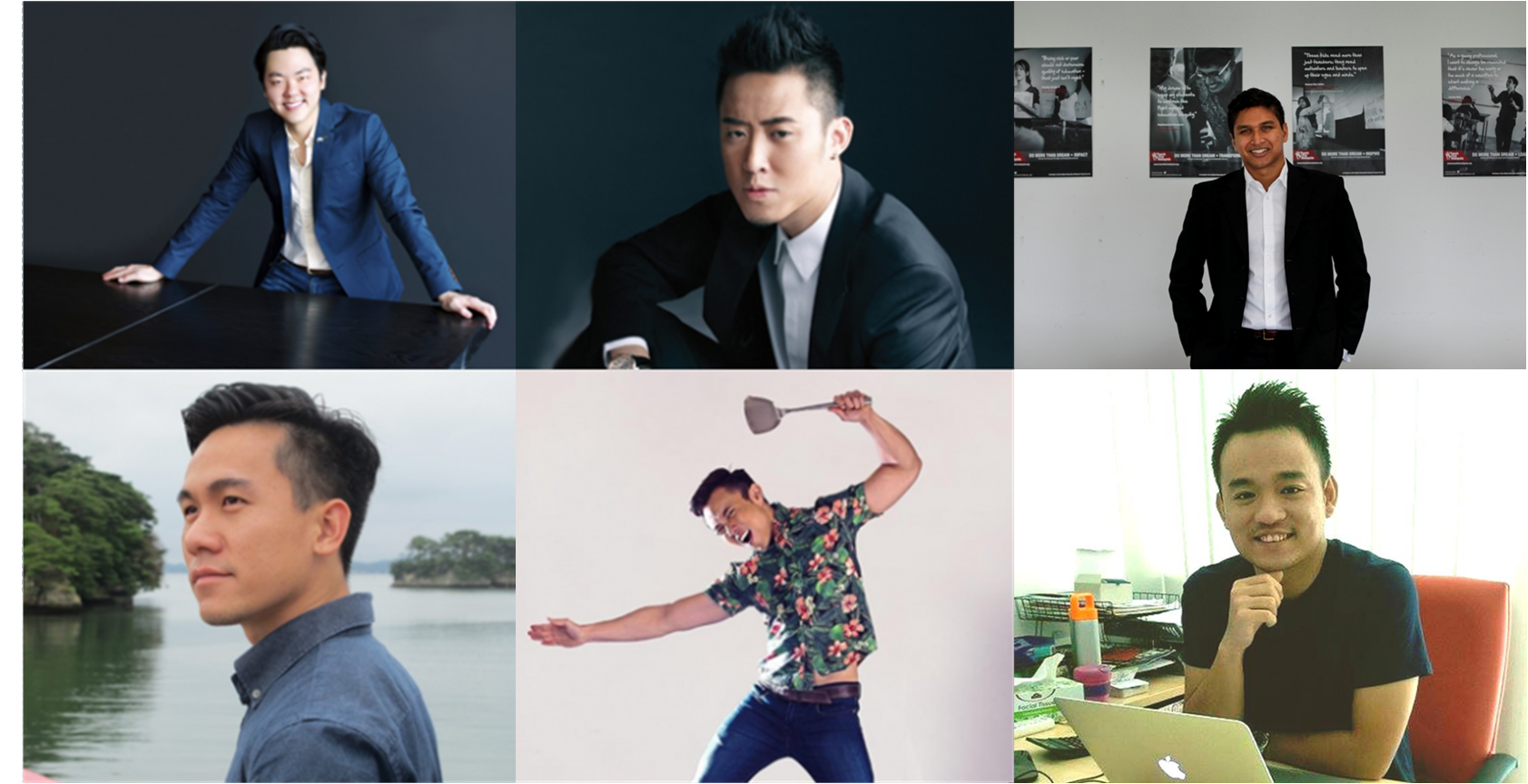 Editorial update: The title of this article has been changed (the original was “7 Young Male M’sians Who Brought Franchises To Our Shores And Are Making Bucks From It”) because we realise that Teach For Malaysia is a non-profit organisation and therefore does not fit the title requirement. We only wish to highlight these young inspiration people who went out to bring back a brand that they love to Malaysia, so we will omit the financial aspect from the title. We sincerely apologise for any confusion.

Some may have stumbled upon a place which they frequented whilst travelling overseas and ever since the return to their home country, all they can think of is that particular quaint ice cream store or the pizza place round the corner of the hotel they lived at for the week.

While most would just savour the memory for as long as it could last, others would deviate from the norm in order to bring the franchise over to Malaysia. These 7 young Malaysians must have seen the potential in some big brands and hence brought it over to Malaysia where it has blossomed to become the entity that it is today.

Kian Howe is the man who is responsible for bringing healthy ice cream brand, Milkcow, to Malaysia. The director and co-founder of Blugroupe, brought the South Korean organic soft serve brand to our shores and Milkcow is currently available in 8 outlets across Malaysia.

Kian Howe mentioned on his Twitter account that his stance on life is simple: “Staying focused and being relentless. That’s my approach to just about anything in life.” Hence, it is only apt that he is the name behind the simple but delectable dessert chain.

Shafiq, a graduate in marketing and finance had the most amazing waffles he had ever tasted once, and decided that seeing since the brand, Wafflemeister was not available in Malaysia, that he would bring it here, by hook or by crook.

What makes Wafflemeister different from other waffle outlets in Malaysia is the fact that they are made using a Belgian family recipe that dates back to the 1950’s. As such, this delicious treat is what Shafiq discovered back in London during 2011, and decided that it was too good not to share with his fellow Malaysians.

Not many would be familiar with the name Brian Chen, but perhaps the term Abang Brian would ring a bell, especially for reality TV show junkies of MasterChef Malaysia. Brian not only appeared as a contestant on the reality competition series, he is also a Suria FM radio announcer, cookbook author, TV host, and last but certainly not the least—the man who brought Young Chefs Academy that originated from US to Malaysia.

Young Chefs Academy is an institute based in the heart of Kuala Lumpur, which provides cooking classes for kids aged 3 to 10, as well as teens aged 11 and up.

This 25-year-old Pahang lad is the CEO of Dusty Monkeys, an event company which brings international events to Malaysia. Among the noted events that he has introduced to his fellow Malaysian counterparts is the upcoming event, Slide The City, which is a huge slip-and-slide event originating from Utah, United States.

Besides that, Delon has also brought in Run For Your Lives, a zombie versus survivor event which saw an estimate of 10,000 participants when it was introduced here, in May of this year.

Dzameer Dzulkifli was once a consultant at PricewaterhouseCoopers, but he traded in his corporate days due to the fact that he and his colleague, Keeran Sivarajah, had observed social problems around them that they can no longer ignore. That was back in 2009, and now fast forward a couple of years, Dzameer, 31, is the co-founder and managing director at Teach For Malaysia.

Teach For Malaysia is part of the Teach For All network, a global entity originating from the US. The non-profit organisation recruits Malaysia’s most promising future leaders to teach as Fellows in high-need schools across the country for two years. Upon completing the Fellowship, they continue to drive education transformation within and beyond the classroom as part of the Alumni movement.

Mention the name Joel Neoh and everyone would immediately associate him with the major brand Groupon. Groupon originated from Chicago, Illinois, and it is a global e-commerce marketplace which offers discounts on everything imaginable, from meals to spa visits.

Besides Groupon, the Harvard business school graduate also has a slew of other brands to his name, including Says.com and KFit.

(Editorial update: It has been brought to our attention that Joel didn’t bring in the Groupon franchise to Malaysia. To avoid misleading readers, we’d like to clarify that Joel started GroupsMore, a social e-commerce platform that was similar to the Groupon business model. This was later on acquired by Groupon and then they rebranded as Groupon Malaysia with Joel as its CEO. We apologise for any confusion.)

Chatime is a well-loved bubble tea brand from Taiwan, brought over by Perlis-born Bryan Loo to Malaysian shores in October of 2010. Bryan is a natural born entrepreneur as he first started his first business venture at the tender age of 6, when he sold self-drawn comic books for RM0.50 each.

Since then, Bryan has developed his entrepreneurship skills through bringing Chatime to Malaysia, and to date, there are about 118 franchises in our country alone.

These awe-inspiring entrepreneurs have got youth on their side, especially at the age when they first brought these remarkable franchises to our shores. Indeed they have made us Malaysians proud to call them our own.

Do you recall someone that should be in this list? Let us know in the comments!