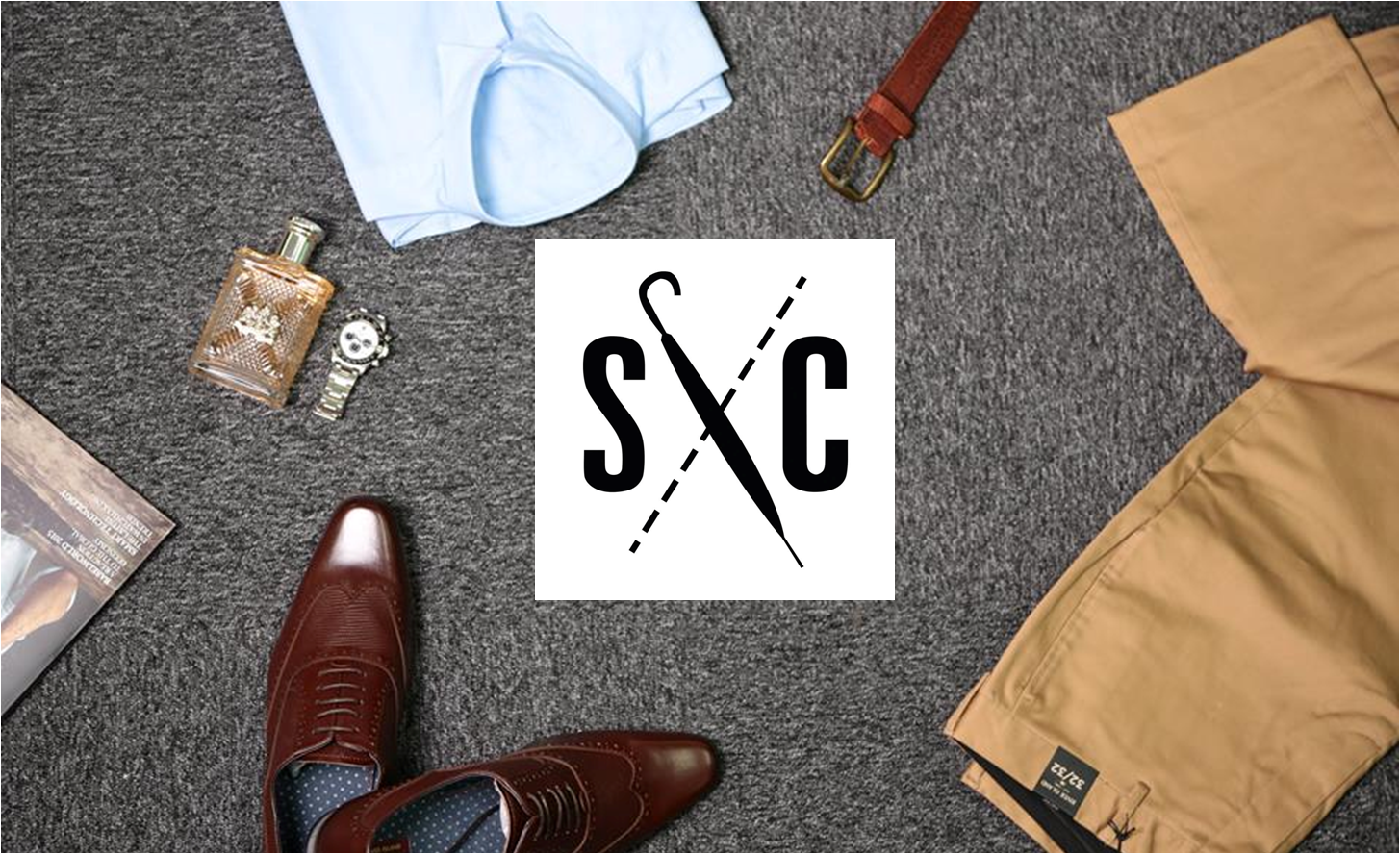 Just as a woman can have a total transformation with a simple switch of an outfit, so can a man. Perhaps one may not have a good eye for fashion, but that should not stop them from wanting to look good. The power of a single good outfit alone can alleviate an individual’s physical insecurity, and most importantly elevate their personal confidence and make them feel like a whole new person.

Interestingly enough, in a survey conducted by Kia car manufacturers, women and men were given 10 items which they felt boosted their confidence the most. For the fairer sex, it would have been easy to assume that a great outfit would be among the higher ranking criteria, but a little black dress was actually the ninth thing which boosted their confidence. A new haircut was actually what made them feel the most polished as that came in first instead. Men, on the other hand, ranked a new suit as the third item boosting their self esteem.

In pop culture, an iconic figure known as Barney Stinson from the television series How I Met Your Mother is almost always seen in a sharp suit and it is a no-brainer as to why he’s overflowing with confidence. Perhaps Barney won’t need an extra helping hand in the style department, but for Malaysian men who can’t be bothered to, or are just too busy to work on their personal style, they can leave that in the trusty hands of a personal stylist, with Malaysian startup Styled Crew.

More Than Suiting Up

Where Malaysian personal stylist platform, Styled Club had led the way in an avenue for women to be styled by the pros, now men can also have their fashion sense sharpened for them with the aid of Styled Crew. Styled Crew is essentially the brother site to Styled Club, and it is a personal styling service for the darker sex and as of now, they have 5 full-time and 5 part-time female stylists on board.

Styled Crew operates by having a unique machine learning algorithm in order to match the right outfit to their client. By having a style quiz on the site which lists several questions about the individual’s personality, style and more, it also makes things much easier. This way, the personal stylists at Styled Crew are better informed on how to dress their male customers.

It boils down to the nitty gritty details such as the brands that the guys like, what’s in their closet, colours that they like, their skin colour, body type and more. The items come in the form of a bespoke box, complete with accessories and the customer gets to keep what they like (and only pay for those), and the rest can be returned to Styled Crew.

Also Read
This Startup Asks For Your Bust, Waist, And Hip Measurements—But For Good Reason

If dressing for women sounds like a scary attempt as females are known to be the fussier creatures, it’s nice to see how men are the total opposite. Co-founder of Styled Crew, Anan Saminathen shared with Vulcan Post how men are different from their female counterparts when it comes to shopping for clothing.

“Men are objective creatures. When it comes to shopping we are absolutely clueless. If we need a new shirt for example, we generally go to a mall, go to a particular shop that we like, buy the first thing we see, and leave. We don’t take a look at clothes in hundreds of different stores and end up going back home with just a magazine,” Anan joked.

Thus far, Anan assured us that their stylists have found it a joy working with men because surprisingly, they are quite engaged when it comes to the fashion related questions that the stylists asks them.

He said, “Since they are on the phone at the comfort of their own house or office, they are absolutely at ease with fashion and styling. I completely get this, the shopping experience as it stands isn’t particularly appealing to guys. Ask us to fix a turbo charged engine for your bicycle, we can do that before breakfast. But trying to figure which shirt works with which tie at a store, that, we can’t do.”

That is how Styled Crew seized the opportunity with their new service addition for men. It is true that even when we may face hiccups in the way that we dress ourselves up daily, Malaysians are still known to be one of the more fashionable individuals, at least in the Asian region, and the co-founder of Styled Crew shared that we are completely open to the concept of personal styling.

Styled Club, which is the female version of Styled Crew, now have over 3 thousand members since their inception in 2015. As for Styled Crew, as they are new, having only started on January 1, they are seeing a steady growth. For the same dollar spent, Styled Crew gets double the amount of sign ups as compared to Styled Club. That alone shows that men are receptive towards the idea of personal styling and may even enjoy the experience more than women.

With locals being receptive to their startup, Anan shares that the team are constantly working to improve their recommendation algorithm further, so as to better their service. The database currently has over 100,000 thousand fashion items but the team is working to boost that number. Another aspect which Styled Crew is working on for 2016 are retailer partnerships, and they have also brought in a strategic investor into their team, so as to scale further this year, and make style and fashion profitable.