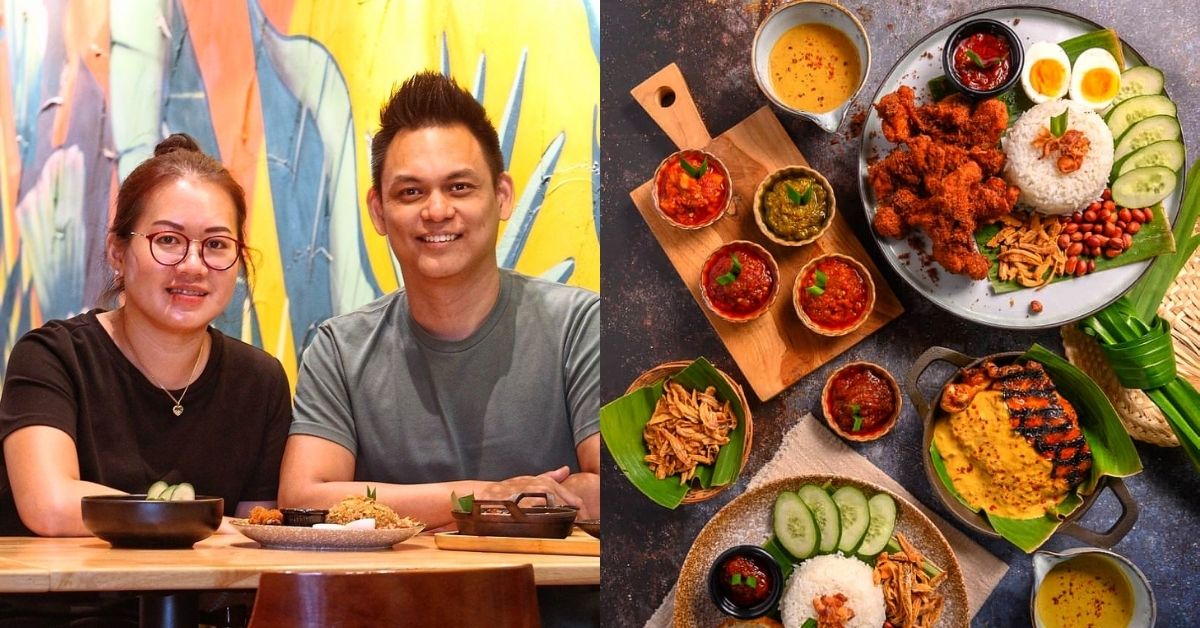 Malaysia is saturated with a multitude of nasi lemak brands.

Ask anyone and they’ll probably have their own favourites.

Fully aware of his competitors, Andreas Domingo of NALE still decided to take a deep dive into the red ocean.

Located in iCity Mall in Shah Alam, the brand positions themselves as a premium nasi lemak from 3 focus points: food quality, ambience, and hospitality at an affordable price.

Graduating From A Campus Restaurant

NALE is a spinoff brand by The Lunch Box that’s located at the Sunway Monash Residence for over 10 years.

Despite having a captured market of students with limited food options, expanding the business while maintaining quality was a tall order.

The Lunch Box would constantly change their menu to keep customers attracted to their offerings.

This made it difficult for the staff to keep up with quality, as they wouldn’t have enough time to get used to the operations before the menu would change again.

However, over the 13 years of operations, the team managed to create unique sauces and sambals with local ingredients, which became their expertise.

The Lunch Box is also known for their grilled chicken paired with these different sauces.

Hence, they wanted to build something out of this staple product.

“It was after 13 years that I realised it was almost impossible to scale a campus restaurant and I’d be stuck there for another 13 years if I kept trying,” he said.

Andreas wanted to use this to create a locally grilled chicken brand, much like a Malaysian version of Nando’s.

But starting a new brand from scratch would be too risky, especially if customers weren’t familiar with the concept.

It would also take a longer time to build a market presence, as Andreas later found out from research and feedback from his friends.

The idea of nasi lemak being the carrier for their grilled chicken and sauces would come up plenty during the team’s discussions.

“So we thought why not refine the nasi lemak experience with our special sauces and sambals. It proved to be a concept that people were excited to talk about,” he said.

The team channelled RM1 million worth of capital into NALE, named after “NAsi” and “LEmak”, and built The Nasi Lemak Co. in iCity Mall.

Yet, Andreas admitted that choosing to open in this location wasn’t one of his best decisions after being in the F&B scene for over 10 years.

Life Beyond Campus Was A Whole Different Ball Game

They originally wanted to target customers in Kuala Lumpur and Petaling Jaya.

When asked about why they then decided to open their restaurant in iCity which was in Shah Alam, Andreas shared that there were a few reasons.

“2 months after iCity opened up we went to have a look after a friend told us that business there was good,” he said.

“True enough, it was super crowded, sales figures from some of the outlets were impressive and rental was decent given the initial crowd. It didn’t take long to decide.”

Little did they know that the mall’s hype would fade soon after NALE opened.

“Being in a mall actually raised eyebrows and people were sceptical at first,” he said.

They needed to get customers to try their food somehow.

So, the team (secretly) offered a “money-back guarantee” to customers if they didn’t like the food.

“Gratefully, none of them asked for their money back and some of them turned into regulars,” said Andreas.

The writers over at our sister brand, DiscoverKL actually reviewed a few of NALE’s dishes rather recently, and you can read about their experience here.

Despite being in Shah Alam, NALE still managed to attract people who were not in their main target market.

This gave Adreas the confidence that their plans to open a second outlet in Midvalley next year will be a viable one.

No Survival Without Delivery Platforms

Andreas has never been a fan of food deliveries.

Reason being, they couldn’t maintain food quality, it was tedious and time-consuming to pack, and commissions for delivery platforms were expensive.

But COVID-19 changed everything.

“The only way to survive was to run deliveries and I have to admit that without them we would have been dead and buried long ago,” he said.

During the MCO, the iCity outlet was shut down and deliveries were operated from their kitchen in Sunway.

It was a more central location to Kuala Lumpur and Petaling Jaya.

This eventually gave them the chance to deliver their food to their initial target customers.

But without a strong brand presence in the market, they had to rely heavily on their network to create customer awareness.

This interest would, unfortunately, fade after 2 months, and they would only manage to sell an average of 50 to 100 plates a day.

“This number wasn’t too bad as a newbie, but it wasn’t enough to cover the loss of dine in sales,” said Andreas.

Thus, Andreas had to let go of a few underperforming staff.

Pay cuts were directed towards allowances and overtime, so as to not affect the employees’ basic pay.

“When we reopened after the MCO, sales went back to pre-MCO numbers, mainly because we finally went live on Grab and Foodpanda,” he said.

Despite deliveries now making up 30% of their sales, paying commissions to be listed on the apps were slowing down their profits.

Andreas shared that because of these commissions, the team would now have to restart their journey in breaking even.

It may also take longer than their projected 2 years.

That won’t stop their goal of expanding, though.

Once we have a presence in most major shopping malls in Klang Valley and major cities in Malaysia, the next target will be global where we are targeting major cities around the world to finally get nasi lemak the recognition it deserves. 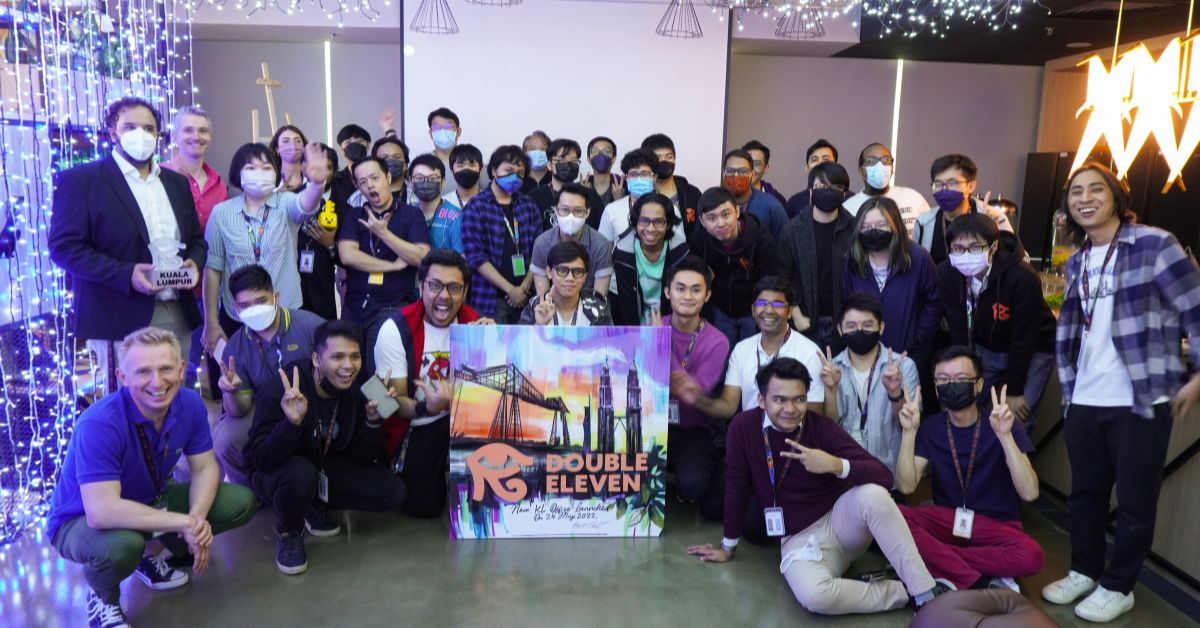