20 Viral Hashtags of 2014 That Actually Made A Difference 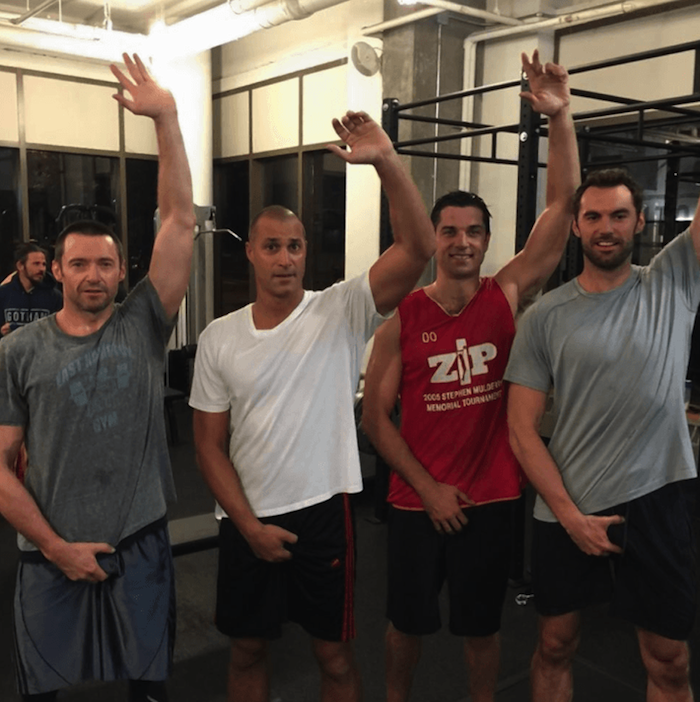 Since 2014 is coming to a close, we thought we might share the most noteworthy (or viral, as everyone calls it) hashtags that has made a deep impact in countries from around the world. Needless to say, these phrases will be etched in our minds in the years to come.

The hostage crisis in Sydney brought on painful repercussions to innocent Muslims. Many Muslims became afraid of riding on public transport ever since the Islamphobic fallout after the 9/11 attacks. #IllRideWithYou, which eventually trended worldwide, was a caring touch that allows unimpeachable Muslims to take comfort in knowing that they have our support.

On April 2014, 276 girls were kidnapped in Nigeria. After hearing the devastating news, almost everyone went on to their social media accounts to spread the word about the kidnapping. (Yes, including First Lady Michelle Obama.) The girls are in our thoughts, and this proves that we’re all in this together.

There is no way you haven’t heard about this. The Ukrainians are struggling for freedom and democracy. It’s been a long-term battle and they’re doing everything they can to get the message out there. Even non-Ukrainians have jumped on the bandwagon to lend a helping hand.

Losing a child is every parent’s worst nightmare. On the morning of 16 April 2014, the MV Sewol capsized, killing over three hundred passengers. Most of them were teenagers. It was one of the world’s worst disasters; the incident was unthinkable and truly heartbreaking. #BowsforSewol was started to give hope to the families who have lost their loved ones. The titular organisation is operated by volunteers ranging from parents, artists and business owners.

Many non-Scots from around the world showed their sentiment for Scotland’s independence from the United Kingdom. If you think only Scotland is invested in the Scottish independence referendum, think again.

#YesAllWomen is a social media campaign that allows women to share their personal views on violence and harassment.  Launched in response to #NotAllMen, #YesAllWomen aims to raise awareness of sexism that all women go through in their daily lives. This campaign has the seal of approval from feminists.

Never judge what you don’t understand. There’s more to a person than meets the eye. After a frightening video of football player Ray Rice assaulting his wife Janay Rice, it sparked off #WhyIStayed. The worldwide hashtag trend gave victims of domestic violence a voice to explain their story and why they were unable to leave.

While some women stayed, others left. Another tear-jerking confession series, #WhyILeft gave abused women the opportunity to speak out about their domestic violence experiences that scarred them for life. If you need some recap, head over to this link to read all about it.

#IAmALiberianNotAVirus fights Ebola discrimination. Ever since the outbreak, Liberians have been suffering the stigma surrounding the virus. Its Facebook page reads: “We are not “those Africans”. We are not TV and web images. We are not numbers, statistics, and projections. We are mothers, fathers, children, scholars, artists, doctors, survivors…PEOPLE.”

“I can’t breathe.” These are the last words of Eric Garner, a 43-year-old man who was killed on camera by a policeman. Not only did the hashtag go viral, the video did too.

Also read: Meet The Man Behind The Viral Pancakes

Our TV screens and social media dashboards are constantly filled with scenes of tension brought by the Hongkongers’ protest against the government’s election process. If you’re still scratching your head about this event, hop on over to YouTube to watch the video.

The disappearance of  Malaysian Airlines flight MH370 was one of the most mysterious and heart-wrenching events of 2014. Since March, we were haunted with speculations and disturbing news reports on our TV screens and social media feeds. Till this day, not much is known about the incident.

Barely five months came another affecting incident: The Crash of Malaysia Airlines Flight 17 (MH17). It was a great loss and an absolute tragedy. Soon after the fatal event, the public went on to social media to express their sympathy and offer healing words to the victims and their families.

As part of the worldwide celebration of Earth Day, NASA invited everyone to participate in the #GlobalSelfie event. After receiving an amazing response from the public, the organisation put together the images to create a mosaic image. The hype should have been bigger than The Oscars selfie, in my opinion. (No offence, Samsung.)

KC Morgan from All Day predicts that we’ll see this hashtag again. Blame it on icy cold weather we’ve been experiencing lately. #PolarVortex was started in early 2014, and it doesn’t look like it’s going to fade from our memory any time soon. One thing’s for sure: the climate is changing; this is a wake-up call for us.

In September 2014, feminist activist Emma Watson gave a captivating speech at the He For She campaign. The ‘Harry Potter’ star talked about how she was appointed as the UN Women Goodwill Ambassador, and why everyone should understand the urgency of gender equality. Charming, passionate and articulate, her speech sparked off a worldwide trend. Who says feminism is ugly?

Amyotrophic lateral sclerosis, or better known as ALS, is an extremely terrifying disease that affects the nerve cells in the brain and the spinal cord. The Ice Bucket Challenge, which aims to pass on the message of the disease, promptly went viral on social media.

It involves emptying a bucket of icy water over your head and nominating others to do the same. The participants will then have 24 hours to do the challenge or forfeit by the form of a charitable donation. If you recall, Vulcan Post also joined the bandwagon a few months ago. Watch us get soaking wet here.

The ISIS is an extremist group based in Iraq and Syria that uses social media tools to spread propaganda. After the murder of David Haines and kidnapping of Alan Hemming, it activated the #NotInMyName campaign to show that the ISIS do not represent British Muslims. It was launched on September by London-based organisation Active Change Foundation. The campaign fought prejudice against Muslims, and it packed a powerful punch.

Feeling Nuts may not be as big as the Ice Bucket Challenge, but it beats the drum for an equally important message nonetheless. Made famous by Australian actor Hugh Jackman (yes, it’s that Wolverine dude), it’s a campaign that spreads awareness to both men and women about testicular cancer — by grabbing your own crotch.

Our favourite heroine is the youngest (she’s 17!) Nobel Prize recipient — ever. After being gunned down on a school bus in the northwest Pakistani district of Swat, Malala Yousafzai spent her days following the attack in a critical condition. Luckily, she managed to bounce back and continue to spread the important message on education for girls. Malala is not only a role model, she’s “the identity of Pakistan“.

Also read: This Is What Happens When Viral Memes Get Turned Into Movies