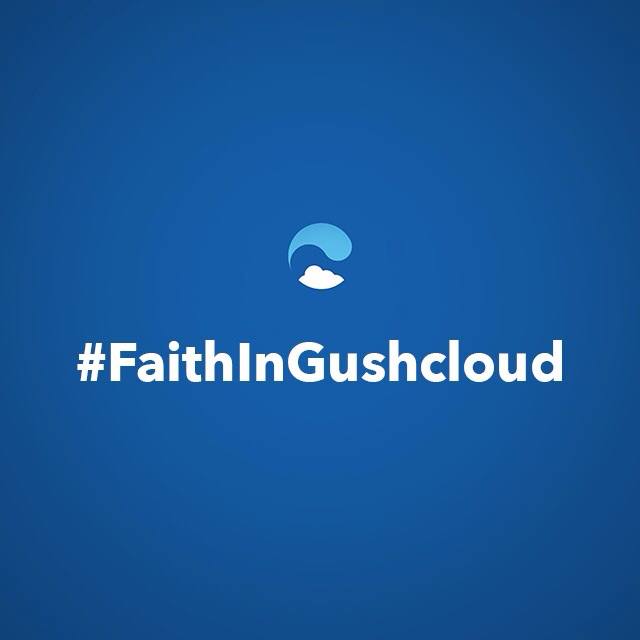 Within 24 hours, Gushcloud Co-Founder, Althea Lim writes a response to this with a personal statement. Here is her response:

Xiaxue (or Wendy as I have known and addressed you since we met back in 2009),

Here I am writing not as in influencer, nor a blogger. I do not think I write well, or half as eloquent as you. You have 544,000 followers on Instagram, and I only have 400 (of which many are family and friends).

Today I write as an individual whose company just got accused of many allegations that are so far from the truth.

Today, I write to you as Althea Lim, someone you tricked into believing you are Doug Chu of SGPrivateTrainers.

I have 2 simple points to tell you, and then you can decide what you want to do.

You claim that your intention is to expose lies and immoral practices. And that by doing so, you are protecting the industry that we all belong to.

With that, you say:

“Goodness knows what I’ll do if I were a Gushcloud Influencer… I guess I’ll quickly withdraw my money now and hope I get paid. Then end my contract (if you are not being properly remunerated for your work. It’s enough basis to leave them) and publicly announce I’m not associated with them anymore?

If you are a Gushcloud influencer and you need legal counsel, help or is owed money, email me, xiaxue@gmail.com.”

Wendy, I question your intentions.

You are, afterall, a shareholder/stakeholder in Nuffnang.  It is quite simple: Gushcloud does badly, Nuffnang/you do well.

You accused Gushcloud of many things in your blog post. You assassinated our characters: you suggested that we are cheats, liars and bullies.

Unlike you, I don’t have that 1 year of planning and “strategizing” to “bring [Gushcloud] down”. I also don’t have the luxury of having someone to track views daily at 11:00am sharp for 2 months. I am writing to you within 24 hours of your blog post.

This is what you say:

And this is what you say:

Let me show you the YouTube statistics that we took from the channel. I guess if you do not believe statistics, you can go question Google.

The peaks indicate increased views. The peaks in the graph happened whenever we released a video. This is normal. Slight peaks occurred during weekends. This is also normal.

And now…. IT GETS BETTER:

Bought views tend to come from exotic places like Russia, Afghanistan, etc. and they occur as a sudden spike on a single day for a specific video.

Kaykay’s YouTube views come predominantly from countries such as Singapore and Malaysia (87% to be precise).

AND THIS IS THE BEST PART:

This is the best part because I called YouTube and asked them what the chart above meant.

YouTube told me that the majority of the views came from:

And all these were conveyed to me by a Strategic Partner Manager from YouTube. She showed me 3 support links:

I hope you read it.

What is even more shocking is that you have now admitted openly that you cannot prove your accusations concerning YouTube:  http://scene.sg/people/xiaxue-calls-gushcloud-out-in-blogpost/

This is what you wrote in your 2nd last paragraph of your blog post:

“Im going ahead because this is information that should be shared. People should know. Others may not have courage, but I’ll try to. Because standing up to bullies is the right thing to do.”

Well, this is exactly what I am going to do.

I am now standing up against you because you have gone too far.

I am standing up against you and your bullying antics. I do not fear you.

I am standing up against you because I am tired of sitting on the sidelines and watching you bully people in our community.

I am standing up against you because I am tired of hearing people in our community saying that they fear being preyed upon by you.

So I, ALTHEA LIM, IN MY PERSONAL CAPACITY, SAY TO YOU, WENDY CHENG, THAT YOUR ALLEGATIONS AGAINST GUSHCLOUD IN YOUR BLOG POST ARE FALSE.

I, ALTHEA LIM, IN MY PERSONAL CAPACITY, CALL YOU A LIAR.

If you truly believe that you are not lying in your blog post on Gushcloud, I invite you to sue me FOR CALLING YOU A LIAR.

And if you do not sue me, then I guess that speaks for itself.

Disclosure: Gushcloud is a shareholder of Vulcan Post. This article is produced independently by the Vulcan Post editorial team.

A look at S’pore’s COE policy and how it affects ride-hailing sector, firms with vehicle fleets

Inflation is 56% higher for the richest Singaporeans, and that’s great news for the budget