[M’sianspiration] Thanks To Anime, This Weiqi Champ Proved Time Is Not His Master 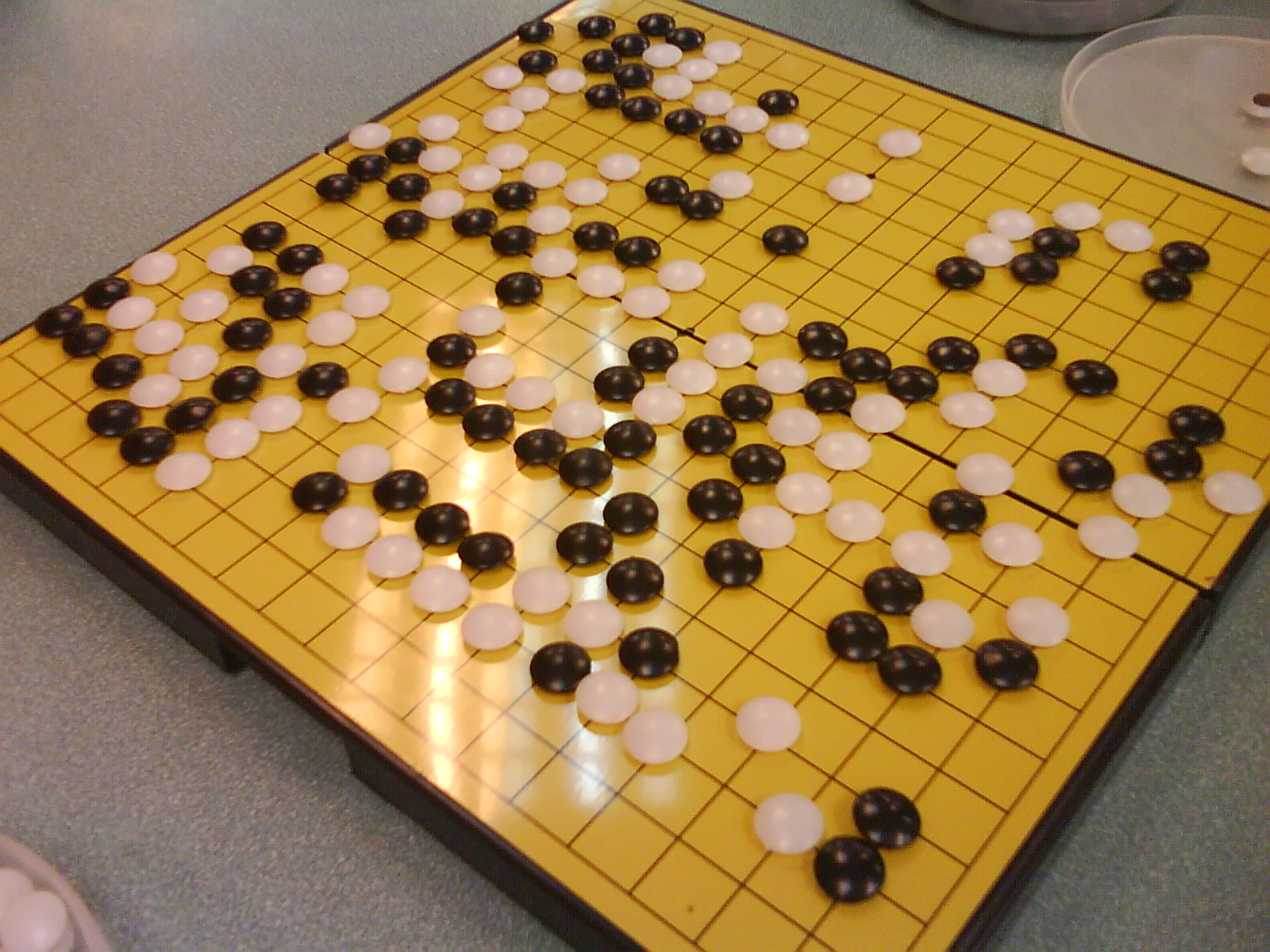 M’sianspiration is a Malaysian-based series that highlights ordinary Malaysians who have extraordinary goals, lifestyles, and dreams. We hope that these people will inspire you to live extraordinarily. If you know anyone who qualifies, email and let us know at team@vulcanpost.com!

Not many people play board games nowadays, what with the number of (often) free mobile games that are deemed more immersive and entertaining. While some of the more popular games, such as monopoly, chess, scrabble, and clue, survive the test of time, other less well-known games are not so lucky.

Weiqi, or more commonly known as “Go” is a board game from China that involves two players. Each of the player are assigned either black or white pieces (called stones) and the game is played on a board with 19×19 grid of lines. The stones are placed on the intersections of the lines and the objective of the game is to surround a larger total area of the board with one’s stones compared to the opposing stone. The game ends once neither of the places wishes to make another move.

In this week’s M’sianspiration, Vulcan Post talks to a Weiqi champion hoping to bring back the lost art of Weiqi to Malaysia.

42-Year-Old Weiqi Enthusiast Who Got Hooked By Anime

Ho Hock Doong is part of a group of Weiqi enthusiasts in KL hoping to connect with like-minded Weiqi lovers in Malaysia. This 42-year-old man from Ipoh is also the the executive committee member in the Malaysia Weiqi Association (Persatuan Weiqi Malaysia) formed in 2013.

Hock Doong told Vulcan Post that his interest in Weiqi started from watching old Hong Kong period dramas. While he has been playing with his friend in Ipoh periodically, it wasn’t until he moved to KL and joined the Malaysia Weiqi Association.

Association that he really started to learn how to play Weiqi. “The anime “Hikaru no Go” really got me hooked,” he admitted.

Hikaru no Go is a Japenese manga centered around a main character that plays Weiqi and has been known to kindle the interest in Weiqi for youths and fans all over thw world. The influx in Weiqi interest is known amongst the players as the “Hikaru No Go Effect”.

Time Is Not Your Master

Hock Doong sets the perfect example that it is never too late to learn a new skill or pick up a new hobby. Since he has started playing Weiqi only ten years ago (at the age of 32-years-old), he has represented Malaysia in many tournaments both locally and internationally.

“I am now more focused on Weiqi Education,” he shared. He has written two Weiqi books and is currently teaching the board game at TAR UC on a part time basis. Hock Doong’s full time job consists of acquiring movie content and managing two movie channels.

Quitting Was Not The Answer

“My best experience involving Weiqi was during the 2008 World Mind Sports Games in Beijing, China. It was very memorable because many of the world’s best professional players also took part in this championship,” Hock Doong said in response to what his best experience involving his journey to Weiqi was. “Our team was thrilled to be matched with the team from Japan and had a great experience playing in a tournament with the Japanese masters, all of whom are our idols at the time. We also made many friends and had a great learning experience.”

On the other hand, playing the game professionally also has its downs. “It’s more of a personal journey,” Hock Doong shared. After losing match after match, it is inevitable that the person will start questioning whether the sport/activity is right for you. “There is a point where I wanted to quit Weiqi because I do not seem to be improving. But with the encouragement of friends, I did not do it (quit) and continued to learn and study. After some time, I started to improve again.”

Old Roots Of Weiqi Growing Amongst The Young

“Weiqi is a strategy game that was invented in China more than 3,000 years ago. It is at once the simplest game in the world and also the most complex as well,” Hock Doong explained. “Today, Weiqi is played by more than 40 million people world-wide. In countries such as Korea and Taiwan, Weiqi has been incorporated into the mainstream co-curriculum.”

“Because of the many benefits of playing Weiqi, the Malaysia Weiqi Association (MWA) is actively promoting this game especially amongst kids. Nowadays, with electronic devices where kids spend a lot of time, it is good that they can learn a game that is also fun with boards and stones and interaction with other kids where they will learn social skills as well,” he added.

“The MWA organizes tournaments which offers a platform for people to compete and they also offer support to Weiqi schools such as the N-World Go school where they offer lessons to both kids as well as adults.” The MWA has a Facebook group where they share their Weiqi achievements. The group also encourages newbies to show up on their weekly meetings, provided they let someone in MWA know beforehand.

“My dream is to make Weiqi a mainstream curriculum in our national schools and this game is enjoyed by more people across all ethnicity in Malaysia,” he shared.

“Make full use of your time. Find opportunities to learn and improve all the time. Do not forget that the most important things in life always involve people, so spend time with family and friends,” Hock Doong urged our readers.

Remember that it’s never too late to learn a new skill. As long as you’re willing to spend time perfecting something, be it a hobby like knitting or Weiqi, or a life skill such as cooking and programming, you are bound to only get better and better at it- provided you don’t quit.