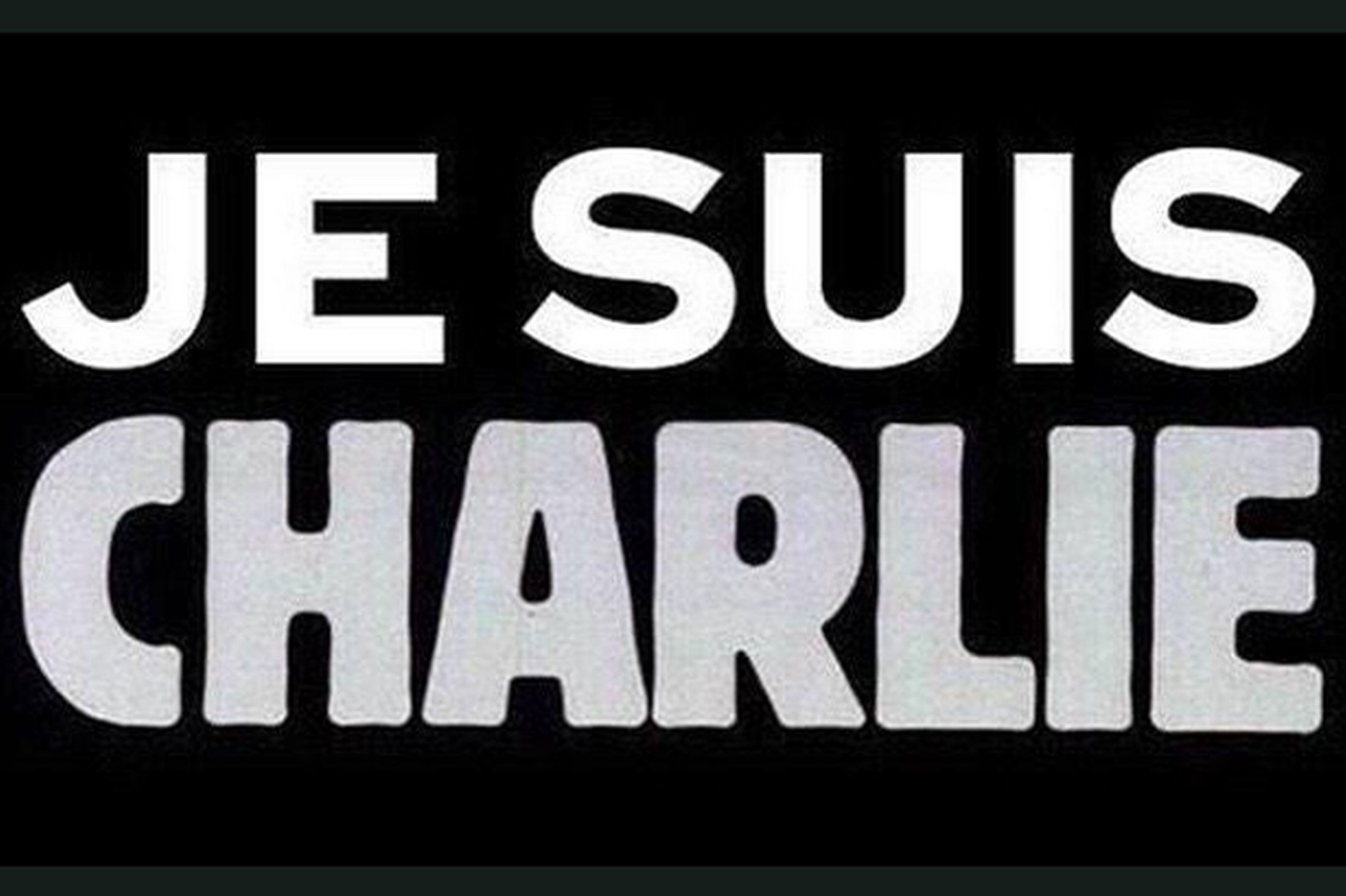 Despite the loss of ten of their journalists, including the founding cartoonists of the magazine, Jean Cabut, 76 and Georges Wolinski, 80, the French satirical magazine Charlie Hebdo will still go to print this week as a sign of defiance against the horrific attacks that took place last Wednesday.

The occurrences have unsurprisingly sparked an online conversation about religion and freedom of speech.

But the events have also shocked the world, seeing an impressive display of unity by people all over the world with not only the Parisians gathering to mourn the loss but also those in London, Amsterdam and Stockholm, holding up their pens and “Je Suis Charlie signs”.

Here’s a look at the recent developments in the story.

This hashtag which is French for “I am Charlie” went viral almost instantaneously after the series of events as the online community showed its support and solidarity for those who died that Wednesday morning.

Some supporters were also seen holding up pens as a reference to the expression “the pen is mightier than the sword”. The action was also a way of showing solidarity to the work of Charlie Hebdo and that the attacks on their offices will not silence the work of these journalists.

While the hashtag garnered much support, it also fueled the growth of other hashtags surrounding the events.

This hashtag which translates to “I am not Charlie” argues that Charlie Hebdo’s cartoons are not to be condoned due to newspaper’s sexist, racist and Islamophic nature.

While it is possible to say that the work of Charlie Hebdo is courageous, many people are not using the attacks to excuse the contents. Some even referring to Charlie Hebdo as sophomoric and vile.

This series of hashtags follow a slew of users pulling evidences of the newspaper’s satirical attacks on Muslims as well as other minorities but still condemning the brutal murders of the 12 individuals.

In light of all of these developments, online citizens also began uncovering the history of those 12 individuals, one specially being 42 year old police officer, Ahmed Merabet.

Merabet was a Muslim man whose death was captured on film and shared across social media, has struck a chord in the online sphere.

In a sad yet shocking twist of events, Ahmed was killed by the very individuals who held the same beliefs (albeit in a more obsessive and precarious manner) as he did and all while protecting the magazine who constantly mocked his religion.

#JeSuisAhmed which translates to “I am Ahmed” is targeted to change the stereotypes many individuals attach to Muslims. And quintessentially, we would live in a better world if we remember that the vast majority of Muslims are, in fact, much like 42-year-old Ahmed Merabet, who lived simply as a police officer, protecting the lives of even those who ridiculed his faith.

Amidst the differing views that have emerged in the past few days, another moving display of unity has been shown as the hashtag #voyageavecmoi emerged.

French social media users have already begun to show their support to their fellow Muslim citizens who may be afraid to travel alone in Paris. #voyageavecmoi which means “ride with me” is inspired by the #illridewithyou hashtag that went viral in Sydney during the Sydney hostage situation back in December last year.

While a picture speaks a thousand words, a #hashtag speaks volumes of human solidarity.

As journalists here at Vulcan Post, we offer our condolences to the families of the 10 journalists at Charlie Hebdo who were killed because of their work as journalists as well as the two policemen who gave their lives to protect the people.