Why Singaporean Oon Shu An Deserves The Limelight 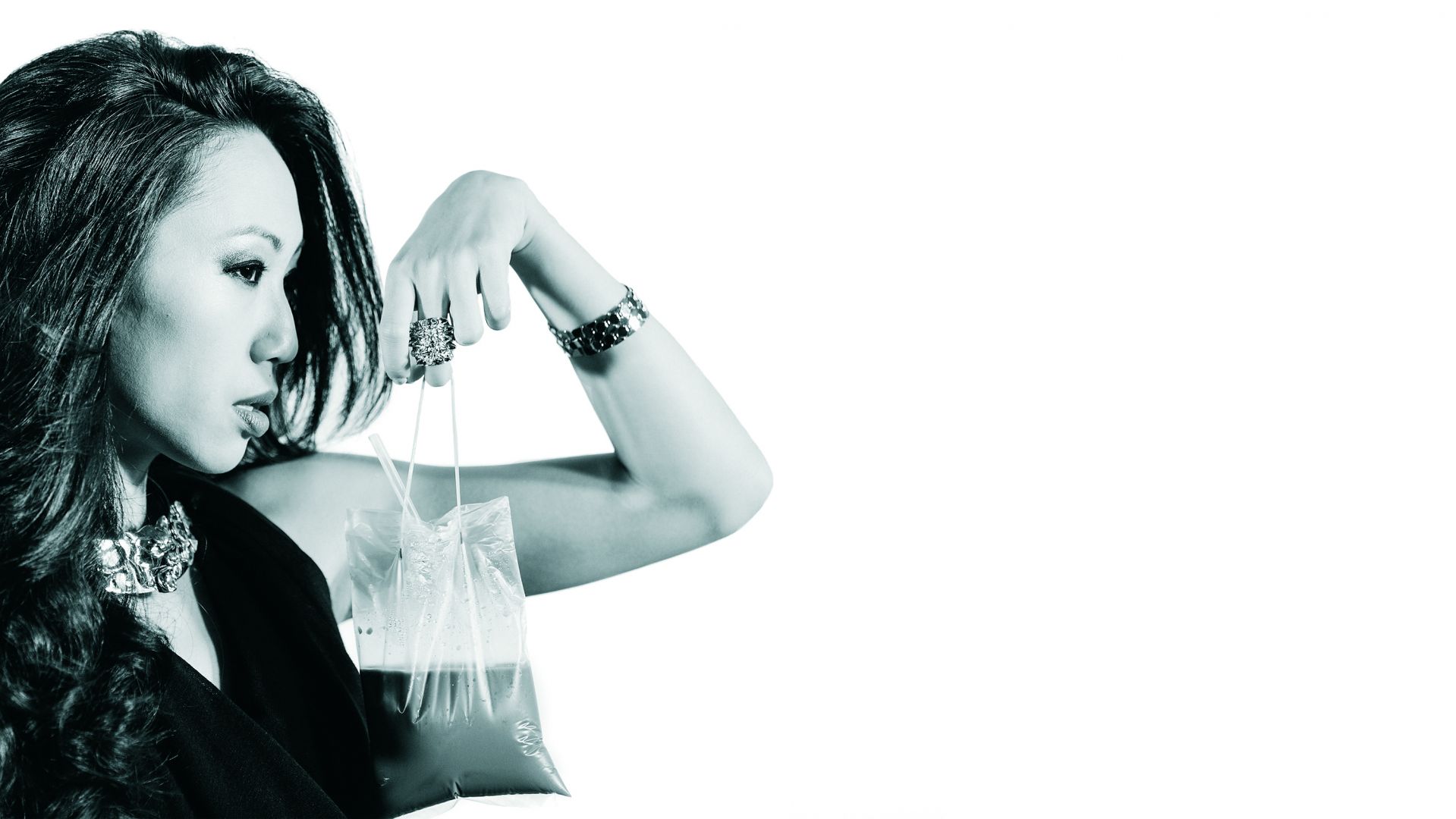 If you haven’t already heard because you live under a rock (I promise it’s a cute rock), Singaporean Oon Shu An, 28, has landed herself a role in a Netflix television series, Marco Polo, where she plays Jing Fei, the favourite concubine of China’s Chancellor.

The show may not have garnered the best critical reviews — some have even said that the S$120 million could have been better spent — but nevertheless, this is a step towards Hollywood.

To quote the former FLY Entertainment artiste from The Straits Times, “For Hollywood to basically come to our backdoor, we’re very, very lucky” and it sure says a thing or two about this big break.

So here are 10 reasons Oon Shu An deserves the limelight:

She is one of the friendliest, most down-to-earth humans we know.

2. She lives in Unicorn Land

She believes in what she thinks and she hopes you can come aboard. She has an Instagram following of 44k, but doesn’t just use it to post pretty pictures of herself. Shu An also shows her support for good deeds. Scroll through her pictures and you will spot encouraging quotes and efforts to spread social awareness. ALS ice bucket challenge? Check. Don’t drink and drive? Check. Pink dot? Check.

She speaks through her actions. Shu An is very supportive of the arts and has co-founded a physical threatre group called Treatrestrays (physical theatre is a genre of theatre that uses physical means to tell a story).

4. She stands up for what’s right

She’s not afraid to speak up and voice her opinions. Her open letter against Anton Casey went viral on Facebook in January last year, where she criticised him for his snobbish remarks and gave him a good telling-off.

5. She’s more versatile than you think

You might have seen her on YouTube, but Shu An’s not just a YouTuber who hosts ‘Tried and Tested’ on Click Network: she also gives females pointers on which sanitary pad is the one to go for! Just kidding… Shu An has hosted television programmes, acted in local dramas (e.g. Code of Law), short feature films, musicals and theatrical plays.

6. She can take a beating

Local media films aside, Shu An has also participated in many student films. One of which is Left Hook, where she weeps and bleeds as she plays the leading role: a bruised-up boxer who gets down and dirty, and…physical, sweaty, and make-up free. This final-year film project was directed and produced by Film, Sound & Video students from The School of Film & Media Studies, Ngee Ann Polytechnic. The 18-minute film went on to win the Asia-Pacific Region category of the International KODAK Film School Competition, and was screened at international film festivals. [WATCH: Trailer / Behind-the-scenes]

She didn’t somehow find fame and became an actress. Shu An graduated with an acting degree at the LASELLE College of the Arts. Prior to this, she was already dabbling in acting at the age of 14.

Hopping between Channel 5 and Channel 8 dramas, Shu An is effectively bilingual and doesn’t speak in an unnatural accent, which can make you cringe. However, she sometimes put on an accent to make you laugh.

9. She’s the girl-next-door, but also exists on your small devices

Her wacky and big sister personality will put a smile on your face. Have you seen her videos? She’s straight-up honest about her products and you can absolutely relate to her.

10. She acted for Netflix

Come on! How many Singaporeans get to be this close to Hollywood?

Oon Shu An might just be the next star to look out for. Meanwhile, if you need a dash of her positive energy and would like to join her on en route to finding her “inner unicorn”, you can easily find her on mainstream social media (Facebook, Twitter, Instagram, Tumblr) with: oonshuan

“The way I see it, “The Gays” are not destroying the family unit; You are.
When you decide that the “unconditional love” you have been given makes you more right than someone else. When you tell your friend, “Don’t let your son wear pink, don’t let your girl wear blue, don’t let your children read about gay penguins because they might turn gay too.””
— Oon Shu An, Tumblr
Categories: Lifestyle, Entertainment, Singaporean, Yahoo News