This Is My Problem With Spotify 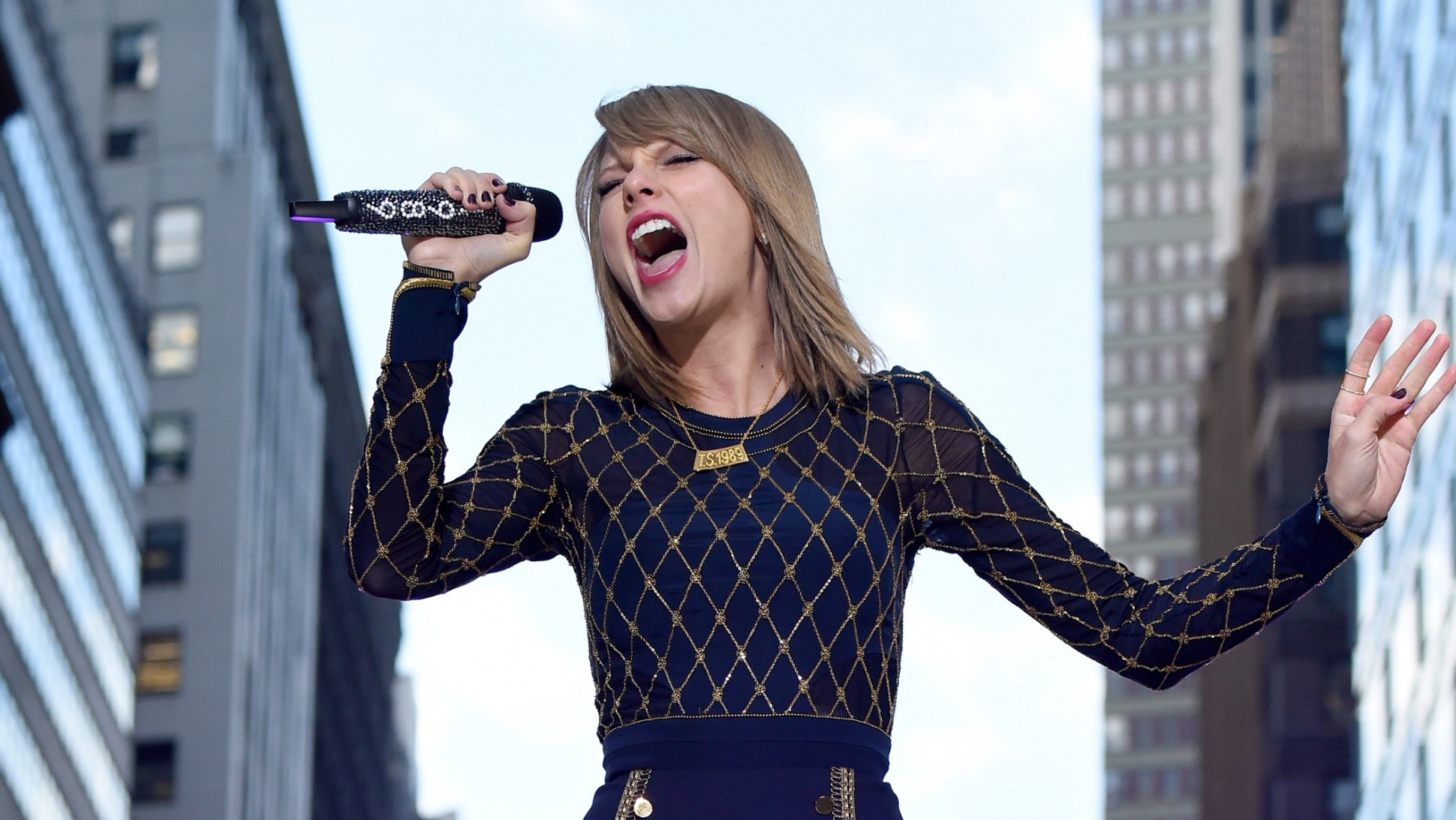 Don’t get the wrong idea: I actually love Spotify. I have been a premium subscriber in the Philippines for some months now, and I’m glad I am. Recently, I even convinced a couple of others to sign up to the music streaming service instead of joining rival apps, because it simply works. In a country where piracy is quite a headache, Spotify offers an alternative that many people simply cannot refuse, if we have even some dignity left within us about music purchasing.

But Spotify is not flawless. It never was. I agree that there’s a certain magic when you first open the app and realise that all the music now belongs to you. The free premium trial lets us choose the songs we want to play, and that’s it — we’re hooked. Once we sign up though, we realize that Spotify is not all that perfect. It has some problems, and these are the ones that bug me.

1. The library of Asian music isn’t that great

With a few exceptions, Spotify has almost every Western artist I tried listening to. It has the latest pop artistes like Meghan Trainor and Avicii, to legends like Michael Jackson. Asian music, however, is not well represented — especially JPop and KPop. I have to admit: they do feature a handful of KPop artists in the app (like G.Na and Psy) but there are very few Japanese artists. Those that are on Spotify usually have only 1 album or even just 1 song!

I understand that Spotify has not yet reached a deal with Japanese music companies. I actually think they will never be able to seal that deal. Japan is still very much into buying physical albums, and while I’m not complaining about that, I hope Spotify will manage to get some Jpop artistes to finally stream their content on their site.

2. Cached data does not get deleted immediately

Say I want to remove some songs from my playlist. Or maybe I want to remove a number of playlists — and all the songs in them — from my Nexus. It should work if I just click “remove” right?

But why then does Spotify still account for at least 2GB of my storage? Did they really delete those songs or have they just hidden it from view?

The answer Spotify gave to a similar question is this: When you delete a song(s), the site still keeps the cached data on the device for a few days. The reason is that the user might have accidentally clicked the “unsave” button. If that’s the case, then re-downloading of the songs will be quicker.

Great initiative, Spotify. But wait! Not everyone are idiots. Some people genuinely need to delete the songs to give space to other things. I might want to save a movie, for example, or maybe the game that I downloaded needs more space. A few deleted songs/playlist on my Spotify app will not hurt me. I haven’t been enjoying Noel Gallagher lately, so why won’t you let me remove him from my playlist now, Spotify?

I have a solution for this: If I clicked on the “unsave” button, perhaps Spotify could — like many other apps out there — simply display a message asking “Are you sure you want to delete this playlist?”

3. Some songs do not finish playing

I noticed that some songs in my playlist get cut mid-play. For example, Justin Timberlake’s “Mirrors” stops playing before it reaches the 8:00 minute mark (though it is admittedly quite a long song). Why is this happening? It turns out I’m not the only person with this problem. There are many of us.

Spotify’s proposed solution? Clean reinstallation. And it sucks. Because reinstalling the app means I have to re-save (and redownload) at least 2.5 GB of music. I think the solution here would be to just let me delete the one problematic song entirely, so that I can re-save it afresh. In that way, I don’t need to say goodbye to all the songs I have saved, but just that single problematic one.

4. When you have a lot of music saved, the app gets slower

Back when I only had 2 playlists, it was very easy to find and search for songs.

2.5 GB of content later, I feel that the app has suddenly become slower. I can sense the clunkiness when opening the app, and when checking the navigation pane. The lack of speed is clearly evident when I’m searching for songs or artists. It really takes time even with a stable Internet connection. Is it because my tablet is 1 year old? I don’t think so. It is a Nexus 7 running on KitKat, and it should not be slow.

So maybe it’s that the Spotify app cannot handle large amounts of data? That’s okay, I can just unsave songs and playlists I don’t listen to a lot. But as mentioned earlier, deleted songs are not deleted completely. Bummer. Also, isn’t the Spotify message to pay monthly to subscribe to all the songs you want to save and stream? If so, then it should expect users to save hundreds of songs.

5. You can only sync to three devices

As a premium user, Spotify lets me sync my music with up to three devices. It probably thinks a user has 1 phone, 1 tablet, and 1 desktop.

But what if I want to include my work computer in the office? That would be my 4th device, and Spotify won’t let me do that. It’s probably not feasible from a business perspective, but I guess there’s always YouTube to fall back on.

I don’t think I need to elaborate. Even with the craziest of lyrics, I really like Swift’s songs. Heck, when I made my Spotify in the Philippines Guide last year, most of my screenshots were of her music. This is probably old news, but Spotify chose to attack her views about music instead of appeasing her, and that’s where I think they went wrong.

It’s not just Taylor Swift though. There are many other artistes absent from Spotify’s music library of 20 million songs. Why haven’t they managed to get a better deal from them? I sincerely believe Spotify is changing the way music is consumed. And it’s a good thing, at least in Asia, where record companies are losing to pirates here and there.

After listing all my problems, however, will I be quitting Spotify?

Actually, no. Points 2, 3, 4, and 5 above can actually be fixed if Spotify were just to try. The lack of Asian music however, is a problem that would probably be harder to fix. What about the Taylor Swift problem, you ask? It’s simple — I bought the album.

I want Spotify to be that perfect music platform with all the songs in the world. But it probably won’t happen. It is likely that it will take even longer for the company to convince Taylor Swift to come back, much less The Beatles. But even with all that, I still won’t quit Spotify just yet.

No, scrap that. Rather, I won’t be quitting music streaming: I might cancel my Spotify subscription next month, but that will just be to try another music service.

Also Read
Spotify Says They Have Won The Hearts Of Filipinos, With 1 Million Playlists
Categories: Opinions

Covid-19 made Singapore richer than ever, so why does it need to increase GST to 9%?