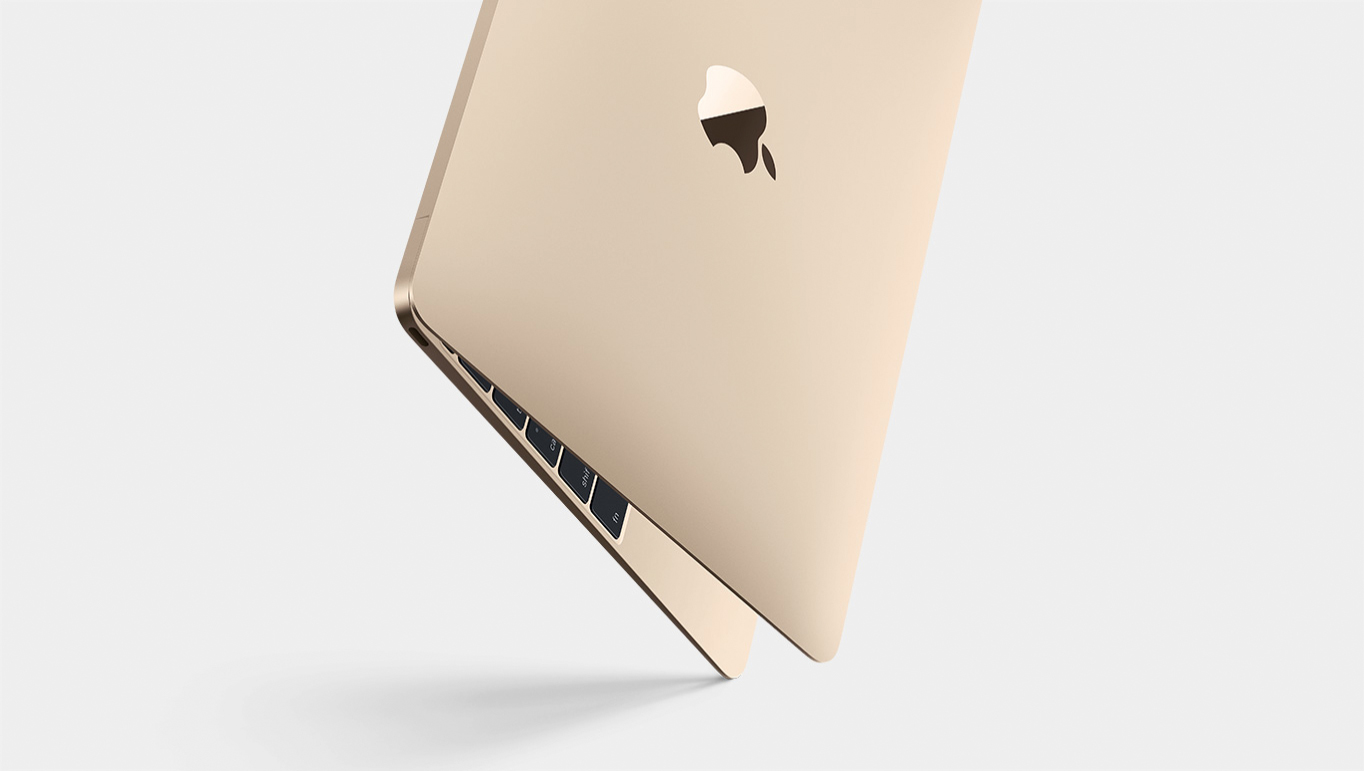 Apple has released the latest of their Macbook release, and the release that we’ve all been waiting for – the new Macbook.

During the March 9th Apple Event held in Yerba Buena Center, San Francisco, Tim Cook dropped the bomb on the world – a Macbook that is thinner and lighter than the Macbook Air, and yes, it comes in Gold.

Here are the biggest highlights of the new Macbook that you should know about.

It comes in three colours.

Following the path of the iPhones, the new Macbook series is now available in 3 colours, Silver, Space Grey, and Gold. The biggest contender at this point would be the Gold, where it’s still uncertain if it will be the fan favourite or the fan freak-out. Gold on a phone, sure, but a Macbook?

It’s thinner and lighter than the Macbook Air

At 13.1mm and only 2.0 pounds, it obliterates the Macbook Air at it’s 17.3mm thickness and 2.96 pounds weight, pretty much making it obsolete. After all, the Air series was made to be thinner and lighter, but now it’s pretty much just old. Ouch.

There are also subtle changes made to the design. The keyboard design has been altered to allow 17% larger surface area, making it stretch from edge to edge of the Macbook.

Apple introduced new technology in its new pressure-sensitive Force Touch trackpad that is quieter and more tap-effective. With the new Force Touch trackpad, the Macbook will be able to differentiate a light tap and a deep press, which expands a brand new area of user experience in any app.

For example, you can increase the speed of your fast forward on a Quicktime movie, or force-click a word to bring up its wikipedia definition.

All in One USB-C

The rumours of the new port are also true, as Apple announces the “5 ports in 1” USB-C.

This includes power, USB data transfer, DisplayPort, HDMI, and VGA capabilities. This means that the rumours for the death of Magsafe were sadly true.

Having a single port for everything could be potentially annoying if you’re low on power in the middle of a presentation, and I can already envision several USB multiport adapters being sought after this release.

The new battery is said to be smaller, thinner, and more efficient.

No more annoying whirling as your Macbook heats up, the new Macbook doesn’t come with a fan.

MacBook will be shipping worldwide on April 10th. It will retail at S$1,788 including GST, with a 1.1 GHz dual-core Intel Core M processor with Turbo Boost speeds up to 2.4 GHz, 8GB of memory, 256GB of flash storage and Intel HD Graphics 5300.

The more powerful model, with a 1.2 GHz dual-core Intel Core M processor with Turbo Boost speeds up to 2.6GHz, 8GB of memory, 512GB of flash storage and Intel HD Graphics 5300 starts from a suggested retail price of S$2,288 including GST.

Every new Mac comes with OS X Yosemite, and is said to be made for the wireless world, with the latest wireless technologies, including built-in 802.11ac Wi-Fi and Bluetooth 4.0 for fast wireless connectivity, making tools such as AirPlay, AirDrop better, and connecting wireless tools such as headphones and mouse easier.

In lieu with this launch, the current lineup of Macbooks will also get an upgrade. Macbook Airs will have fifth-generation Intel Core processors and Thunderbolt 2, while the 13-inch MacBook Pro with Retina display now features the Force Touch trackpad, both available as of today.

This is an ongoing story.