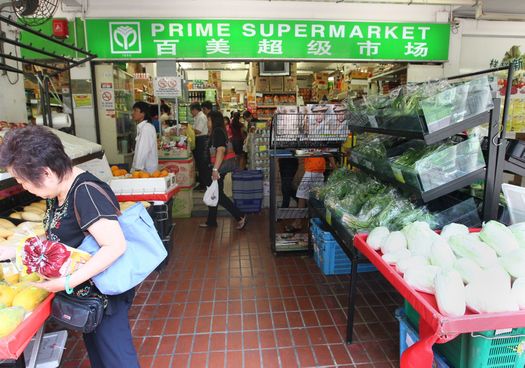 Users of Reddit (or Redditors) have found something strange, controversial, and slightly steamy on the Internet — and it’s all thanks to a simple Google search on one of Singapore’s friendly neighbourhood supermarkets.

First spotted on Imgur, the post has since made its way onto Reddit, where users have — unsurprisingly — began commenting on the unexpected finding:

Some have even pointed fingers (jokingly, of course) at one of Prime Supermarket’s competitors:

The mistake has not been fixed yet; this is what greeted us when we did a search on Google:

As you can see from the screenshot, it appears that Prime Supermarket’s seafood might just be stealing the spotlight from other sections of the store: they’re offering some additional items apart from the usual crabs and frogs.

One big question, of course, is whether Prime Supermarket’s website was hacked. Who, how, or when is the next question most of us would be curious about.

Could this be the work of a bored citizen who decided to hack a random website? Or was it something more sinister — a cruel prank to damage the supermarket’s reputation? Most importantly, why would anyone want to attack a relatively small fry in the supermarket industry?

Some Redditors have attempted to explain how this might have happened. One possible reason cited was that an SQL injection might have been used — a type of attack that exploits vulnerability in any website that uses a database.

Whatever the case, it’s not known if the hacker — if there is one — is currently being tracked down. One consolation is that Prime Supermarket will not be likely to receive a hit to its reputation — most Internet users are probably discerning enough to recognise this as a sincere mistake.

It is not clear if Prime Supermarket has been alerted to this startling error, but if there’s anything we can be sure of, it’s that news spreads quickly on the Internet. If local Redditors keep this up, we can be sure that the team behind Prime Supermarket will catch wind of it in no time. Meanwhile, we can all continue to guess who the culprit behind this is.

Your guess is as good as ours.

Also Read
According To This Scientific Test, I’m Severely Addicted To My Phone — I’m Not Surprised
Categories: Must Read, Entertainment, Singaporean, News Reader