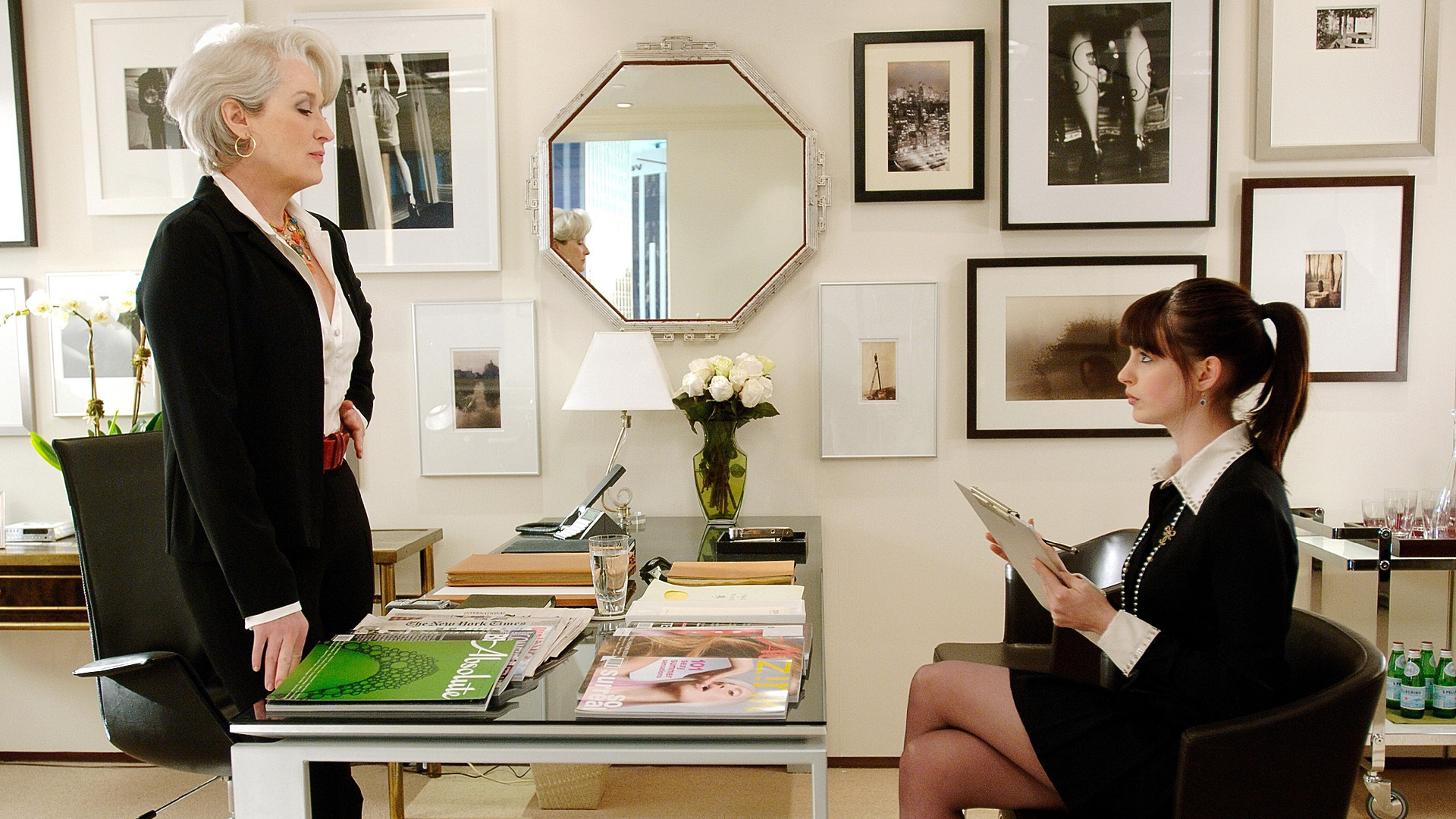 Growing up, I was the person no one expected would be interested in fashion. I was quiet, shy, and very, very awkward. But lo and behold: sometime between my 15th and 16th birthdays, I discovered the world of fashion, and its craziness, absurdity and general wackiness intrigued me to no end.

Far from being scared off by its supposed bitchiness, I found comfort in the endless stories of people who’d thought themselves odd, but found their place in the world thanks to fashion. For years, I made getting an internship at a fashion magazine my life’s work; when this came true during one of the summers of my undergraduate life, I jumped into it with all the enthusiasm in the world.

Ask anyone on the streets about the fashion world, and The Devil Wears Prada is likely to come up within the first five lines of conversation. It’s not surprising: the fashion industry remains a pretty exclusive, closed off one, and those in it are happy to keep it that way. Many who are eager for a peek into that world are likely to take much of their words as gospel.

The truth may be quite similar, but without as much Miranda Priestly and coffee runs. Here are some things only an intern at a fashion magazine will be able to tell you.

Over the period of my internship, I worked with two other interns. We were hopelessly out of our depths; none of us actually knew the inner workings of any other magazine. But that didn’t stop the rumours from reaching us.

Stories like “My friend said that interns at (insert name of publication here) get treated very badly — they have to take coffee orders!” and “My friend got sent out by her editor to buy cigarettes,” began circulating within the first week, and they never let up.

It’s true: in the fashion world, gifts are commonplace. On a regular day, interns are sent to pick up gifts (among other freebies) dropped off by various clients/brands at least once; twice or more when things get particularly busy.

Gifts that were unwanted/unused got kept in storage — what eventually happened to them, we never found out. Some interns soon realised that these gifts were exchanged off-record, and began helping themselves when they could.

From my first day, I became acutely aware of how one’s clothes were judged by full-time employees. As I got into the office each morning — or whenever I passed the desks of those in the fashion department, since interns were scheduled to reach earlier than the rest — they’d throw (not so) discrete glances at my outfit of the day.

Most people did it — the editors, writers, employees at fashion brands when we dropped by to pick up clothing samples — though they never said a word or gave any comments (thank goodness). I soon got used to it, of course, but the daily routine never failed to give my already high levels of self-doubt a spike.

Speaking of fashion brands, something that most people won’t know — except for those working in the fashion industry, or the super rich — is where the showrooms of these brands are located.

Most of them can be found in the upper floors of major shopping malls, and us interns quickly got ourselves acquainted with them. Dior? Oh, that’s on the 24th floor. But we’ll go to Fendi first since it’s on the way. We visited these showrooms at least twice a month: first to collect loaned outfits (“looks”) required for a photoshoot, and then again post-shoot to return the clothes.

Some brands would destroy their clothes on purpose — a ripped lining here, a broken zipper there — just to discourage anyone from stealing them.

No article about the fashion industry would be complete without some discussion of models. They are admittedly a fascinating bunch, and we’ve all, at some point or another, wondered some of these things: Do they eat? Is anorexia as common amongst models as the media says? Are they all bitches?

During my internship, I worked with about 3 models. Of these, only one was unbearable (“Could you watch it with the mascara wand? My eye hurts.”). The other two were pretty much like the rest of us — only 20 centimetres taller and a lot more stunning, of course. We chatted over lunch (yes, they ate), danced to the playlist on set (in 6-inch heels), and one even spoke with me at length about her home in Australia.

In all, the fashion insiders I met during my internship (despite their judgemental habits) were honestly more prone to appreciating hard work and intelligence than simply outward beauty — though they do care about that too. That said, with a little street smarts and with your head firmly on your shoulders, you’re likely to get more opportunities — even if they come at the expense of your fellow interns.

Covid-19 made Singapore richer than ever, so why does it need to increase GST to 9%?