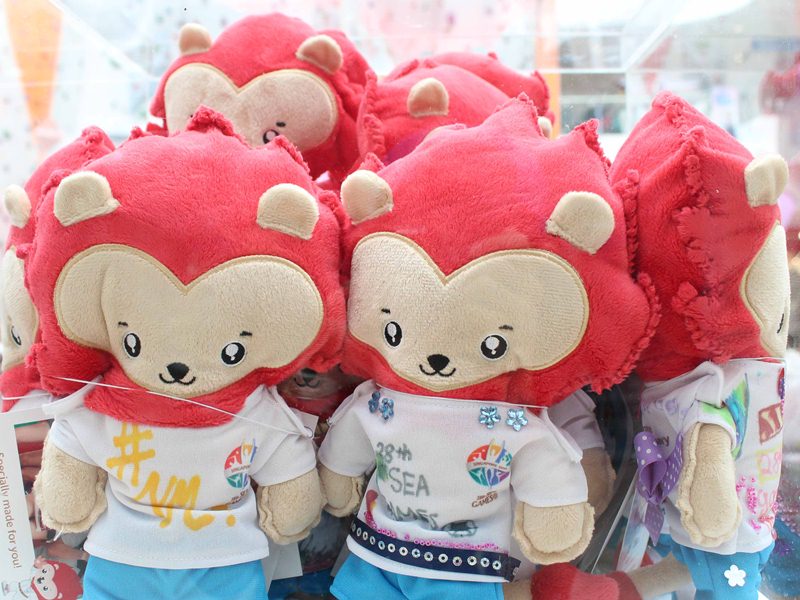 There has been much hype surrounding SEA Games volunteers who’re selling tokens of appreciation that they’ve received in thanks for their hard work during the sporting event. Many of these freebies are now on sale on local e-commerce platform Carousell, and items range from plush toys to tickets to Universal Studios Singapore.

A reader of TODAY wrote in to the local paper expressing her disapproval of their actions, stating that it seems to “cheapen volunteers’ appreciation night”. Mr Rostam Umar, the Singapore SEA Games Organising Committee’s (SINGSOC) chief of manpower and games engagement, also expressed disappointment when asked about the issue by TODAY:

“We hope that volunteers, in turn, appreciate the rationale behind this effort — to thank them for their hard work during the Games and to take time to enjoy themselves with fellow volunteers at the USS.”

But are the volunteers really to blame?

It’s understandable why the SEA Games organisers feel uncomfortable with the situation. The freebies that were given to the volunteers are an act of appreciation, a gift if you will. And if you see a friend openly selling a birthday gift you gave her on Facebook, you would feel pretty uncomfortable too.

But Singaporeans are by nature practical creatures. The gifts were probably appreciated, but if it’s useless to the receiver, then there isn’t any value to the gift anymore. A USS ticket is then reduced to a piece of coloured paper, a Nila plushie a greying pile of cloth and fluff. Which is worse: a gift that is sold to someone else and ultimately used, or a gift that is left unused and eventually thrown into the trash?

Netizens have pointed this out, with many in forums saying that the volunteers should be allowed to do with the freebies as they please, since it now belongs to them. Others pointed out that Singaporeans were “business-minded”, and at least when sold, the gifts would actually mean something concrete to the volunteers.

Ultimately, it’s about perspective. It may have been rude and insensitive to some, but a natural course of action to others. And ultimately, the volunteers gave their time to support the SEA Games without intention of getting anything in return (they probably weren’t thinking about the S$74 they would get for a USS day pass), so that should count for something, right?