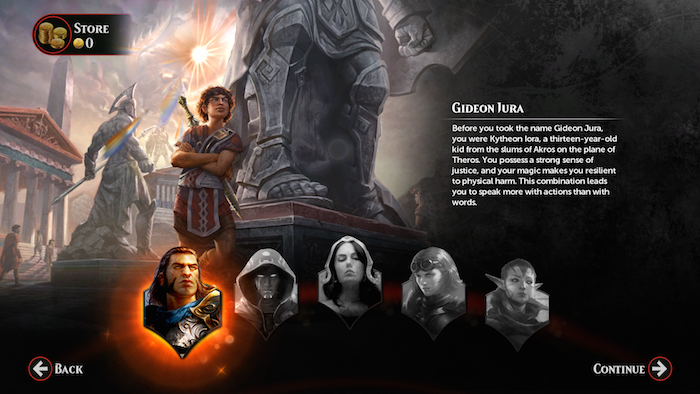 Most of us born before the Internet and mobile boom in the 2000s would have come across card games at some point in our lives. Some popular titles include Pokémon, Dungeons and Dragons, Yu-Gi-Oh!, and of course, the king of card games, Magic: The Gathering. It is the first — therefore the oldest — and most expensive trading card game (because of the rarity of some of its original cards) in the world.

For those not in the know, Magic: The Gathering was developed by Richard Garfield, an American game designer back in 1993. Since its launch, Magic: The Gathering has defined the card gaming format, and has successfully spawned many trading card game variants. Its popularity is renowned, with various comic shops around the world holding tournaments every Friday night.

One might think, given the rise of the digital age and mobile gaming over the past few years, that trading card games are on the decline. And this may be true for games such as Pokémon, which has lost its appeal among fans around the world. However, to our surprise and delight, Magic: The Gathering’s community is still growing strong: over the last weekend in June, 1,300 avid card gamers from around the world gathered in Singapore for a Grand Prix, which took place at the Singapore Expo.

The energy at the Grand Prix was astounding, and we also managed to spend some time with the Magic: The Gathering team to find out more about Magic Duels.

Magic Duels is an extension to Magic: The Gathering. It will be a digital version of the popular game, and is targeted at those who have not experienced the original card game. The free to play Magic Duel: Origins will arrive this month exclusively on the iOS platform, before making its debut on the XBox One, Steam and PlayStation 4.

“This upcoming release is unlike anything we’ve ever done,” said Drew Nolosco, lead designer for Magic Duels. “Players will experience the origin stories of our five most iconic Planeswalkers through immersive gameplay. We’ve also listened to our players. Two-Headed Giant is back! Taking it a step further, everything is earnable, making the game truly free-to-play. Magic Duels is the perfect way to start your journey into the world’s best strategy game.”

Here are some of the Magic Duels‘ features, along with the game play screenshot:

As an (ex) avid Magic: The Gathering trading card game player, one of the main concerns I had was whether the new digital experience would change the game playing experience. After all, playing with physical cards — where you get to draw cards and interact with your deck — is different from clicking with your mouse. The level of intimacy and appreciation we experience with card games can’t be easily replicated via mobile or PC platforms.

However, Teoh Tse Liang, the associate brand manager for Magic: The Gathering, assured us that Magic Duels is meant for new players who have not been introduced to the card game before. With Magic Duels, the brand can now reach out to millions of new potential players across the world — hopefully, a portion of them will begin playing the physical card game, and become part of the global trading card community. Meanwhile, existing members of the Magic: The Gathering gaming community will be able to understand the story of the various characters through the story mode in Magic Duels.

Magic Duels will soon be available on the iOS platform, and we can’t wait to get started on it!