The Wins, ‘Meh’s, And Fails Of Apple Music 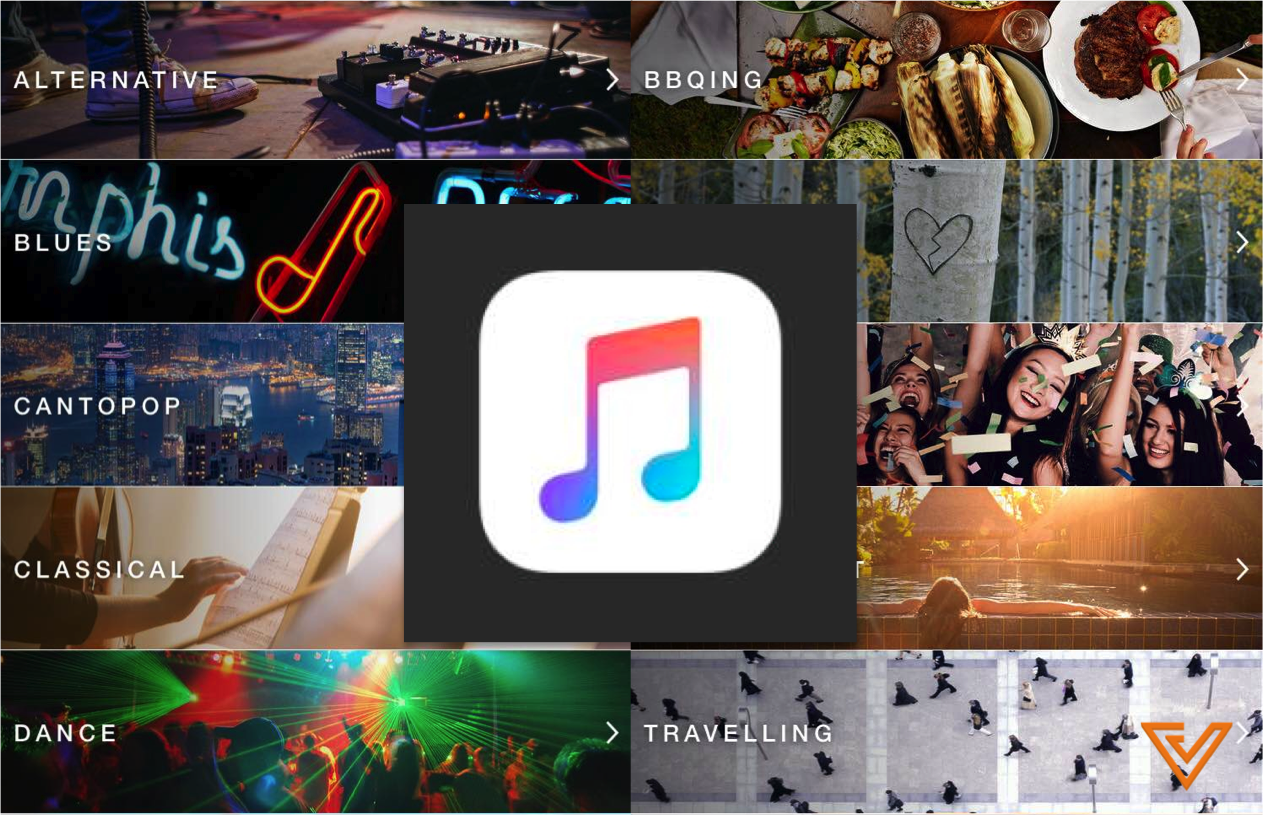 Apple has finally launched Apple Music with the latest OS update, iOS 8.4. The tech giant has come in pretty late in the game, and has high hopes for their newest music streaming service. But how does it fare?

Here are the wins and fails of Apple Music, with a few ‘meh’s in between.

Nothing feels more personal than your music player asking you what music you like, and that’s the beauty of the ‘For You’ feature. Though the genres available are limited to popular genres in Singapore like K-pop, Mandopop, and R&B, amongst many others, the process slowly evolves to find out artists you like, and artists you don’t.

The bubbles brought over from Beats Music are unnecessary, but makes the process more fun as they bob around and grow as you select a favourite artist.

I thought Alternative and International Pop were pretty broad spectrums to choose from, but it still managed to pinpoint my love for sad, sappy, indie-folk songs by suggesting a playlist called “I Know It’s Over: Indie Breakup Songs”.

This may be a bit ‘duh’, but its a move that other music streaming services can’t provide. I’m the kind of person who likes to support my favourite artists by buying their album off iTunes, and it makes sense to me to put those songs and my streamed playlists in the same place.

The Connect feature allows you to follow your favourite artists, so you’ll be kept up-to-date about their tour dates, merchandise, and photographs from their concerts or rehearsals. Following a format eerily similar to Instagram, you can like and comment on photographs, and share it through message, social media, or email. It’s perfect for hardcore fans, or people who prefer to keep their favourite acts’ updates off their Facebook and in with the rest of their music.

This could be a win, especially over some competitors, but Apple Music seems very keen to show that they’ve got Swifties on board.

Mood and Genre Based Playlists

If you’re a truly lazy listener, Apple Music’s mood and genre-based playlists are perfect for you. But this isn’t anything new — in fact, it looks pretty similar to what other music streaming services provide, and you probably won’t even bat an eyelash when you see it.

The “New” feature allows you to explore new music in genres you enjoy — but limited to a small set of genres. It’s frustrating, especially if you used to go on 8tracks and write “indie pop folk bored study” and get exactly the kind of music you want. It’s not a bad feature; in fact, it’s designed in a way to make discovery quite enjoyable, but it would be so much better with some targeting.

We’re not sure if this is an isolated incident, but we won’t be surprised if it wasn’t. A member of the Vulcan Post team updated his OS, but received a crashing Apple Music app in return. And if you’re thinking that the Apple support will help…

Word is out that if you were a Beats music subscriber, all the music that you’ve basically collected over the years is now unaccessible, despite Beats Music supposedly being rebuilt to become Apple Music.

Beats Music users are not happy, and it doesn’t seem like Apple’s loyal subscribers are going to stay very long (they have to rebuild their music library anyway, so why not move elsewhere).