My Love-Hate Relationship With Technology, And The One Thing That Changed My Mind 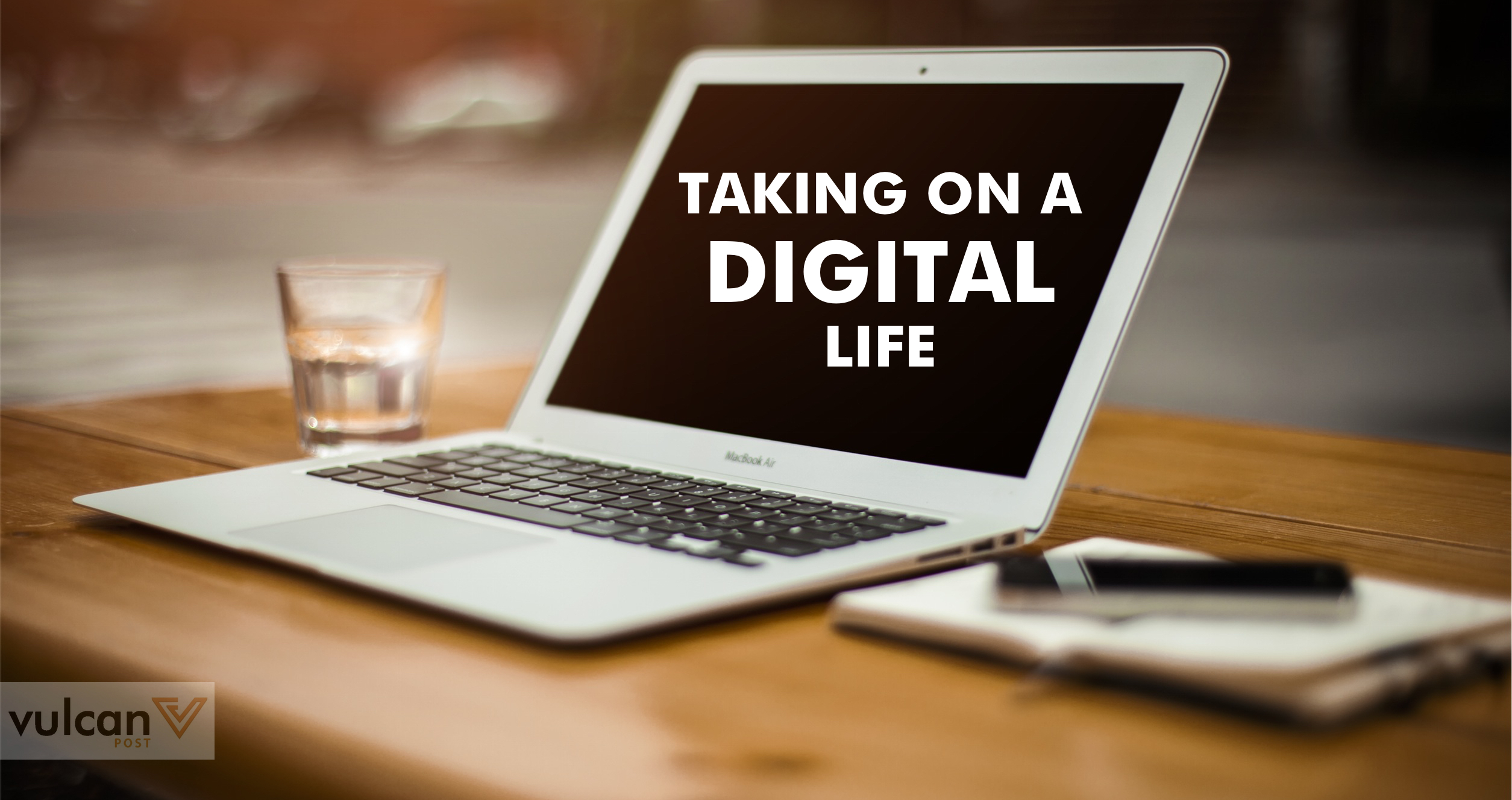 Technology and I have a love-hate relationship. This was made clear the time my cousin announced a change in her phone number. Within seconds, my other relatives had whipped out their phones to key in the new digits. I, on the other hand, pulled out my thick planner, flipped to the address tab and clicked my pen. My cousins burst out laughing, and I was the brunt of jokes for a while.

The thing is, I did have a phone in my bag. But though I had that — and a laptop — that were functioning perfectly, I was always slow to adopt the latest gadget or digital trend. A case in point would be the many times in university when I had to field questions on why I didn’t have WhatsApp.

My relationship with tech was not clear-cut. I loved Google; I couldn’t live with a question unanswered. Yet, I still took notes on paper and had physical folders for almost everything. Friends had to nag me into joining social networks, using a new app, or playing the latest game.

It was inevitable, though, that life and work demands meant that the digital life was thrust upon me, whether I wanted it or not. At first, gadgets remained under-utilised. But over time, the number of apps I had downloaded  increased. A photo editor. A game. WhatsApp and Waze. Still, I held onto an attitude of reluctance, certain that a lot of these ‘fancy-shmancy’ were unnecessary.

Also Read
My Issue with WhatsApp, & Why The Billion-Dollar App Won’t be Leaving Anytime Soon

The breakthrough came with exercise. Yes, exercise. I was incorporating circuit training into my routine, and it required a timer. For months, I relied on a conventional digital timer, which wasn’t so bad except I had to look at it repeatedly and do mental calculations. That isn’t very easy to do when one is in the middle of a burpee trying not to pass out.

The proverbial smack on the forehead came one ordinary day:

“Surely there must be one app out there that’s a workout timer!”

Of course there was. It was a very simple app, but it transformed things. Instead of having to crane my neck every 15 seconds or so, I could now focus on the workout and trust the app to notify me when the time came to proceed to the next move. After the first week of usage, I looked at the app and went, “Where have you been all my life?”

The truth was, it’s been there all this time. The problem was I never wanted to see it.

I realised then that the only thing standing between me and the digital life was my attitude. I dislike change, and this fear of change had made me a poor steward of the privileges afforded me. It was upon this realisation that I altered my attitude. I embarked on an intentional journey to discover the possibilities so many had worked hard to create in hopes of making my life better.

And you know what? The digital lifestyle is better. For one thing, I used to misplace my notes or make a mess of filing them. Today, I redirect them to Trello, OneNote or Evernote (different purposes for each). Thanks to expense trackers, I’m better at budgets, too. For a scatter brain like yours truly, my gadgets have become the one-stop management centre I never knew I needed.

I’m now in a place where I’m mastering balance. There are some things that are still better the traditional way, and there are others that are more efficient with technology. The challenge now is the process of filtering the needs from the wants, the determining of which would add to, or subtract value from my life.

So while I still draw mind maps by hand and use a physical planner, I have a smorgasbord of apps that have improved my productivity and efficiency in daily tasks. It’s also manifested itself in a desire to learn more software skills, as well as a habit I never thought I’d say — reading e-books.

If you’ve been reading this and rolling your eyes at my blindness…okay, I’m sorry it took me this long to see. But if this resonates with your own experience as a hesitant tech user, I have this to say: Give it a try. Be open to change. And let’s learn together.

I had stubbornly stuck to old ideas not because they were right — as certain things do remain eternally true — but because of preconceived notions. And I’ve learned that embracing technology doesn’t mean forgoing the essence of who I am: a pen-and-paper kind of girl. Instead, it’s about creating room for new experiences, and acknowledging a good thing when you see it.

Just don’t find me on Instagram, though. Still holding out on that one.

Also Read
The Not-So-Secret Side Of A 68-Year-Old Cosplay Auntie, & What She Taught Me About Life
Categories: Lifestyle, Opinions, Luminary

To foster familiarity with songket, these M’sian cousins turn the fabric into bespoke items