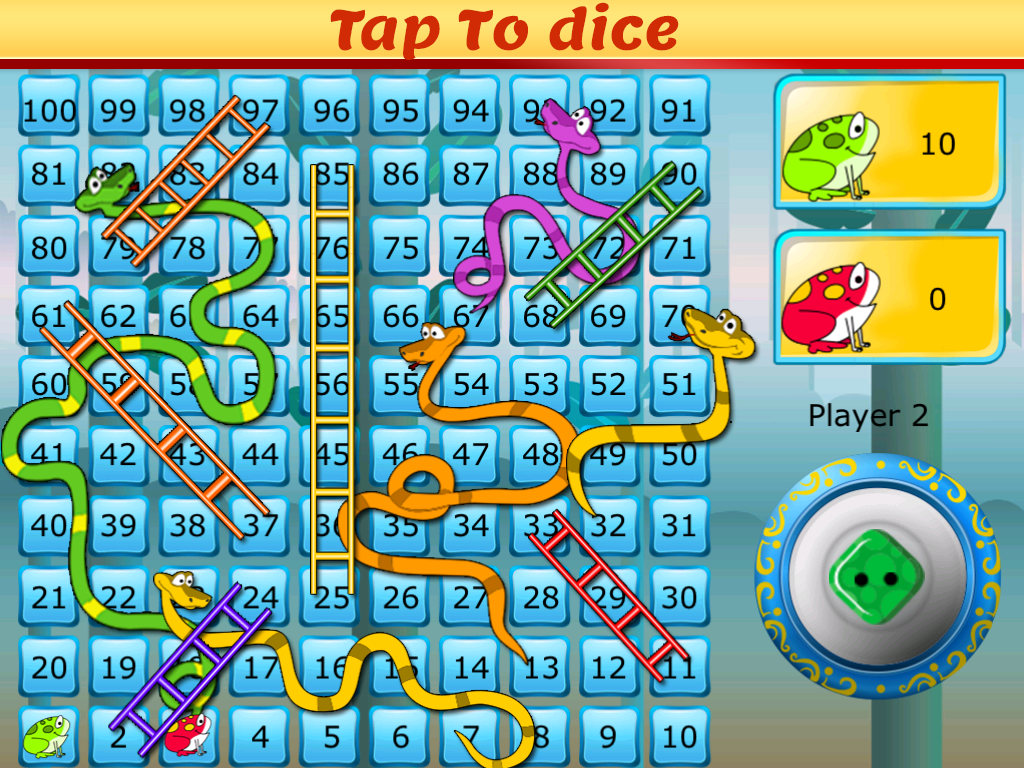 Do you still remember the good old days, where you spent your time with your close friends and family playing classic board games like Monopoly, Snake and Ladders, and Scrabble? Or spending hours playing the classic Snake on your Nokia 3300?

If you do, then you must remember how big those boards were, or how you would find excuses to borrow your dad’s phone to play the Snake game, instead of doing your homework.

But do you still play these games now? You must be thinking, “Who am I gonna play with?” or “Those board games are too big, and plus I need at least another 2 players to play Monopoly with me”. Well, worry not!

Check out these 7 retro games on your mobile to bring those classic memories back!

Remember those bygone days that we spent most of our productive times playing this classic snake on the classic Nokia 3300? Now check out this modern contemporary style of this classic game on Windows, Android and IOS devices to enjoy a cool experience of playing Snake.

Don’t sweat! The game still works in the same manner. The snake still moves in a constant motion and it still eats the same little fruit that it had in the old version to grow bigger.

In addition, the fun part is that the snake is able to move back  its movement after it hits the wall with the “rewind” option. And when you do, it returns to a normal speed. The more fruit the snake eats, the faster it gets.

The graphics is attractive to please both old and new players to bring back the classic memories, topped with a 90s jam for retro scenes.

Does this game reminisce classic memories that you have back then? The time when the Internet connection wasn’t fully developed and the technology wasn’t up-to-date. We used to play this board game with friends and family face-to-face; which means more interactive communication.

However, in this advanced world, snakes and ladders is going modern. This game has been made popular again and you can find it on Google Play, Apps Store and Microsoft Store.

It comes with 2 modes—single player, and multiplayer survival mode.

Though the old physical board gives more advantage in terms of communication, the latter version on the mobile app sets another series of advantages as well that includes portability, so you can play the game anywhere; timing, no setting up the game needed; and scorekeeper, so the score will be shown at the end of the game and saved.

This modernised game has received many positive remarks from users online. Once upon a time this strategy game used to be very popular.

Brace yourselves because the new version of the Sea Battle on mobile apps definitely kicks ass! However, in case you haven’t heard of this game before dear Gen Z, it is about two opponents attacking each other’s ships and the objective of the game is to keep one’s port safe from their opponent’s invasion while at the same time must succeed invading theirs.

We all know how big the Ludo board is and its 16 colored pieces to carry around. Imagine missing those pieces could create inconvenience to find something else to replace. But now, this enhanced version is available via a mobile app and its appearance is looking stylish!

You can play this game against 3 players, and if you are up for a challenge, you can play against the computer. You can also notice that the difference between the traditional Ludo board and this app is that the graphics on the app is way better.

The rule of the game hasn’t changed. You choose the colour of your piece, roll the dice to get the highest number so you get to sort out the play order. The objective of the game is for you to get into the home position before the other players do.

As interesting as it sounds, carrying around the big board and all its pieces would be very inconvenient.

This game is meant for leisure and fun. However, others may find it rather humdrum for quite sometime due to its long haul mode. But don’t worry, this app has an autosave mode enabled, so if your significant other is already waiting outside, or you mom calls you to do the dishes you have no excuse to say no.

Thiswas definitely the most played game in everybody’s childhood. Now you toss all the papers and go green by playing it on your mobile device. For free, I might add.

This game is very interesting is because it comes with 3 different difficulties. If you find it extremely easy playing with a fellow human, you can opt to play with the computer (and good luck too), because the computer is extremely hard to beat and unpredictable. It also has the glow effect, which you may find very exciting. It’s a really great game to kill time and keep you entertained for hours.

There are so many versions of tic tac toe on Google Play, App Store and Microsoft Store, so you have many options to pick the one you like best.

Millions have played this game and perhaps you can be considered as living under a rock if you haven’t! The rule of the game is simple. You move around the board, buying and selling various properties tiles you land on and avoid bankruptcy by losing your money to the bank or other players.

One of the best features about this game is the graphics. Many users have commented that the visual and the backdrops create an astonishing live surrounding, as if that you sat at the table playing the game.

The board also keeps its classic Monopoly look and pieces move around the board in a nice animated fashion. You can choose any difficulty you want and customise the rules, number of players and also the game rules.

The game also has a built-in tutorial mode to teach new players how to play the game, which is quite handy. However, one of the drawbacks is that the game lags pretty bad for those who have lower specs processors.

Overall, it’s a pretty good game and I would give 4/5 stars for its great features and fun to kill time.

You can choose to play with random opponents online, with friends or Pass n Play mode. In order to play with friends, you will need an Origin account. Pass N Play mode is self explanatory and the built-in tutorial can be found in the Options menu.

All of the standard options include shuffle the tiles and exchange them for the new one. There are also new features available that set this one ahead of other competitors. It has a dictionary to look up for words you have in mind, even if it’s not necessarily your turn.

Once you perform your move, one of the buttons at the bottom of the game will change into a “Teacher” button that you can click and it will show you what word you could have made that turn with your current letters to get a higher score.

You can also play with up to 50 people at the same time and it can be useful especially when your opponent never take their turns, so you have more time to think of the word and use the aforementioned features.

So, which one is going to be your favourite?

If being a Kaiju destroying cities is up your alley, you’re gonna love this M’sian game

Cooking since age 5, this 15 Y/O M’sian internet celeb chef takes his biz to the next level